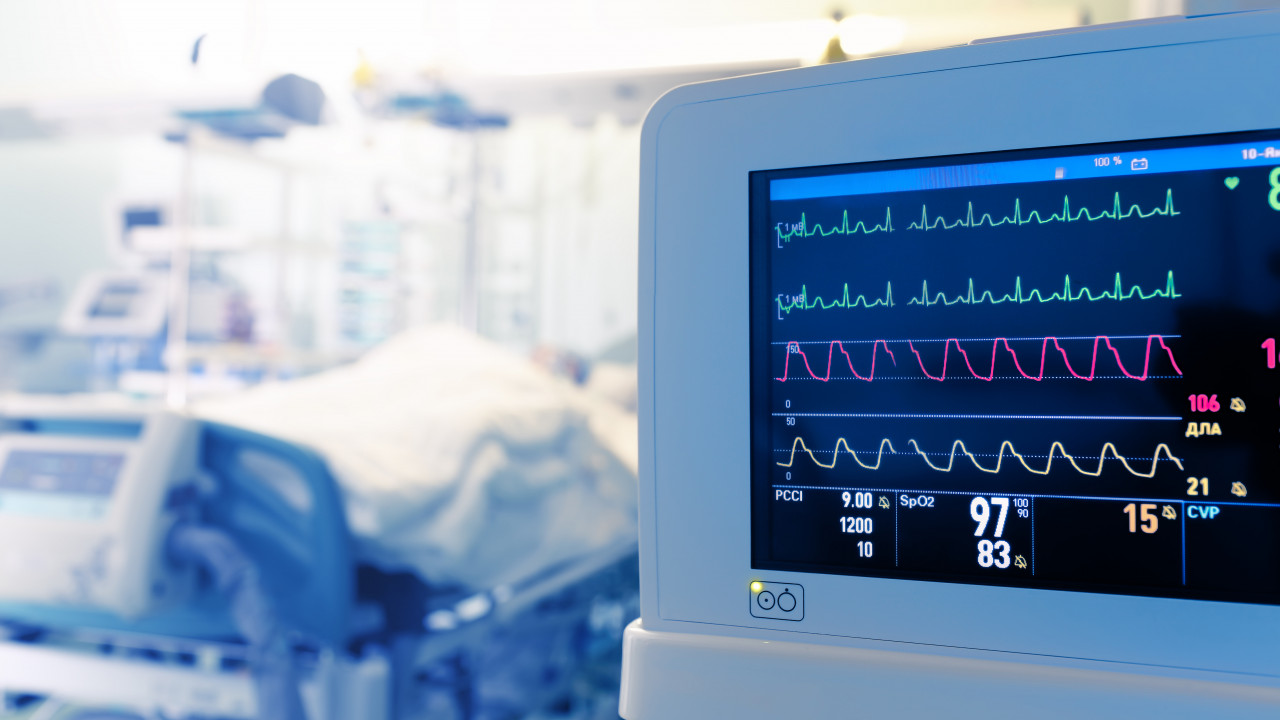 Heraklion: 4-year-old Maria was released from the intensive care unit – A peanut had been lodged in her lung

The most pleasant news of the day is undoubtedly the release of the 4-year-old girl, who swallowed a peanut and wedged it in her lung, from the PAGNI Children’s Intensive Care Unit where she was hospitalized for about two weeks.

According to information, 4-year-old Maria is now being treated at the Pediatric Clinic of the University Hospital with her parents by their side, while she has completely escaped danger.

“It is unknown when the child will be discharged, however, the difficult times are over,” says the PAGNI Commander and surgeon Mr. Giorgos Chalkiadakis in cretapost.

Science and together the medical and nursing community of Heraklion University Hospital managed to do the “miracle” her and to reverse the child’s health condition, which presented breathing difficulties and from the first moment was judged to be particularly critical.

In fact, the hearts of the local community were shattered when it was announced that little Maria had lung failure and was fighting to stay alive.

However, for 16 days the little girl fought the biggest battle for her survival and managed to win it, overturn the medical facts and come out victorious.

On December 6, a small ray of optimism came from PAGNI when the doctors of the Children’s ICU managed to “wake up” the child successfully and breathe without mechanical support.

At the time, Mr. Chalkiadakis had stated that “her health is showing signs of improvement. The 4-year-old was extubated, but remains in the Intensive Care Unit.

The chronicle of the incredible event

It all happened in Santorini, when the child suddenly started having difficulty breathing in front of her desperate parents after swallowing peanuts.

Soon a business was set up air freight with the 4-year-old girl being transferred to Crete and intubated by the air transport doctor immediately, upon the arrival of the aircraft at “Nikos Kazantzakis” airport.

That same Tuesday evening (11/29), she underwent emergency surgery to endoscopically remove the peanuts that had blocked her right lung (right trunk bronchus).

Facebook
Twitter
Pinterest
WhatsApp
Previous article
Tsavousoglou on islands: Greek sovereignty applies if they are demilitarized
Next article
The relationship between Pete Davidson and Emily Ratajkowski is getting serious – They enjoy each other’s company…

The gang with the fire extinguishers was dismantled: They grabbed 228,000 euros in 12 days