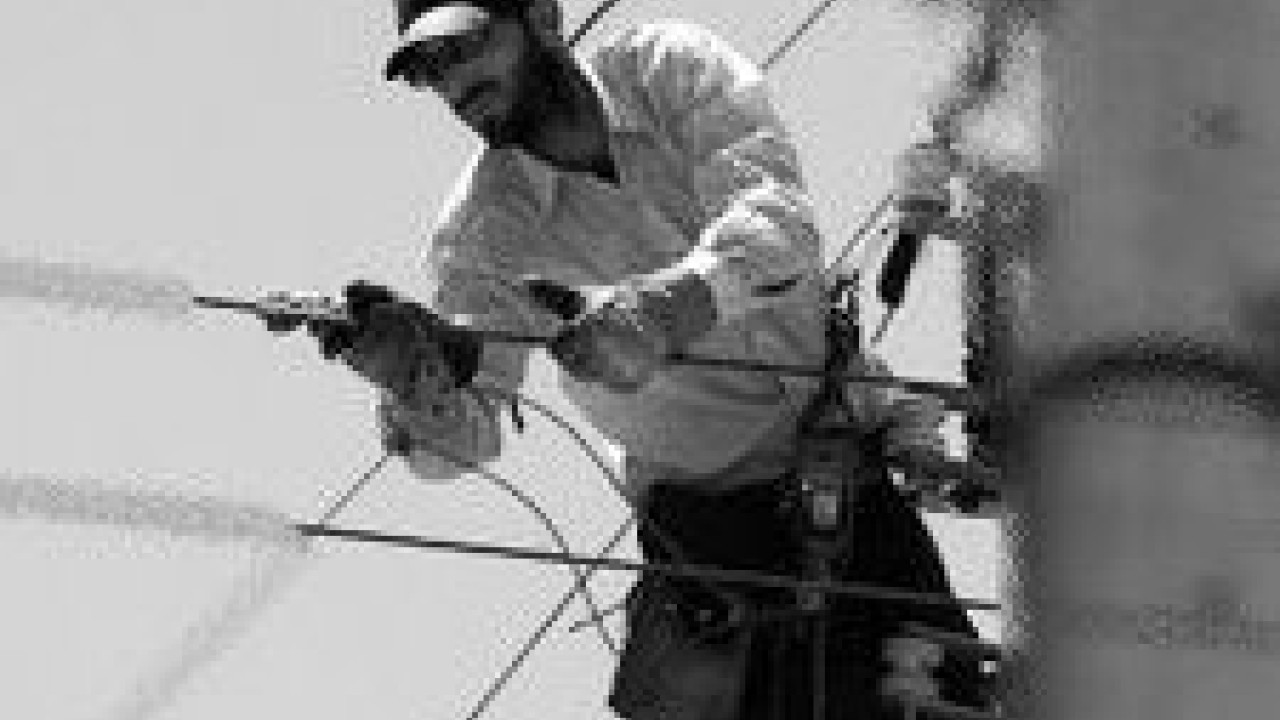 The GSSE calls for immediate measures to prevent occupational accidents

Accidents at work have taken a nightmarish turn as, according to the Confederation, four DEDDIE contractor workers have been killed in the last quarter

“Her anguish over the nightmarish turn they have taken work accidents in our country” expresses the General Confederation of Greek Workers (GSEE) which, as it states, are increasing and the year ends with dozens of dead workers.

As the Confederation emphasizes in its announcement, “just last summer, we expressed the categorical opposition in a dangerous piece of legislation by the Ministry of Development and, specifically, in article 88 of Law 4964/2022, which was passed by the Parliament, where the Operator of the Hellenic Electricity Distribution Network may assign to unlicensed personnel the execution of individual tasks necessary for the construction of electrical installations, existing or new installations on the ground, on poles, on buildings and, in particular, auxiliary works, such as equipment fixing works, earthworks, construction, such as construction of support bases and preparation of construction mixes, transport of materials to the site of the work and cleaning. An extremely dangerous legislative intervention by the Ministry of Development, which bears sole responsibility for any consequences to health, safety and people’s lives.”

According to the Confederation, “employees in the sector complain of work intensification, grueling hours, insufficient or even non-existent security measures”.

At the same time, the GSEE emphasizes that, for 1.5 years, it has submitted a complete report to the government proposal package for limiting work accidents and accidents and has repeatedly sounded the alarm about this tragic situation, “which, however, continues, with what this means for the decisions and actions of the authorities”.

“We demand her taking of measures here and now, we express our anguish over the nightmarish turn that labor accidents have taken in our country, we refuse to accept an everyday life with dead workers” concludes GSEE in its announcement.

Facebook
Twitter
Pinterest
WhatsApp
Previous article
At the gates of the Belgian court, Eva Kaili – Is her pre-trial detention under consideration or not
Next article
This actor thought he was an alien – Earth calls Nicolas Cage…