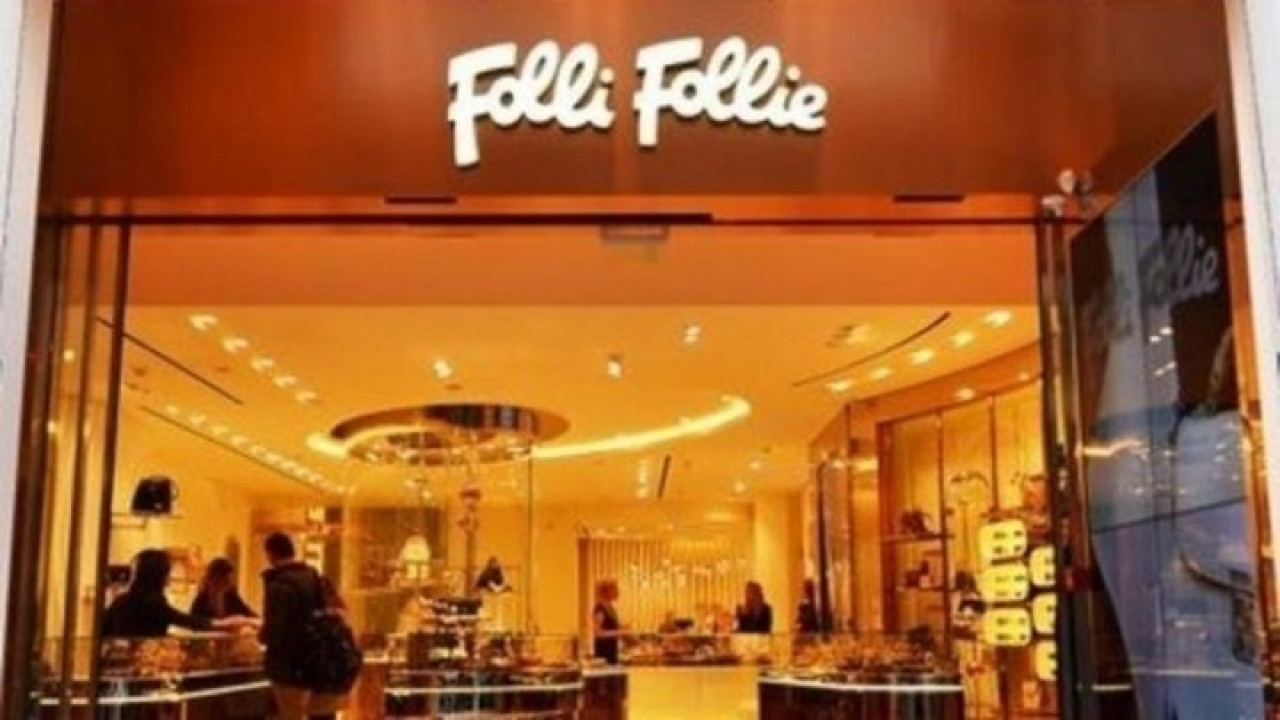 In “forced postponement” the trial was conducted about the so-called Folli Follie scandal due to the continued abstention of lawyers from trying cases, first degree, involving accusations of “criminal organization” activity. The trial of the case was postponed to June 19, 2023 by a decision of the Three-member Court of Criminal Appeals in which, among other things, it is stated that “the Court considers that the self-evident conditions of a fair trial within a reasonable period of time and the correct administration of Justice are no longer met”. The court, chaired by Mrs. Maria Andreopoulou and members of the appellants Giorgos Grivas and Anastasia Siomouin his fairly strict decision announced from the seat, states the following:

“On 10-1-2022, the trial of this particularly serious case for the domestic legal order, which had a huge international negative impact, especially in relation to the functioning of the audit institutions related to the capital market and the stock exchange, and their orderly, lawful and transparent operation.

Since then, they have taken place 22 consecutive meetings (despite the objections of the advocates, in view of their other obligations), during which serious legal issues were dealt with, such as a request for the appearance of a foreign defendant for whom the case was not brought to the hearing, invalidity of the indictment, presentations of civil action, etc. Afterwards, the examination of prosecution witnesses, the majority of whom were investors – alleged victims. However, from 6-4-2022 until today, the Court was forced to go into consecutive suspensions of the discussion of the case, namely 7 suspensions, with a corresponding cancellation of 35 identified meetings, in view of the decision of the Plenary of the Bar Associations on targeted abstention of lawyers from cases of the first degree, in which there is a charge of a felony (as in this case) or a misdemeanor, pursuant to the provision of article 187 of the Civil Code, protesting its amendment, pursuant to article 68 par 2 of Law 4908/2022. After the successive extensions of the targeted abstention, (in anticipation of a rumored and to date never carried out amendment or revocation of the disputed provision) the Board of the DSA (based on the initial decision of the Plenary of the Bar Associations) decided, on 22-9-2022, the extension of the abstinence until 12-31-2022. However, before the expiry of the above period, with its latest decision of 11-14-2022, the above Board of Directors extended the abstinence until 3-31-2023. With these data, and despite the repeated and urgent efforts of the Court to exempt this specific case from the abstention, in view of its seriousness and of what was mentioned above, since there are exceptions to all rules and in this case the conditions imposed it (the exception ), there was no response from any competent institutional body. Nor was the fact that there is a starting statute of limitations in part of the time period of the allegedly completed acts of the indictment (alleged time of execution 2001 — 2018), was decisive or sufficient to bend the decision to continue the abstention. In view of these data, the Court considers that the self-evident conditions of a fair trial within a reasonable period of time and the correct administration of Justice are no longer met.

And this is because, on the one hand, due to the long-term interruption of the smooth flow of the proceedings and the inevitable alienation from the subject of the trial, to which – subject – the Court devoted an extremely long period of time both to reading and understanding the voluminous file and to the search for specialized information mainly of a financial / accounting / stock exchange nature, which are not provided to the Greek Judge – unlike other European countries – but their search is left to the conscience and diligence of each of them and that from the facts, the above painstaking effort of (the Court ) discredited by the circumstances) and on the other hand in combination with the unknown expiration time of the created predetermined situation. It should also be noted that after certainty there will be a further delay in the process, in view of the parliamentary elections of the year 2023.

Taking into account further, that the members of the Court also participate in other trials, in three-member and five-member courts, this peculiar long-term and without time horizon, their hostage, through no fault of their own, leads to a more general dysfunction of the Athens Court of Appeal in terms of the composition of the compositions and in a consequential impact on the fair trial of other cases of citizens who have appealed to the Justice. And this, in view of the commitment of a large courtroom that is ultimately not used for several court cases per month (whereas the lack of large courtrooms necessary for the holding of important court cases that already occupy current affairs is known) and the impossibility of finding dates for stopping the debated cases (where the members of this Court participate together with other judges), necessarily leading to their adjournment. Finally, it should be noted that during today’s session, when the defense attorneys who were present were given the floor in succession, on the prosecutor’s proposal for a new interruption, they once again stood in favor of it, without, however, undertaking any commitment on their part to appear in the later already scheduled trials , even without the permission of the relevant Bar Association, while everyone, without exception, recognizes the extraordinary importance of the specific trial and the need to continue it. In view of all the foregoing, which escape the control and competence of this Court, regarding its ability to modify the above conditions, so that the process can continue without interruption, the Court considers that the specific case at this stage should be adjourned ex officio, for the hearing of 19-6-2023, without summoning the present defendants”.

It is recalled that they have been referred to the Three-member Court of Criminal Appeals the founder of the Folli Follie Group, his son and wife and 10 other defendants for the case of inaccurate financial data displayed for a number of years by the multinational company with Greek interests in order to have a good stock market image. The defendants, mainly executives of the company, are facing a series of felonies related to the activity of a criminal organization, whose actions, according to what is attributed in the voluminous file, caused damage estimated at more than 400 million euros.

Facebook
Twitter
Pinterest
WhatsApp
Previous article
“He lied”, says Corinthians president about Vítor Pereira
Next article
Opinion – Paul Krugman: Why the US is toughening up on trade

Bad weather “Barbara”: What does the updated E.M.Y. bulletin say?