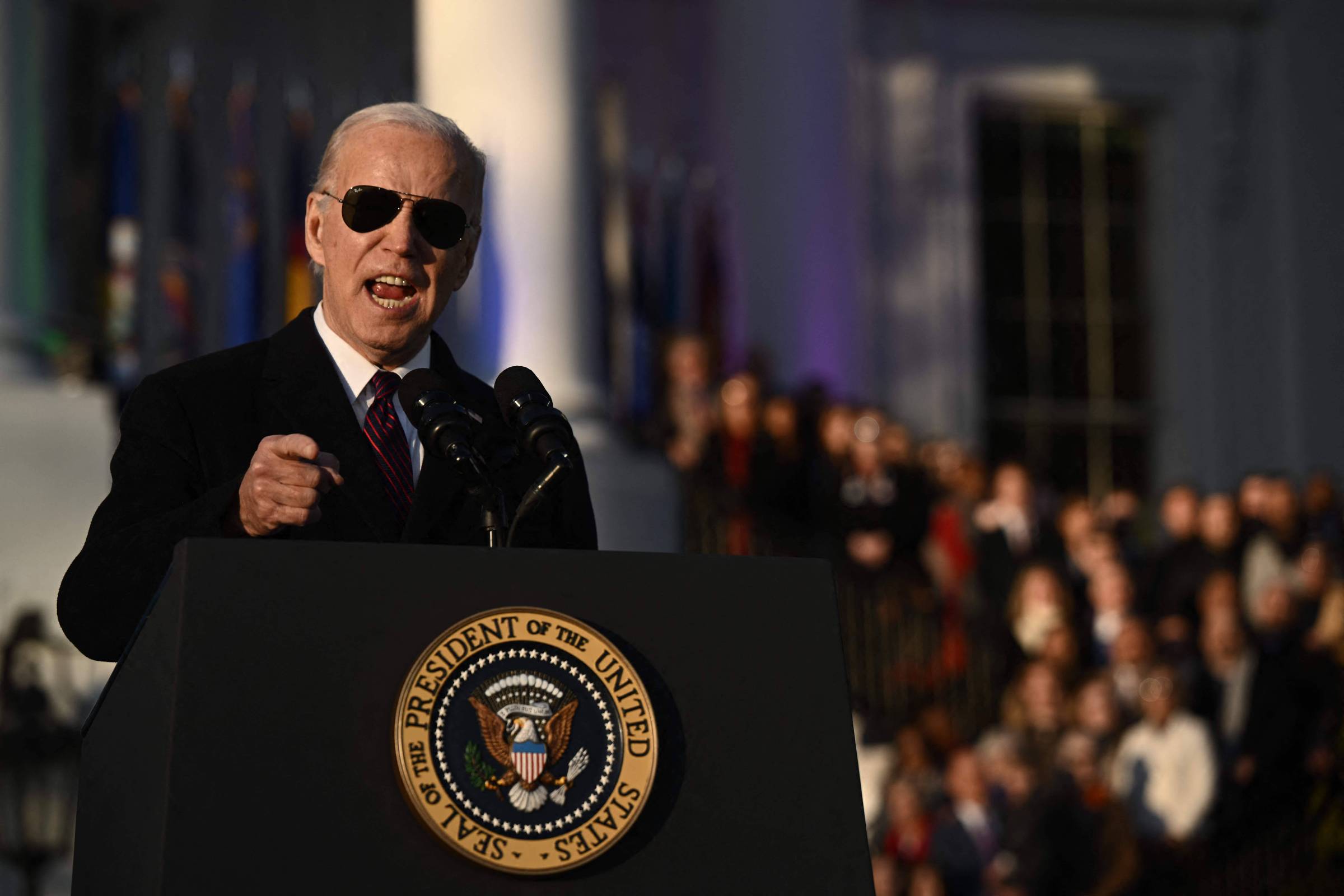 Opinion – Paul Krugman: Why the US is toughening up on trade

Remember when Donald Trump’s trade wars were front page news? At this point, concerns about Trump’s tariff policy seem almost outlandish: who cares if an insurrectionist is also a protectionist?

But some of the tariffs imposed by Trump are still in place, and on Friday the World Trade Organization (WTO), which is supposed to impose rules for global trade, declared that the official justification for those tariffs – which are necessary to protect US national security– is illegitimate.

And the Biden administration, for its part, told the WTO — in surprisingly straightforward language — to take a walk.

This is a very important issue, much bigger than Trump’s tariff crises. The Biden administration has become remarkably tough on trade, in ways that make sense given the state of the world but also make me very nervous. Trump may have huffed and puffed, but Biden is quietly changing the basic foundations of the world economic order.

Since 1948, trade between market economies has been governed by the General Agreement on Tariffs and Trade (GATT), which sets out certain ground rules for… tariffs and trade. In 1994, GATT was incorporated into WTO rules.

The GATT/WTO system does not impose any specific level of tariffs. However, it prohibits countries from imposing new tariffs or other restrictions on international trade – in effect, it blocks the results of previous trade agreements – except under certain specific conditions. One such condition, set out in Article 21, says that a country may take such measures “as it deems necessary for the protection of its essential security interests”.

If that sounds inaccurate, that’s because it is. And Trump clearly abused the privilege, claiming that we needed tariffs on steel and aluminum to protect ourselves from the grave threat of… imports from Canada.

As it turns out, tariffs on Canadian metals are over, as are most similar tariffs in Europe (although the agreement there doesn’t go as far as full free trade). But tariffs for China remain in effect. More importantly, the Biden administration has declared that the WTO has no jurisdiction in the matter: it is up to the United States to determine whether its trade actions are necessary for national security, and an international organization has no right to challenge that assessment.

Wait, what? According to the right, Biden and company are globalists, soft on China and unwilling to defend the US. Why did they get so hard?

Part of the answer is that American policymakers are more aware than ever of the threats that autocratic regimes can pose to the world’s democracies. Russia’s invasion of Ukraine has shown that dictators sometimes resort to military force even when it makes no rational sense, and Vladimir Putin’s attempt to punish Europe by cutting off the flow of natural gas underscores the risk of economic blackmail.

China is not Russia, but it is also an autocracy (and seems to be becoming more, not less, autocratic over time). And the Biden administration is trying to limit China’s ability to do harm, with a particular focus on semiconductors, which play such a central role in the modern world.

On the one hand, the United States is now subsidizing domestic semiconductor production in order to reduce dependence on China among other suppliers. Even more drastically, the US has imposed new rules designed to limit China’s access to advanced semiconductor technology – that is, we are deliberately trying to undermine Chinese technological capability. This is pretty draconian; you can see why I’m a little nervous.

The problem is, it’s easy to imagine China appealing to the WTO, arguing that these actions violate international trade rules. But the United States has already signaled in advance that this does not matter, that it considers these policies outside the jurisdiction of the WTO.

But wait, there’s more. The greatest political achievement of the Biden administration so far is the passage of the Inflation Reduction Act, which despite its name is basically about combating climate change. It does this mostly by subsidizing clean energy, which is good. But the subsidies have a strong nationalistic edge – for example, tax credits for electric cars are restricted to vehicles assembled in North America.

Almost certainly, this economic nationalism — which allows climate activists to point to all the jobs created by green energy subsidies — was essential to the bill’s passage. But does it violate business rules? I’m not sure how the Biden administration will defend this policy if challenged, but it can say that protecting the environment is a matter of national security.

That could also be the defense offered for a proposed US-Europe deal to impose “climate-based tariffs” on Chinese steel.

But if the United States, which essentially created the postwar trading system, is willing to bend the rules to pursue its strategic goals, doesn’t that risk causing protectionism to grow worldwide? Yup.

However, I think the Biden administration is doing the right thing. GATT is important, but not more important than protecting democracy and saving the planet.