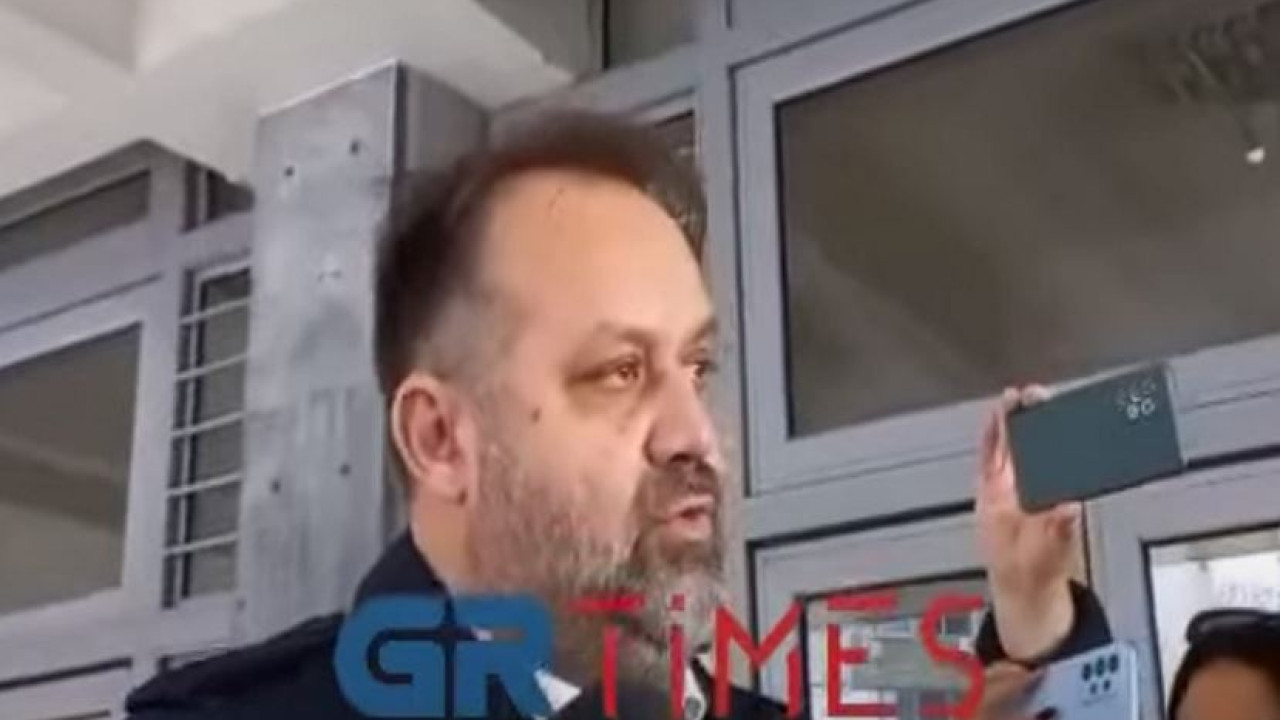 Shooting of a 16-year-old Roma: The first reaction of the police officer who was released – Video

Mr. Terzoudis announced the first reaction of his principal saying that “he has confidence in the Justice”, further clarifying that the decision of the Court was accepted by the police officer “with relief”, noting that he “was waiting for it anxiously”.

He also said that his principal “again expresses his sorrow for the loss of the unfortunate young man”.

See what he said outside the Thessaloniki Courthouse:

The statements of Alexis Kouya

“The policeman is free on the condition that he is not allowed to leave the country,” the lawyer of the policeman, Alexis Kougias, initially stated outside the Thessaloniki Courthouse, immediately after the Court’s decision.

“We want to express our dismay at the untimely death of this young man who really should set an example so that in the future, correspondingly immature children, not only Roma but immature children in general, refuse the application of the law. I don’t want to say anything more because the times are difficult”, he said, continuing:

“What pleases me personally is that some who instigate mobilizations of people who operate emotionally and unfortunately adopt this mobilization – if not organize it – and political parties, must understand that judges are neither blackmailed nor afraid,” he added .

He further gave the message to “presidents who have been extorting justice,” as he said, that “if they take justice into their own hands, justice awaits them.”