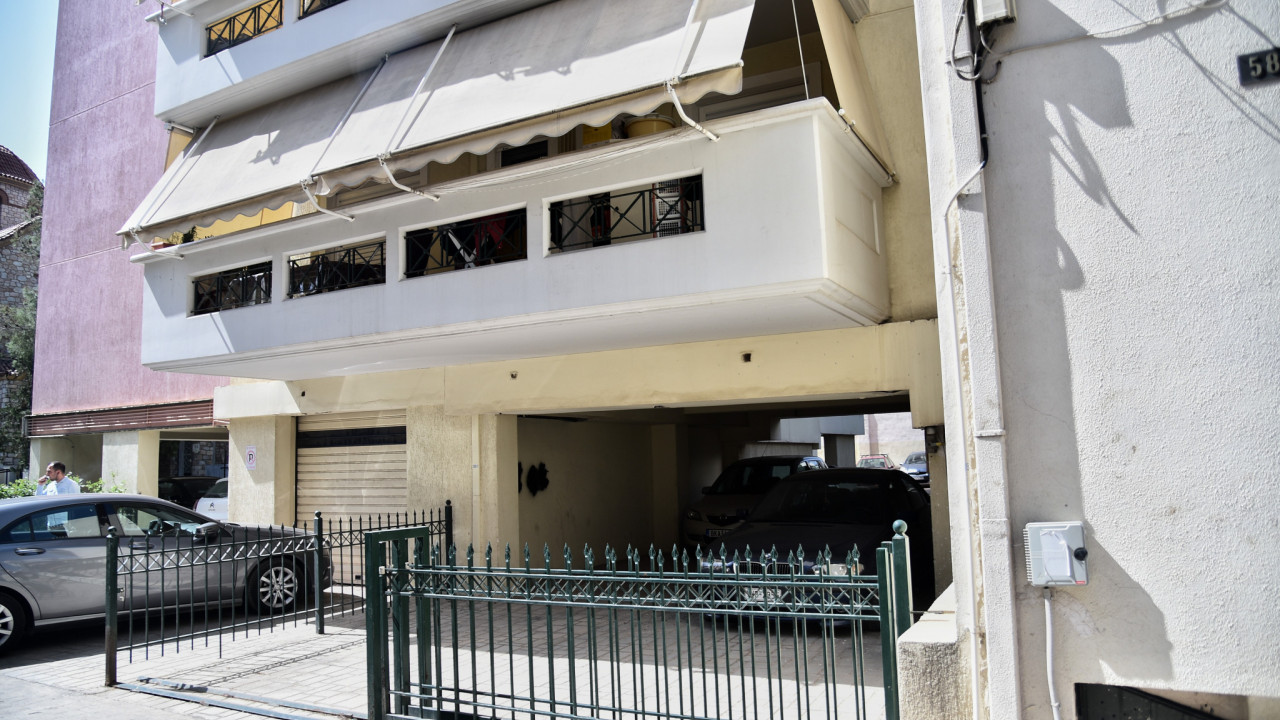 Open parking spaces in the pilot: How to solve the problem with their ownership

The provision attempts to resolve the chronic issue of the ownership status of open parking spaces in gated apartment buildings,

Provision with which an attempt is made to resolve the chronic issue of the ownership status of of open parking spaces in gated apartment buildings, was submitted to the Parliament, stipulating that the specific positions can be converted into monitoring by unilaterally amending a horizontal property deed and incorporating into it the percentage of co-ownership of the parking space on the plot, by owners who have another horizontal property – main use space (apartment) in the same apartment building.

The proposed provision aims to facilitate the owners of open parking spaces of apartment buildings, which have become “things out of transaction” preventing both real transactions, parental benefits and donations and the completion of land registration. Since the jurisprudence has ruled invalid the recommendations of independent horizontal ownership when they concern open parking spaces in a stilt, they cannot be transferred as independent properties, nor can the apartment buildings in which they are located be cadastrally settled, as the percentages of co-ownership on the plot of each apartment building concerning these positions.

As, however, the same jurisprudence has recognized, with the assistance of Article 182 of the Civil Code, that an invalid deed, such as the creation and transfer of an open parking space to a pilot as an independent horizontal property, can be valid as a valid grant of the right to exclusive use of this space , the proposed provision gives way to the treatment of these positions, as long as they constitute a follow-up and are integrated into another horizontal property located in the same apartment building, occupying the corresponding percentage of the undivided co-ownership of the plot.

Facebook
Twitter
Pinterest
WhatsApp
Previous article
Extension of the deadline for the issuance of a joint ministerial decision for the imposition of a late declaration fine
Next article
Germany: No investigation against the politician who called Erdogan a “sewer rat”