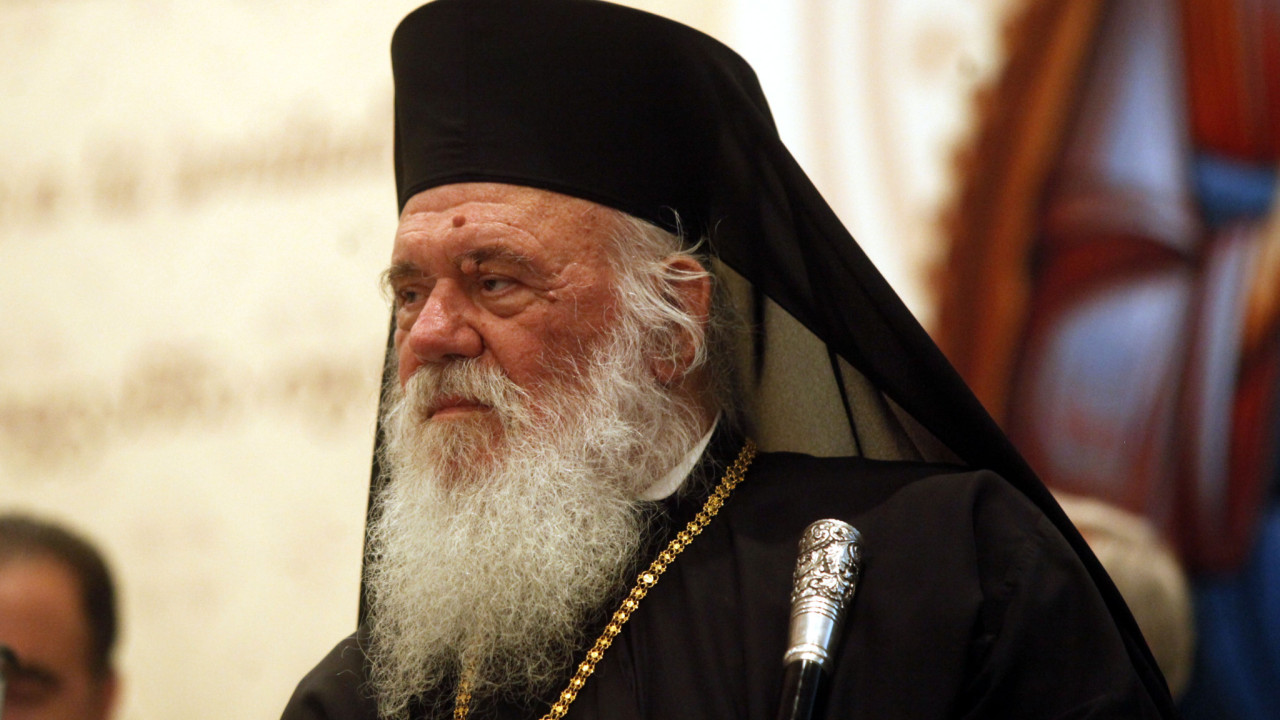 Jerome for Christmas: The world is in a vortex of tragic events – Man even in his worst version has value

The Christmas message of the Archbishop of Athens and all Greece

“Man, even in his worst version, has value. And it does not cease to be an image of God. He must fight against evil”, he says in the Christmas message of the Archbishop of Athens and all Greece Hieronymos.

His Beatitude’s message in detail:

“My dear brothers and children,

Once again, we have arrived at the great celebration of Christmas. For most of us, the world is in a whirlwind of tragic events. At the social level: Poverty. Disease. Wars. Corruption. Discredit and contempt of institutions, due to misguided human actions. On an individual level: Loneliness. Disappointment. Boredom. Lack of meaning. Faced with this situation, many believe that the world has not changed. And that is not going to change.

But things are not like that. Evil has at its core a tendency to expand and dominate. This is done in two ways: The first is the evil act itself. The second is the constant exposure, publicity and preoccupation with evil. Thus, the illusion is created that evil has spread everywhere. Today, technology also helps with this with the easy and quick dissemination of information.

On the other hand, good, for us Orthodox, is by nature humble. It is identified with the face of Christ. Christ works in a steady, invisible, silent way. God opposes the proud. While his grace is with the humble. The birth of Christ took place without any glory and splendor, quietly, in a cave.

Every year our Church celebrates Christmas. To remind us that evil is not omnipotent and invincible. Violence, suffering, war, human passions, death do not have the last word in the world.

Man, even in his worst version, has value. And it does not cease to be an image of God. He must fight against evil. He must not settle for evil. Nor be carried away by the intensity of evil and the disturbance it causes.

We must all look in the eyes of the newborn Christ, who defeated evil. Let’s take courage. And to fight evil with the powers that He gives us.

I wish you happy birthday,
sanctified and full of grace,
of our Incarnate Christ».