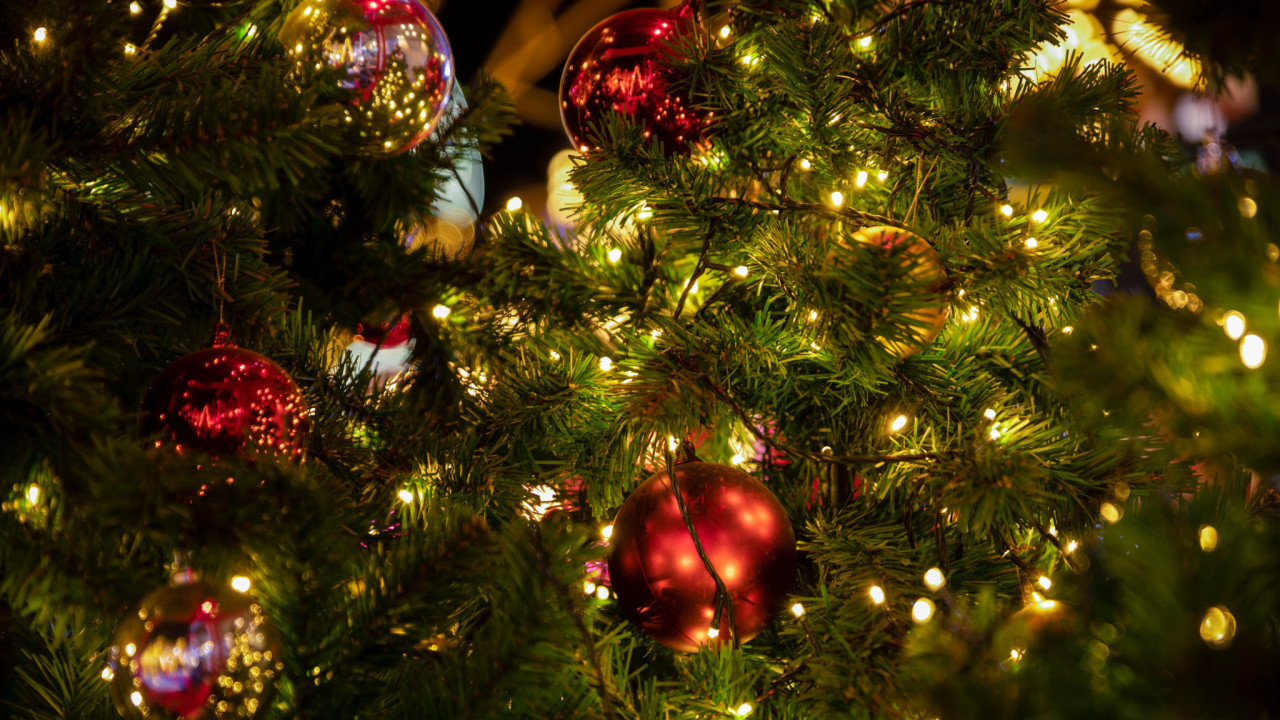 Christmas: “The Infants of Christ”, “the burning holly”, customs that are reverently revived in Epirus

“Come here, neighbors, and you, my neighbors, let’s build the foundations, and let’s change Christ…”, are lyrics from the local Christmas carols, which are heard in the neighborhoods and squares, on the eve of the Nativity of Christ.

“The sprouts of Christ”, is a sweet that is prepared in every home, for the eve table. The housewives bake porridge made of wheat flour on a heated stone, and then they mix these “pancakes” in sugar water, walnuts and cinnamon. Cultural Associations revive the custom in neighborhoods or squares, with the most important event at the Castle of Ioannina. The custom symbolizes the baby Jesus in the manger.

With deep faith, the people of Epirot also give symbols at their Christmas table. To this day, in many homes housewives cook “japrakia”. They are cabbage rolls with cabbage leaves and the food symbolizes the “wrapping” of the newborn Christ. In the past, pork had a prominent place at the festive table, but also at the feasts, which took place on Christmas day in the village squares.

The customs in Epirus reflect aspects of the cultural and cultural identity of the place, as they are directly intertwined with the conditions of the distant past, with the principles and values ​​of past generations.

To welcome the Nativity of Christ, they fasted for “forty days”, that is from November 15th to December 24th. Even today, there are not a few who reverently observe the fast.

A very old custom in Epirus, which is found with slight variations from region to region, is the “lit holly”.

The custom symbolizes the shepherds who went to worship the divine infant and had lit a dry branch, a dadi, to see through the night.

In the villages of Arta, on Christmas day, anyone who visits a friend’s or relative’s house to wish them a happy birthday holds a branch of holly which is lit in the street. The same is done by married people, who will go to their father’s house. The leaves from the holly crackle as they burn and then the visitor gives a wish to each host that the family will grow and the herds will prosper.

In Ioannina they do not hold the holly lit in their hand, but in their handful, they have bay leaves and holly leaves. When they get into the house, they throw them into the fireplace and as the leaves burn, sparks fly. Then the best wish is given to the householder: “Lambs, goats, brides and grooms!” That is, to advance his herds, to increase his family, to raise his girls and boys, to bring home brides and grooms, to give him grandchildren who will not let the paternal name be extinguished.

“Speechless water” is a Christmas custom in Arta. On Christmas Day, and early in the morning, before dawn, the women would go without speaking to get water from a foreign tap and say, “as the water runs in my tap, so may my harvest run.” From the “silent water”, everyone in the house drank for good. At the tap, the woman left food, “to feed her”, but in reality so that the poor villagers could find food.

Facebook
Twitter
Pinterest
WhatsApp
Previous article
Kikilias to SKAI: There is no ceiling to tourism revenues – We still have a lot of scope
Next article
The sister of the 53-year-old who died in Bucharest to SKAI: We want my brother’s body as soon as possible