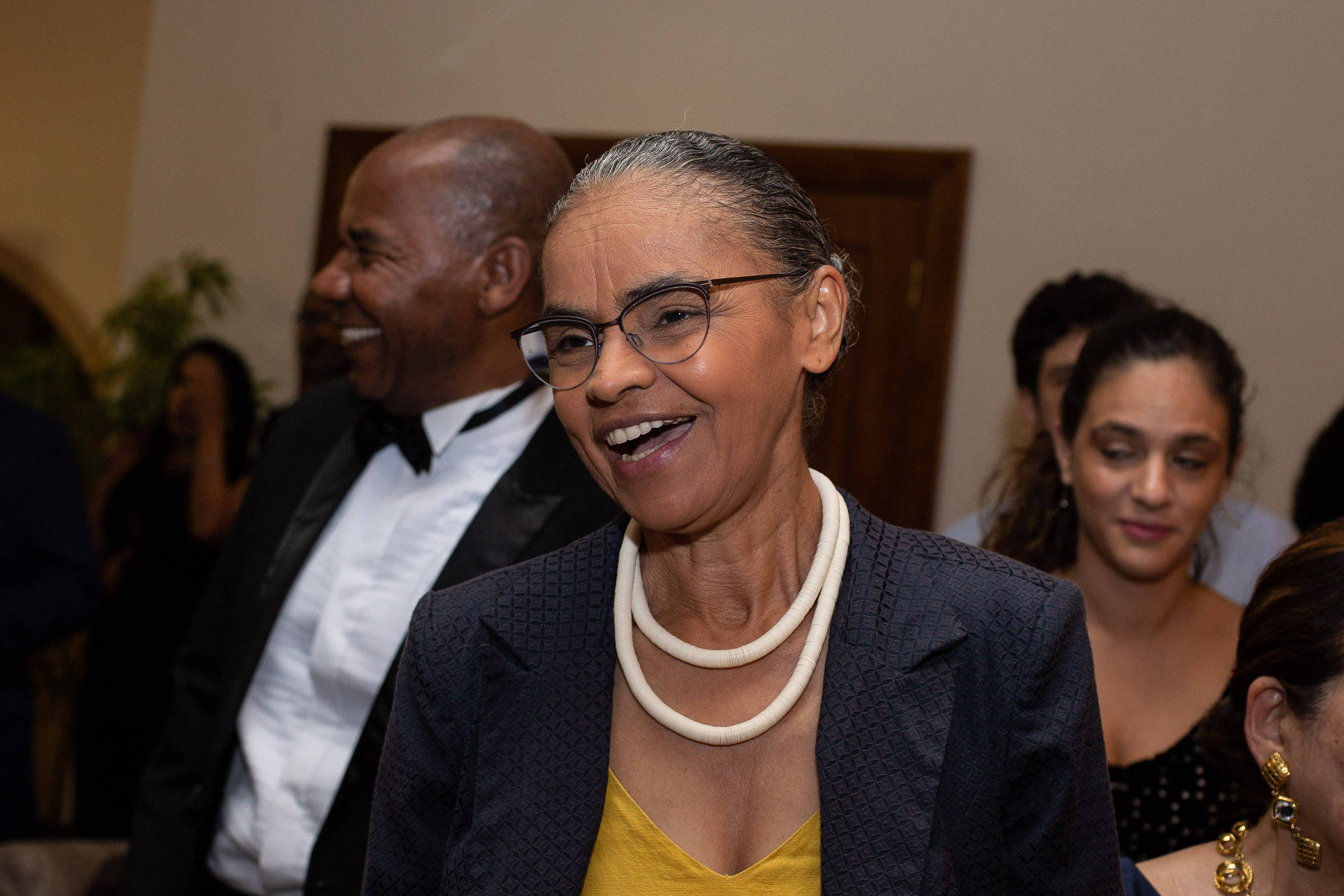 Marina Silva (Rede) will once again be Minister of the Environment, and again in a government of Luiz Inácio Lula da Silva (PT), almost 15 years after a troubled departure from office and a deep attrition with PT leaders, a party that lies at the origin of his political militancy.

As the future holder of the Ministry of the Environment, Marina will resume the position she held between 2003 and 2008, during the entire first term and part of Lula’s second term.

The scenario she will find, however, is completely different, after the dismantling of the environmental policy promoted by the Jair Bolsonaro (PL) government.

Born in a rubber plantation in Acre, former maid and historian, Marina is 64 years old and has held public office for over 35 years. She worked with rubber tapper leader Chico Mendes and helped found the CUT (Central Única dos Trabalhadores) in Acre.

She has been a councilwoman, state deputy and senator. Now, she is back as Minister of the Environment to try to revive an environmental policy in the country.

The weakening of inspection in recent years has generated an empowerment of crime in the Amazon, with criminal organizations articulated and active in the exploitation of gold in indigenous lands, land grabbing and illegal logging schemes.

The change between the two periods —that of 15 or 20 years ago and that of now— is evident when analyzing the clashes that the then minister was fighting back there and what awaits her from January 1, 2023.

In 2008, when she resigned from the ministry, Marina said she felt she no longer had support from Lula and his government for the environmental policy undertaken. The trigger was the president’s decision to sideline her in the management of the PAS (Sustainable Amazon Plan).

The then minister saw in the gesture confirmation that Lula no longer supported measures to combat deforestation in the Amazon. Marina was the one who articulated the creation of a deforestation prevention and control plan, with concrete effects in the drop in devastation rates.

The resignation was noisy, with the president’s irritation and the minister’s resentment. In government, Marina’s main clashes were with Dilma Rousseff (PT), who was Minister of Mines and Energy and of the Civil House before being elected president in 2010.

The Minister of the Environment was seen as an obstacle to environmental licenses for large infrastructure works.

When the first licenses were granted for the Belo Monte hydroelectric plant project, for example, Marina was no longer a minister. The plant completely changed life in the middle Xingu region, in Pará, and was put off the ground at the end of the Lula and Dilma governments. From the environmental and energy policy of Lula and Dilma, no work is as criticized as Belo Monte.

Outside the PT, Marina continued to position herself as an antagonistic force to Dilma. In 2010, the former Minister of the Environment decided to run for the Presidency of the Republic for the PV. In the dispute, she established herself as a viable third way and obtained 19.6 million votes, placing third. Dilma, Lula’s candidate, was elected for the first time.

The two faced off again in the presidential race in 2014, when Marina was on the PSB — initially Eduardo Campos’ deputy, she took over the ticket after the death of the Pernambucan.

In the election, she represented a real threat to the PT candidate, a risk to the reelection project. She was attacked by the PT campaign and ended up out of the second round. She was third again, with more votes than in the previous contest: 22.1 million.

The level of the attacks further distanced Marina de Proceres from the PT. She was again a presidential candidate in 2018 (for Rede, her current party), but withered in the face of the Bolsonarist wave. She received just over 1 million votes, or 1%, the eighth most voted.

The deliberate dismantling of environmental policies, as a method of government over the four years of Bolsonaro’s term, led Marina, however, to re-establish bridges with old disagreements, such as Lula himself – this movement does not include former president Dilma.

The former minister knows that the scenarios have been radically modified, so much so that she ran for a federal deputy mandate for São Paulo, and not for her home state.

Acre became a Bolsonarist stronghold, as well as Rondônia and the south of Amazonas. This region, called Amacro, is today one of the main areas of deforestation in the Amazon.

Marina was elected deputy and engaged in Lula’s campaign and in the transition of government. She made peace with the former president and paved the way for her nomination to the Ministry of the Environment amid disputes with other quoted names, such as former minister Izabella Teixeira, who held the position between 2010 and 2016. Marina is more closely associated with Lula . Izabella, Dilma.

The future minister is the best-known image of Brazil on the international circuit when matters are the environment and the Amazon. At the COP27 (UN climate conference) in Egypt, in November, Marina already circulated as a member of the future Lula government.