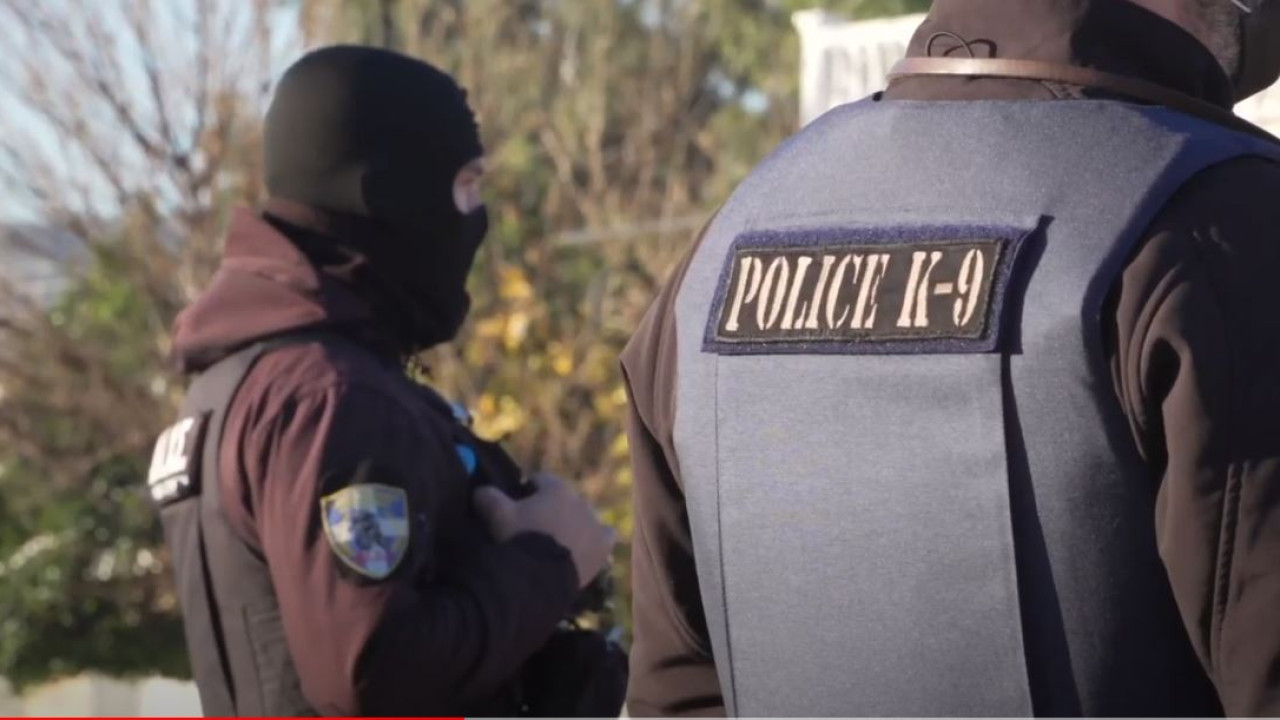 Video from the police operation in Western Attica: 12 arrests – They found weapons and a mortar shell

In the context of the wider operational planning for the prevention and fight against crime, a special operational action was planned, organized and implemented in the morning hours today, Wednesday January 4, 2023, in the wider area of ​​Western Attica.

During the searches, which were carried out in the presence of a judicial officer, a total of:

The special operational actions of the Hellenic Police will continue with undiminished intensity with the aim of strengthening citizens’ sense of security.

Facebook
Twitter
Pinterest
WhatsApp
Previous article
With a thousand efforts in the “16” of the Cup, Real
Next article
Uproar in Wales: Qatar hosted the prime minister in luxury, although a critic of him