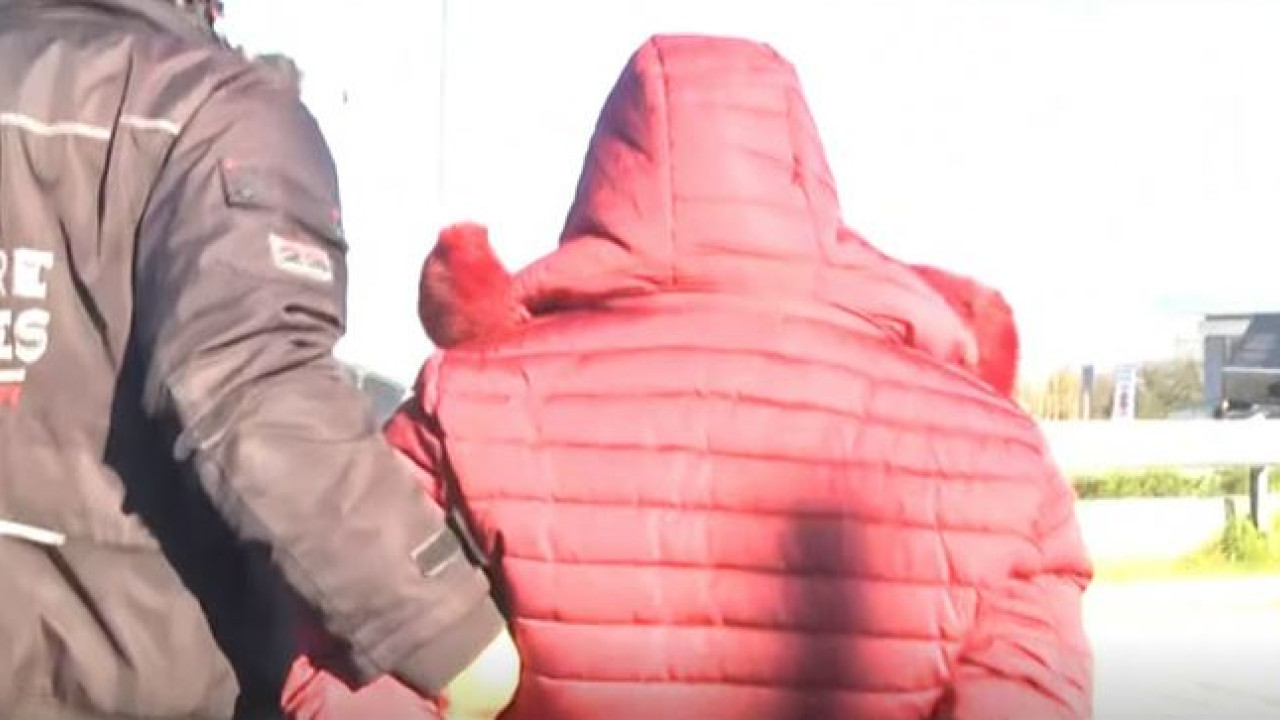 “I didn’t throw it in the water. He crawled and fell into the lake without me seeing it,” the 29-year-old reportedly claimed

At the point where he breathed his last 11 month old babyshe returned 29 years old his accused mother, in order to recreate the death, following a relevant order given by Investigator Verias, who is handling the case.

At around 10 in the morning, the 29-year-old arrived, accompanied by police, at the Aliakmonas dam, outside of Veria, where the little girl was found dead in its icy waters. The accused mother, who, after her confession to the investigator, was remanded in custody with the consent of the prosecutor, is expected to describe minute by minute exactly what happened that day, from the moment she arrived at the dam by taxi until she left the scene, throwing previously her child in the waters, as attributed to her in the indictment.

In her plea, the 29-year-old had denied the manslaughter charge with which she is being prosecuted, claiming that she visited the dam leaving the infant to play in the artificial lake of Agia Barbara. “I didn’t throw it in the water. He crawled and fell into the lake without me seeing it,” the 29-year-old reportedly claimed, while appearing regretful for leaving the child helpless. “If I could go back in time, I would have liked to have helped my child,” he apologized, according to information.

It is at the point of representation magistrate, while the process is videotaped by a police officer and the area has been cordoned off by police forces. After the completion of the representation, the 29-year-old will return to the detention center of Veria Security, where she has been held since her arrest. She herself had submitted a request for a psychiatric examination, an examination which is expected to be completed in the next few days, and then she will be transferred to the prisons as part of temporary detention.

Facebook
Twitter
Pinterest
WhatsApp
Previous article
Akar challenges: We do not accept any extension of territorial waters beyond six miles
Next article
PAOK is back to winning ways