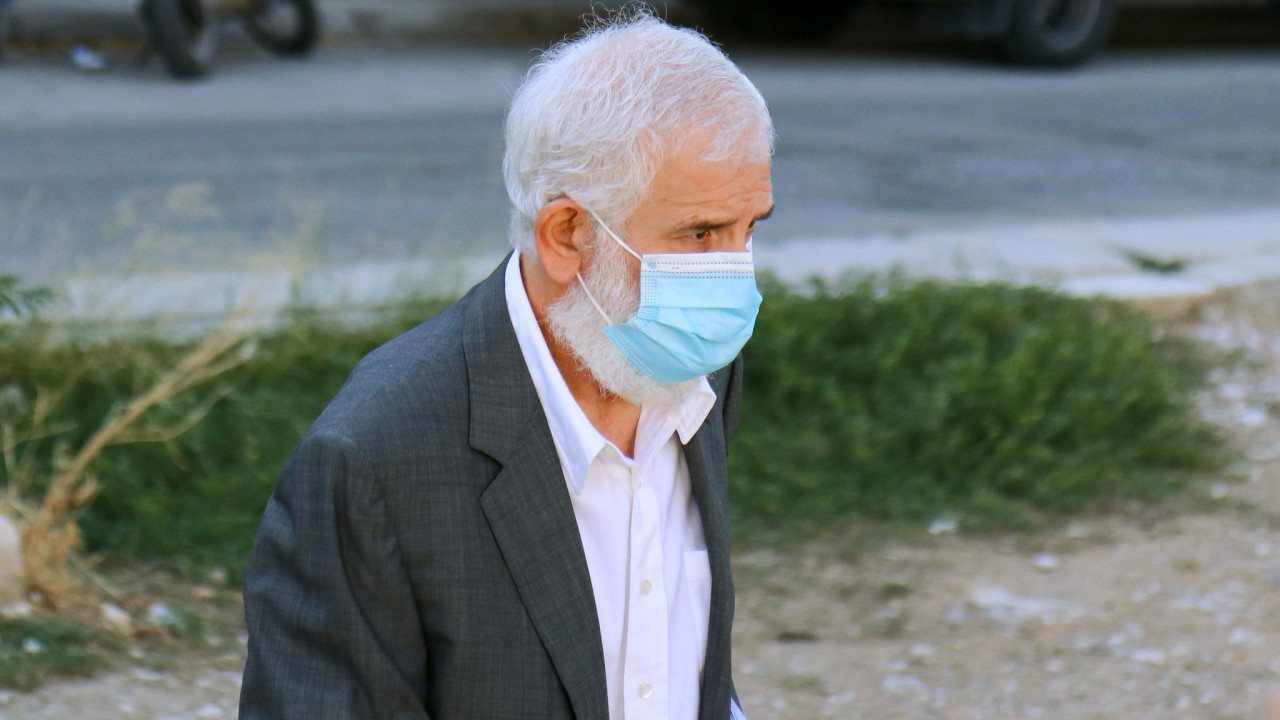 Apology Filippidis: My case is settled, I don’t mind being called a rapist…

“People who don’t know me have spoken about me. They called me m….ah, they called me a rapist. I’m not in a hurry. I have no reason to be. They called me pitiful and triathlete”said Petros Filippidis who continues his apology for the three acts of sexual violence attributed to him.

The defendant emphasized that the case against him is “methodical and organized”, while expressing his bitterness for what he faced, he said that he now feels disgust for the artistic field, saying that he no longer wants to be a part of it. “I was working very hard. I made both artistic and commercial successes… I am not what I used to be. I’m not an actor anymore. I want nothing to do with this site. It’s over for me, I don’t even want to go outside. I’m done with this space! I do not mind. I don’t mind being called a rapist! Mrs. Drosaki (actress witness in the trial) came and said she knows about another rape! But when threatened with a lawsuit, he took it back. But our ears heard it!”

Referring to one of the complainants, the actor said: “I took AM’s mother to the theater as a favor to Mr. Bibila and since then we have worked together for 6 years. She says I was showing her my genitals. Possible; And she says that after that she brought her daughter to me to teach her at school? Then I met AM […] I vaguely remember her in the theater going back and forth in the dressing rooms. Even in school, AM became pushy about our relationship. He was trying to monopolize my interest, even during the lesson. I didn’t like that because I felt like I was exposing myself. I was trying to politely tell her not to. During breaks I sat far away. Then her visits to the theater began to increase. That’s when I had the accident, broke my legs and was bedridden for 2 months. He was already appearing to me quite often in the theater and walking around. He had a disturbing presence.”

At another point in his statement, the defendant said: “I’ve worked with so many people. Never heard of such a thing. What to hear that I am irritable, demanding, perfectionist? What I saw in this room among the lawyers does not happen in the theater. If I’m irritated? Of course. If I’ve had a fight? Of course. If I have played wood? I have not, I inform you. I always wanted the best for everyone. Why is this happening? Why do we have to leave? They get irritated when we say it’s methodical and organized. Because it is. What I see here is that they haven’t worked out here for ten months now either. How to get them out? The first complainant came and she has told 15 different versions of the rape, she forgot the first one, how can she forget it?”.

The actor and director, sometimes bursting into sobs and sometimes with irritation and raising the tone of his voice, referred to various actors who have been opposite him recently.“What everyone comes and everyone has shown my genitals? Will you tell me here they call you a rapist does that bother you? Everything bothers me”Petros Filippidis also emphasized.

He also mentioned his wife and son who are by his side. “I am unfaithful, yes. I’m not in a hurry. I’m nervous, etc. I have never cursed. My son worked as a waiter during the summer and he did it very well. He is in the top 10 best young actors. From what he earned, he sent me 10 euros to eat something more. Do you know what prison is? I was coming in handcuffs and the only people who cared about me, because they knew where I was going, were the guards in the cage. Prison stops your mind, you melt. This woman to whom I was not faithful used to come to the prison in Tripoli in the morning to bring me these 10 euros of my son. They ran out of us, madam president, we have nothing to eat, they destroyed us…”Petros Filippidis said excitedly.

Facebook
Twitter
Pinterest
WhatsApp
Previous article
Ukraine, nukes and Iran in Pope’s annual ‘state of the world’ speech
Next article
Unemployment in Greece is at 11.4%, according to Eurostat