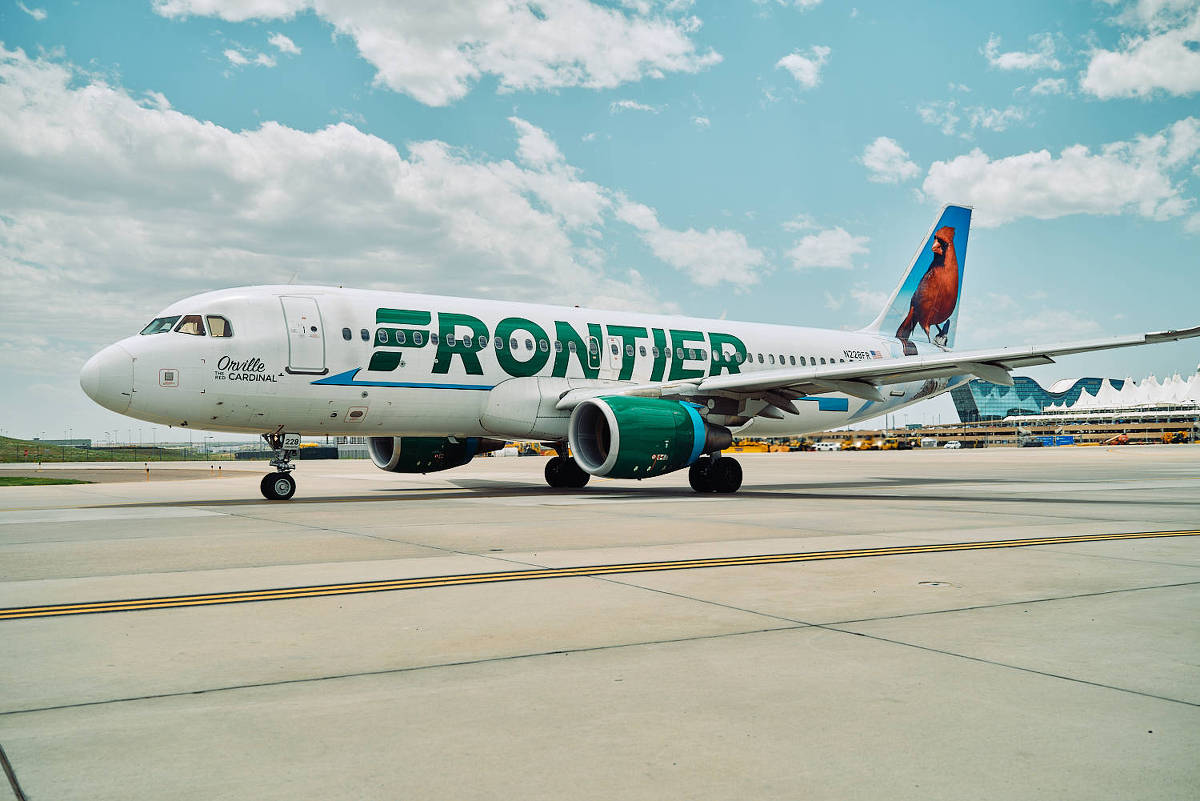 The package, called GoWild! All-You-Can-Fly (everything you can fly), is priced similar to a basic iPhone 14 in the US and entitles you to travel numerous times from May of this year. There are some date restrictions, such as holidays and some high season weekends.

Plans will go on sale January 10th and can only be purchased by US residents. It will be possible to book domestic flights up to one day before departure and international flights ten days in advance, provided there is availability. The company serves more than 30 cities in the United States, as well as destinations in Mexico, Central America and the Caribbean.

The package does not include extras, such as checked baggage and seat assignments, which are charged separately. Airport taxes are also excluded. They cost around US$14.60 (R$76.30) per domestic flight.

The company’s idea is that the model works like a subscription: if the customer does not cancel, the annual plan will be renewed successively.

Frontier’s last balance sheet, for the third quarter of 2022, recorded revenues of US$ 906 million, an amount 35% higher than the same period in 2019, before the pandemic. Despite this, net income was US$ 31 million.

The company was created in 1994 and is headquartered in Denver, Colorado. Its fleet has 119 aircraft, all from Airbus, which include the latest generation A320 and A321 models, which consume less fuel, which helps to reduce costs. The interior of the planes has narrow seats, to fit more people, and there is usually no free delivery of drinks and snacks on board.