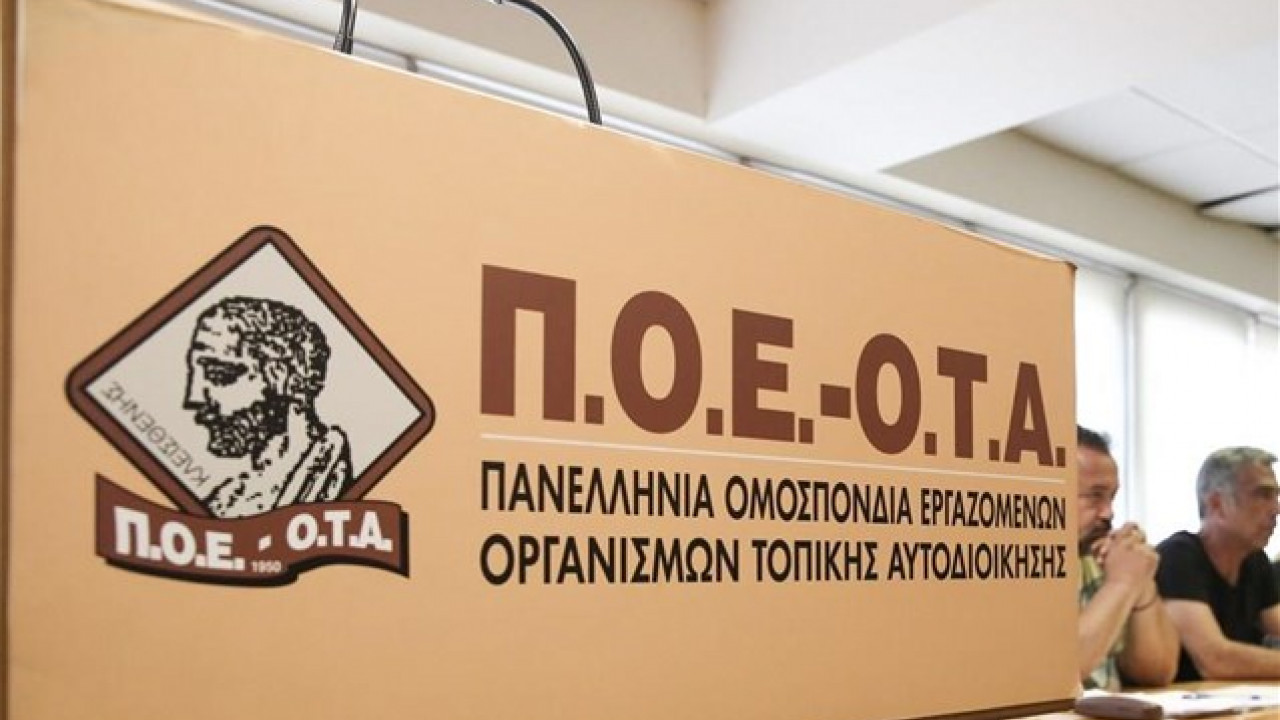 The 45-year-old municipal employee died instantly when a car crashed at high speed into the back of the garbage truck, in which she was riding while on duty.

The POE-OTA (Panhellenic Federation of Employees of Local Government Organizations) announced a 24-hour nationwide strike for municipal workers on Tuesday, January 17, on the occasion of the recent tragic death of a cleaning worker of the Municipality of Xylokastro.

At the same time, he decided to hold a protest rally outside the Ministry of Labor, the same day at 10 am and then march to the Ministry of the Interior (in the building on Vas. Sophia) where a meeting with Minister Makis Voridis will be requested.

The next day the General Council of the Federation will meet in order to make further decisions.

The 45-year-old municipal employee died instantly when a car crashed at high speed into the back of the garbage truck, in which she was riding while on duty.

The POE-OTA complained that both the deceased employee and the rest of the crew of the garbage truck “allegedly are uninsured, without an employment relationship with the Municipality”.

In her announcement, she speaks of “labor crime” and accuses the government of having “targetedly dismantled every control mechanism by knowingly creating the conditions of a working jungle in Local Government”.

“It is a political choice of the current government to dissolve the Labor Inspection Body (S.E.P.E.). The policy of zero checks, impunity and indecency is the choice of the government, as a result of which lawlessness prevails in the services of the OTAs, with the main responsibility of a significant portion of the Mayors”, the announcement emphasizes.