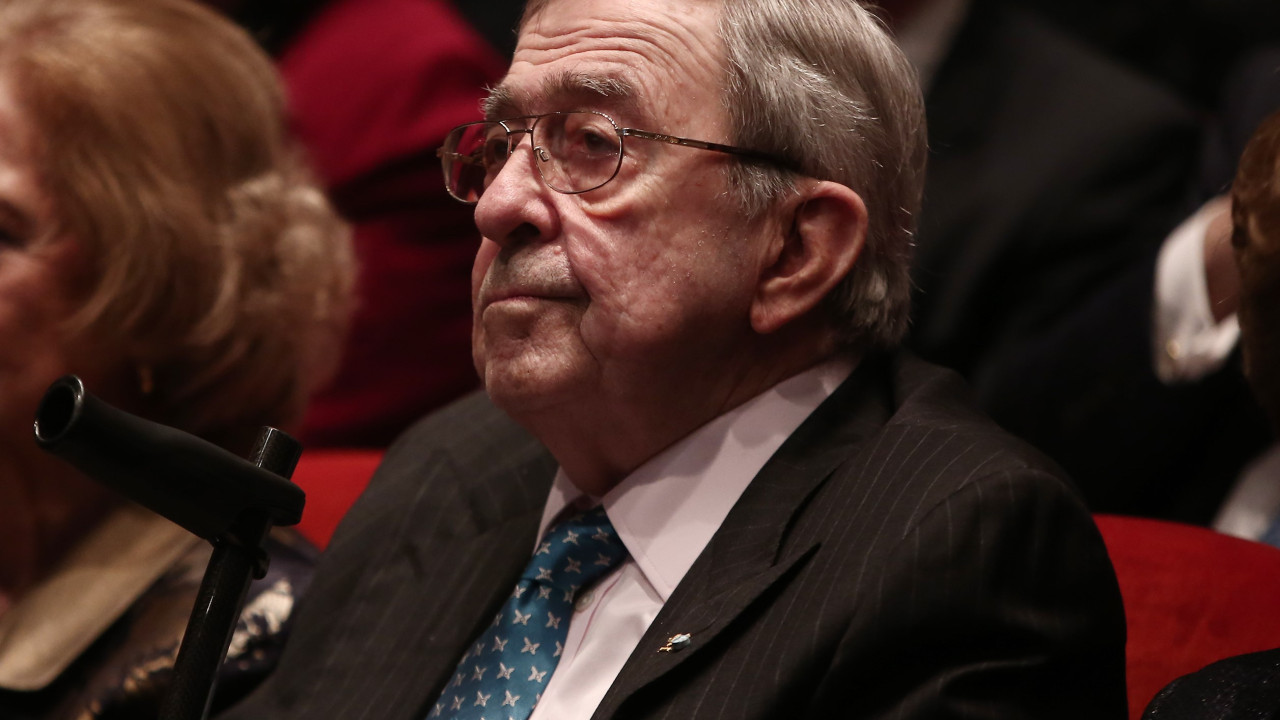 The death of the former King Constantine in the international media

The death of the former King of Greece, Constantine, is reported today by many international media, which host the news with similar obituaries.

The death of the former King of Greece, Constantine, is reported today by many international media, which host the news with similar obituaries.

In fact, the British media refer to the relations of the late former king with the British family, such as the fact that he was a second cousin of Charles and one of the godfathers of Prince William.

Konstantinos Glyxburg died on Tuesday night at the age of 82 in Athens, while he had recently been hospitalized with poor health after a stroke.

Constantine, the former and last king of Greece, who won an Olympic gold medal before becoming entangled in his country’s volatile politics in the 1960s as king and spent decades in exile, has died at age 82. https://t.co/zjPLEmoqV2