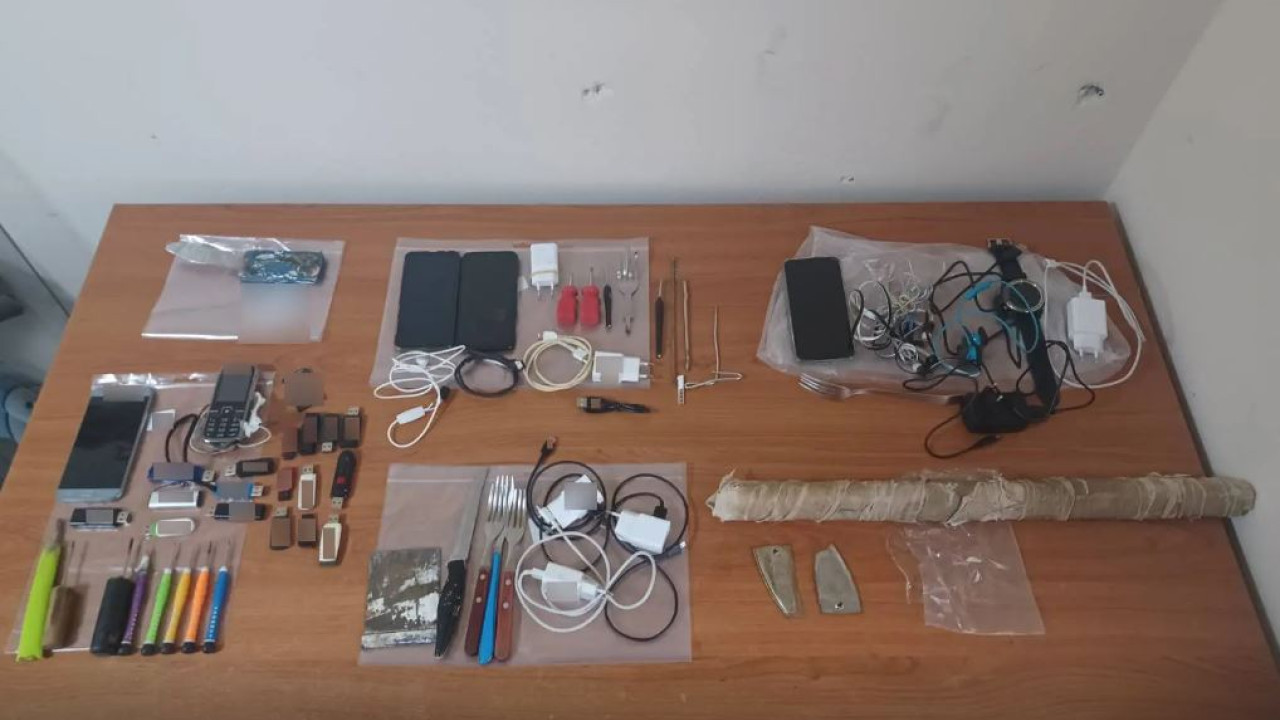 The investigation was carried out in seven -7- cells of a total of seventeen -17- prisoners, at the Domokos General Detention Center in Fthiotida.

A police search was carried out today, Wednesday, January 11, 2023, in seven -7- cells of a total of seventeen -17- prisoners, at the Domokos General Detention Center in Fthiotida.

In this context, a total of twelve -12- people were arrested, locked up in the Detention Center and a case file was filed against them for violation of the weapons legislation.

During the investigation, the following were found and seized:

A preliminary investigation is carried out by the Lamia Security Sub-Directorate.