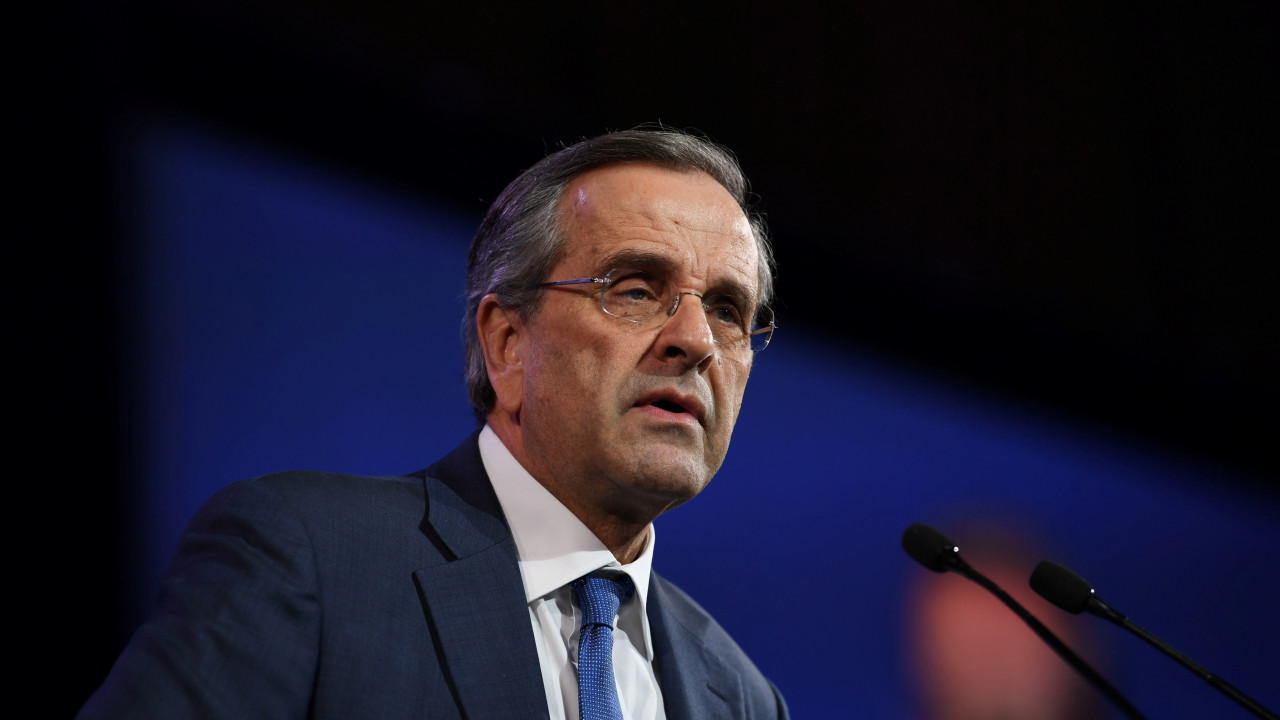 Samaras on the death of the former King Constantine: Democracies do not silence their past

Democracies do not keep silent about their past, Antonis Samaras points out in his announcement about the death of the former king Constantine.

“Only authoritarian regimes are used to “deleting photos” and entire pages…” emphasizes the former prime minister and president of the ND.

In every such sad event, notes Mr. Samaras, we give tests of humanity and Civilization.

The announcement of Antonis Samaras about the death of Konstantinos

“The former king of Greece, Constantine, has passed away.

It is a sacred – and long-standing tradition of the Greeks – in front of the death of a person to stand with respect.

And this, in addition to being Greek, is also a global cultural tradition.

Much more so when it comes to a man who was the constitutional Supreme Ruler of the country and head of the Armed Forces, while he was also an Olympian who honored the Greek colors internationally.

The Greeks put an end to the institution of Basel in a referendum – as early as 1974. The Greek people have judged it ever since.

History will judge him too…

The death of the last king of Greece is not – nor can it be – political news. It does not close any “political capital” – it has been closed for 49 years.
It neither can nor should divide. Much more so that he himself had accepted the result of the referendum, and did not create any political problem.

The death of a former High Lord, however – beyond the human side – has a symbolic meaning.

It shows how the Greeks stand against their History.

Democracies do not silence their past.

Only authoritarian regimes tend to “delete photos” and entire pages…

The Republic had once said Mitterrand is, after all, the management of symbols.

And Democracy in Greece is not in danger.

In every such sad event, we give tests of humanity and Civilization.

My sincere condolences to his family.”