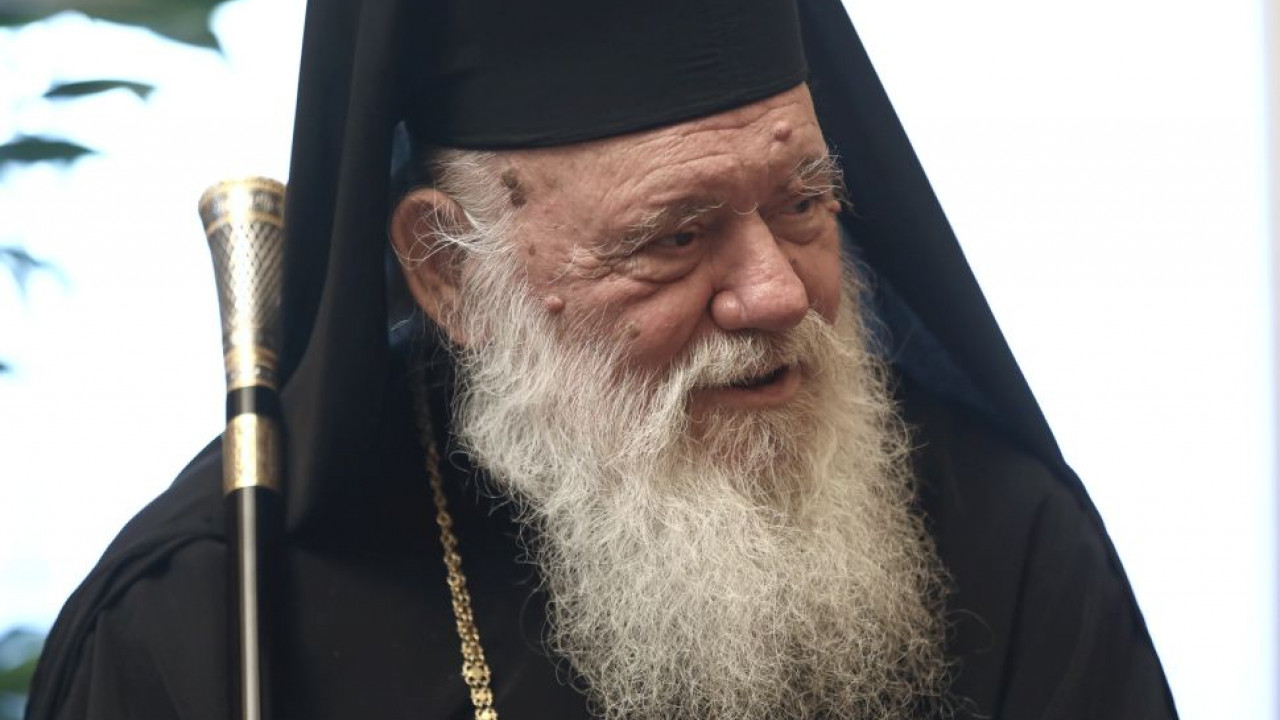 Archbishop Hieronymos: “Hellenism must be constantly on the alert”

His statements at the event in honor of the ambassador of the Republic of Cyprus and rector of the Diplomatic Corps, Kyriakos Kenevezos, organized by the Michalis Kakogiannis Foundation, last night.

“The age-old fraternal ties, which connect Cyprus with metropolitan Greece, are forged, strengthened and renewed with the contribution of charismatic persons who, through inspired creative initiatives, synergies and actions, strengthen the unbreakable bonds of Hellenism fueled by our common language, our common history, our common national and cultural roots and our common European present”. He emphasized the above, first of all, in the greeting addressed by Archbishop of Athens and All Greece Hieronymos at the event in honor of the ambassador of the Republic of Cyprus and rector of the Diplomatic Corps, Kyriakos Kenevezos, organized by the Michalis Kakogiannis Foundation, last night.

In addition, he pointed out that Kyriakos Kenevezos contributed a lot to Greek and Cypriot culture. “In the perception of all of us”, he said, the current ambassador of the Republic of Cyprus in Athens is not merely the institutional representative of another country. It is the personification of our indestructible ties with Megalonisos, a familiar place, an uncritical homeland of Hellenism, which travels through time, maintaining, despite the geography of history and would-be conquerors, its Greek identity intact and unchanged.

And he added: “The honored Kyriakos Kenevezos, with his overall contribution to Greek and Cypriot culture, has strengthened these ties, performing an important and ethnically beneficial work, a model and a legacy for all those who find themselves in the future in this important position for Hellenism.”

In addition, he noted that in addition to his other institutional duties, his sensitivity to Education and Culture issues is known. “For this reason, throughout his creative tenure he developed and maintains close relations with the active intellectual and artistic forces of Greece and Cyprus, having established himself as a bridge of direct communication and meaningful dialogue between the creators of our common culture” .

Referring to the personality of the honoree, His Beatitude underlined that he is a person who respects institutions, without ever abusing his institutional position, which he serves with consistency and dedication, cultivating the eternal relationship between Greek and Cypriot Hellenism.

Finally, he emphasized: “We wish and hope that he will continue his nationally valuable and necessary work for a long time, as Hellenism must be constantly alert in view of both national dangers and the global crisis that is plaguing humanity.”

Facebook
Twitter
Pinterest
WhatsApp
Previous article
Panel SA: Investor association says that minority was deceived in loss of BRL 20 billion from Americanas
Next article
At the nadir Harry’s popularity in Britain after the release of his book