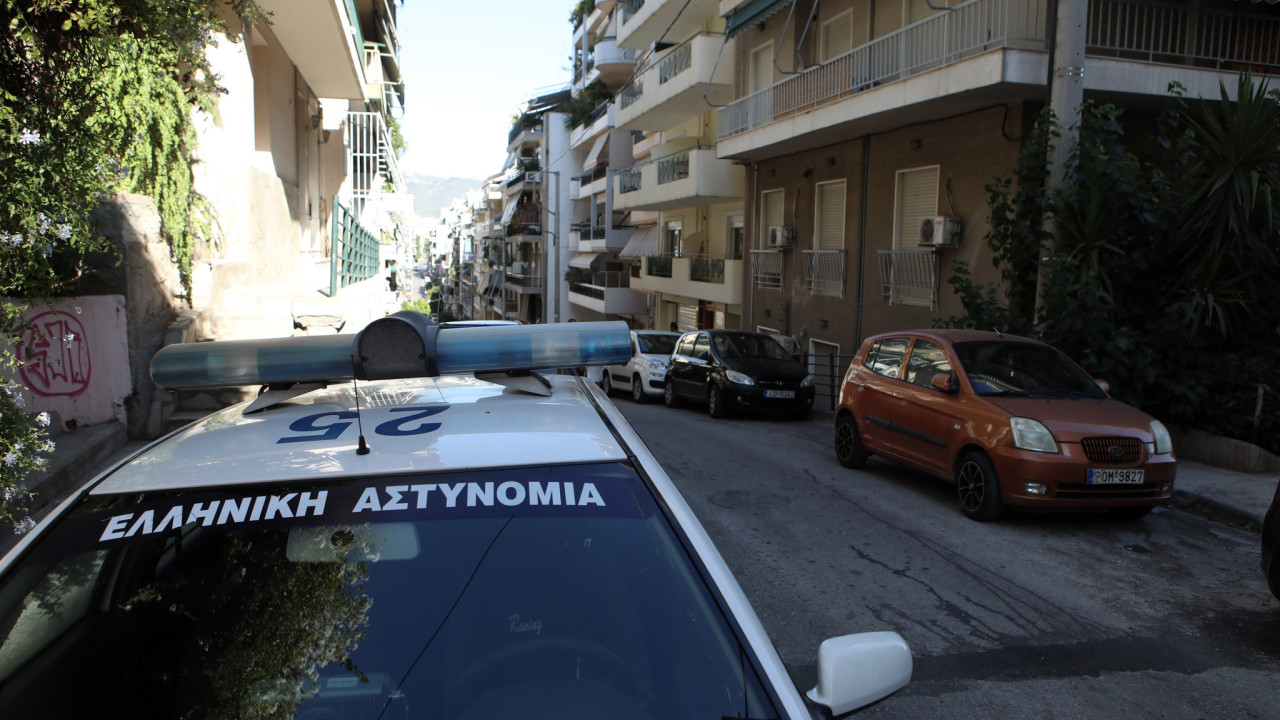 Thessaloniki: The 68-year-old man who attacked his neighbor with a kitchen knife is in prison

A 68-year-old man who in May 2015 tried to kill his 43-year-old neighbor with a kitchen knife, in the area of ​​Kassandra, in Halkidiki, is being sent to prison.

The Mixed Court of Appeal of Thessaloniki sentenced him to 6.5 years in prison as it found him guilty of attempted murder, illegal carrying of weapons and use of weapons.

It emerged from the hearing that perpetrator and victim – both of Albanian origin – argued quite often over trivial reasons.

Among others, as described in the case file, was an incident that preceded three months earlier, when the 43-year-old uprooted the flowers from their common yard.

After another fight, the 68-year-old chased and stabbed the victim in the palm and arm, according to the indictment.

“This is your gift,” the assailant allegedly said to the 43-year-old as he stabbed him, as the victim testified in court.

The defendant apologized, stressing that he had no homicidal intent and that he was in self-defense. At first instance he was sentenced to a total of 12 years in prison, but was released on condition pending the Court of Appeal.

Facebook
Twitter
Pinterest
WhatsApp
Previous article
The Swedish president condemns the video of the Kurds with the effigy of Erdogan
Next article
Crete: They failed to save the hand of the girl who was caught in the meat grinder