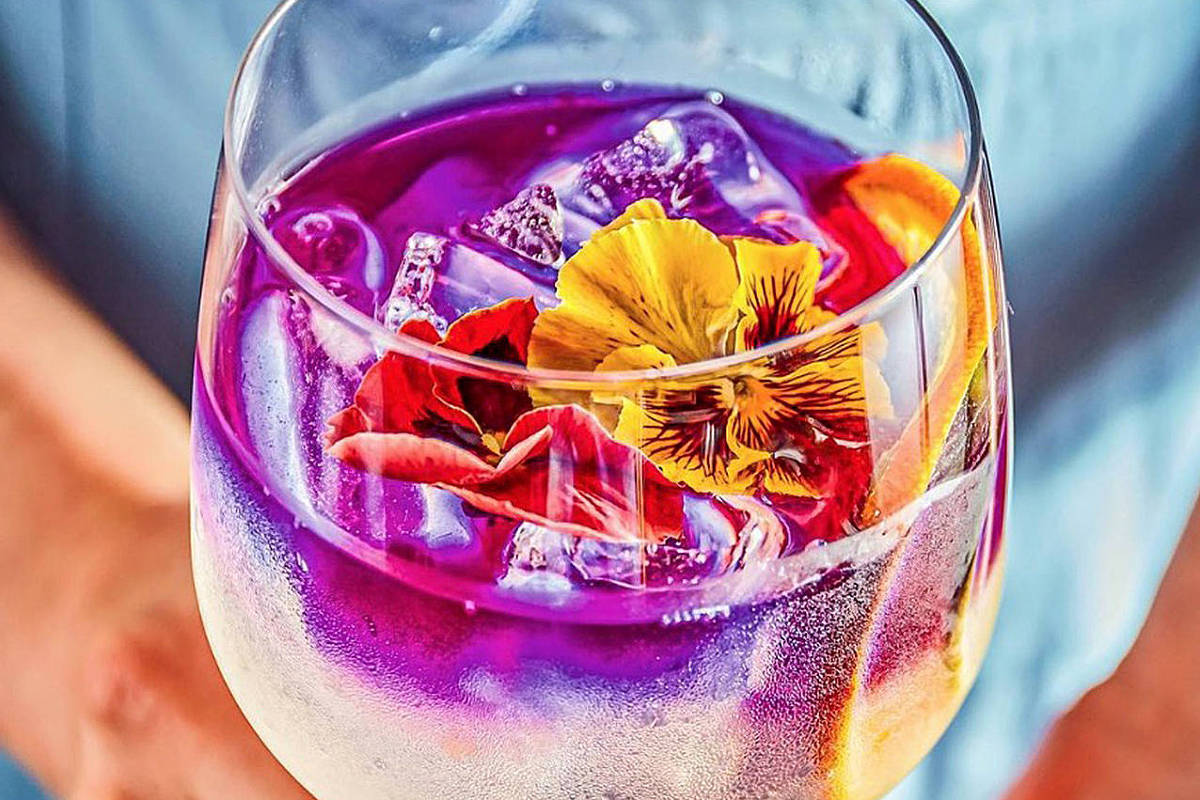 Drinks at Bela Gil’s restaurant have a Brazilian touch

For a restaurant that opens its doors at 9 am and starts the menu with items like tapioca, bread and tostadas, the drinks menu is not exactly the main priority. But the list of alcoholic drinks at Camélia Òdòdó, Bela Gil’s restaurant, in Vila Madalena, fulfills the role of those who want to complete the gastronomic experience with a drink.

Of the approximately 20 cocktails on the menu, the flagship is the Gil Tônica (for R$43), named after his father, Gilberto Gil, and the favorite of diners, famous or not, who pass by the house. The drink —and Bela—became a window pane for online critics after being served at the cocktail that marked the inauguration of President Lula, on January 1st —some pointed out that a drink that uses a distillate of English origin as a base lacked Brazilianness.

But the gin used in the drink is much closer to London: Gil Tônica uses the classic London dry from Vitória Régia, a national distillery (from Paraná) and 100% organic. The purplish coloring comes from the clitoris flower, but don’t expect the drink to be served with the petals resting on the surface of the glass. The gin is already infused and arrives at the table without the floral treat.

A touch of Brazilianness —or Bela Gil’s style— is noticeable here and there, as in the Jambu Mule, a version of the Moscow Mule made with jambu cachaça (sold in miniature at the place). The cocktail is served with a thick coconut foam, with a touch of ginger, which lasts until the end of the drink — it’s almost like dessert.

The classic Cosmopolitan is infused with hibiscus and strawberries instead of cranberry juice; the negroni is added with carrot and orange juice ice; the bloody mary gains Amazonian spices; the manhattan takes vanilla; and the Amazônia Libre, a reinterpretation of the old and tacky Cuba Libre, keeps the rum (Havana), but replaces the Cola and lemon soda with coconut milk and cupuaçu.

As with other edible items, the letter also indicates which cocktails are vegan and gluten-free (virtually all of them).

To complete the alcoholic tour at the restaurant, there are beers from Panc Beer, such as the lager and the light session IPA —with marsh lily and camellia; and Praya’s witbier. National beers, to avoid controversy.

Facebook
Twitter
Pinterest
WhatsApp
Previous article
Shock in Britain: A policeman confessed to raping women for eighteen years
Next article
Crime in Chania: Investigations underway – The victim’s dog is waiting at the door for him to return (Video)