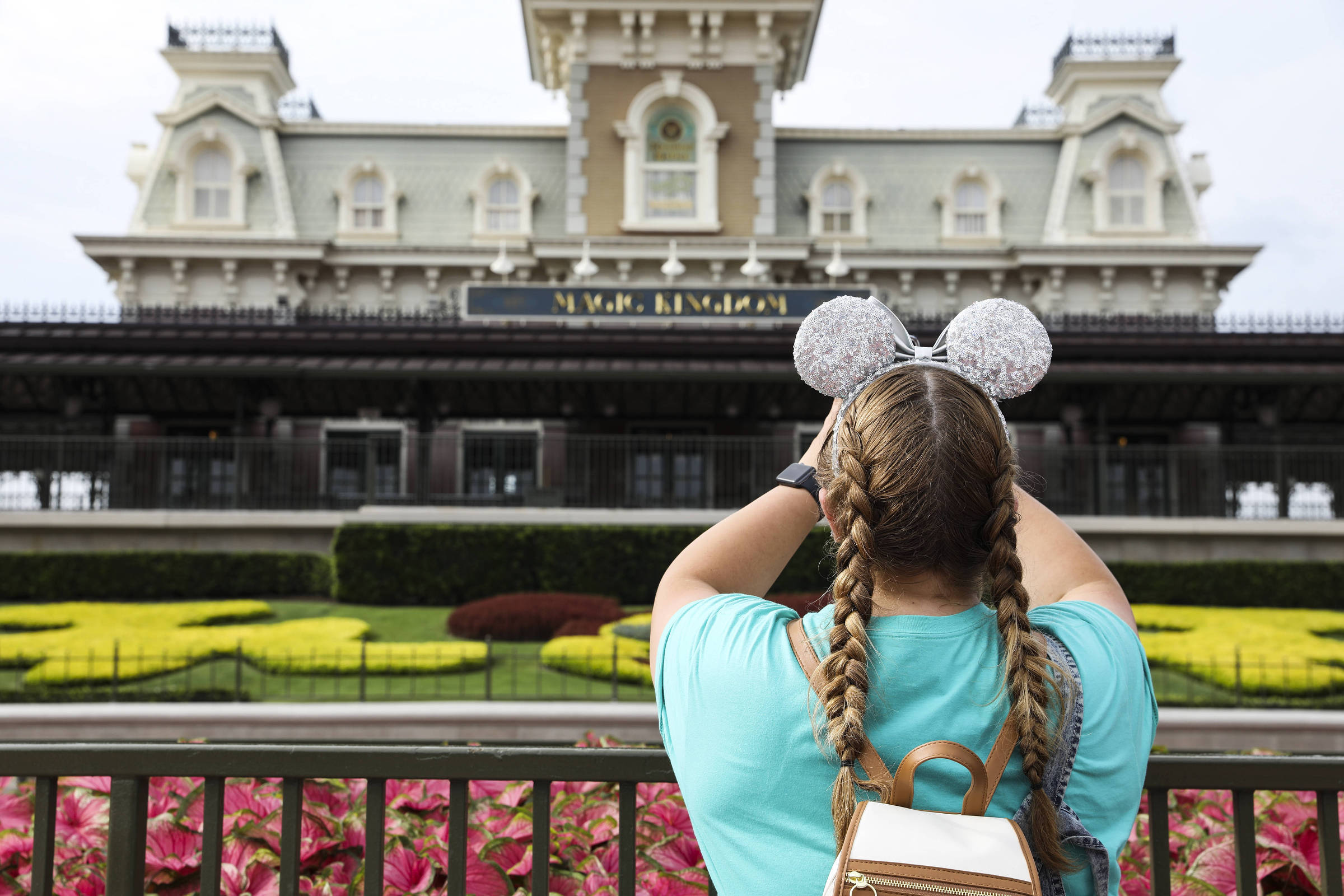 Recognizing that it may have pushed too hard to make profits from its US theme parks, and angered some of its most loyal customers in the process, Disney on Tuesday announced an overhaul of its rules for ticket sales, parking in their hotels, photos on rides in their parks and annual passes.

The company, for example, will no longer charge daily parking, which costs between US$ 15 and US$ 25 per vehicle, for guests registered at the 30 hotels and resorts it operates at Disney World, in Florida. Disney began charging for parking at these hotels in 2018. When the measure was announced, tour guide Frommer’s called the change “an unexpected fork.”

Disney will also make visiting Disneyland, Calif., “significantly” cheaper by expanding the number of days on which adult tickets are sold at $104, its lowest price, according to Disney president Josh D’Amaro. Parks, Experiences and Products. He said the number of days at $104 tickets would now equal about two months a year at Disneyland, where adult tickets cost $179 on the most popular dates.

“We want to make sure our fans feel the love,” said D’Amaro. “We hear them and we are trying to adjust.”

Disney won’t cut ticket prices — at least not exactly — in part because demand has remained surprisingly high despite a slowing economy and fears of a recession. Disneyland, for example, is sold out on Wednesday, Thursday and Friday of this week. Disney also claims that its ticket prices and varied hotel offerings are flexible enough to accommodate guests with more limited budgets.

“None of these changes has to do with demand,” said D’Amaro.

D’Amaro also said that the “improvements” announced on Tuesday were not directly linked to the change in command at Disney that took place at the end of last year, when Bob Chapek was fired as executive chairman of the company and Robert Iger, who had Retired, he resumed command of the group.

“It doesn’t necessarily relate to the change in leadership,” D’Amaro said. “I talk to guests a lot when I walk through the parks and read many of the comments they make online.”

“If we move a tree, if we change a procedure, if we start requiring reservations – that’s a big problem for our guests,” he added. “They care. They care, they really care. And if people care that much, I have an obligation to listen and, where appropriate, make some changes and modifications.”

Over the past year, some of Disney’s most dedicated theme park customers have been outraged by price hikes, seen by many as mean-spirited. At Disney World, for example, annual passes used to include free photo downloads—for example, surprise photos taken by digital cameras when guests are using park rides or images captured by Disney photographers when guests meet characters that roam the parks. In 2021, Disney began charging an additional fee for downloads.

Annual pass holders have also complained bitterly about a decision by Disney in 2021 to require all visitors to its US parks to make reservations in addition to purchasing tickets or passes. Passholders could no longer go to the parks whenever they wanted, even if they paid $1,399 for the most expensive Disney World pass.

Disney began requiring reservations as a way to control visitor numbers during the pandemic. But the reservation system also reflected a change in policy. Chapek was applauded by Wall Street and booed by park guests for pushing the company’s theme parks to focus less on maximizing guest numbers and more on extracting as much of their spending as possible during visits.

Chapek called this practice “yield management,” and it helped Disney recover financially from the pandemic. Rising theme park profits also helped offset losses from Disney’s streaming division. In fiscal 2022, Disney Parks, Experiences and Products earned $28.7 billion and had profits of $7.9 billion. In 2019, the division had revenues of US$26.2 billion and profit of US$6.8 billion.

The changes to Disney’s policies that D’Amaro unveiled on Tuesday will take effect at various times over the next several months.

In California, Disney will relax restrictions on guests purchasing more expensive dual tickets, which give them the ability to visit both Disneyland and the neighboring theme park, California Adventure, in a single day. (Until now, guests have only been able to enjoy admission to the second park from 1:00 pm; now, they can do so from 11:00 am.) Disneyland will also offer free photo downloads to all guests who purchase tickets; today, the download starts at $15.

In Florida, Disney will allow Annual Passholders to visit theme parks after 2 pm without a reservation, except on Saturdays and Sundays at the Magic Kingdom, Disney World’s busiest park. Another change is that visitors who purchase the smartphone-based Genie+ service used to gain faster access to rides will receive photos of their visits to them at no additional cost.

“We believe in the Genie product, which has been incredibly popular, but we will continue to look for ways to add value,” said D’Amaro.

In addition, Disney has been offering its usual range of discounts in January. On Monday, Disney World announced discounts on tickets and hotels for Florida residents. Disneyland offers California residents a package that can reduce weekday ticket prices to $73 through June.

In a discount available to anyone, Disney World is offering 25% off room rates at certain hotels. People who book five-night summer packages can get up to $750 worth of coupons to spend on food (Disney World dropped its popular Dining Plan promotion in 2020).

Facebook
Twitter
Pinterest
WhatsApp
Previous article
Shock in Britain: A policeman confessed to raping women for eighteen years
Next article
Crime in Chania: Investigations underway – The victim’s dog is waiting at the door for him to return (Video)