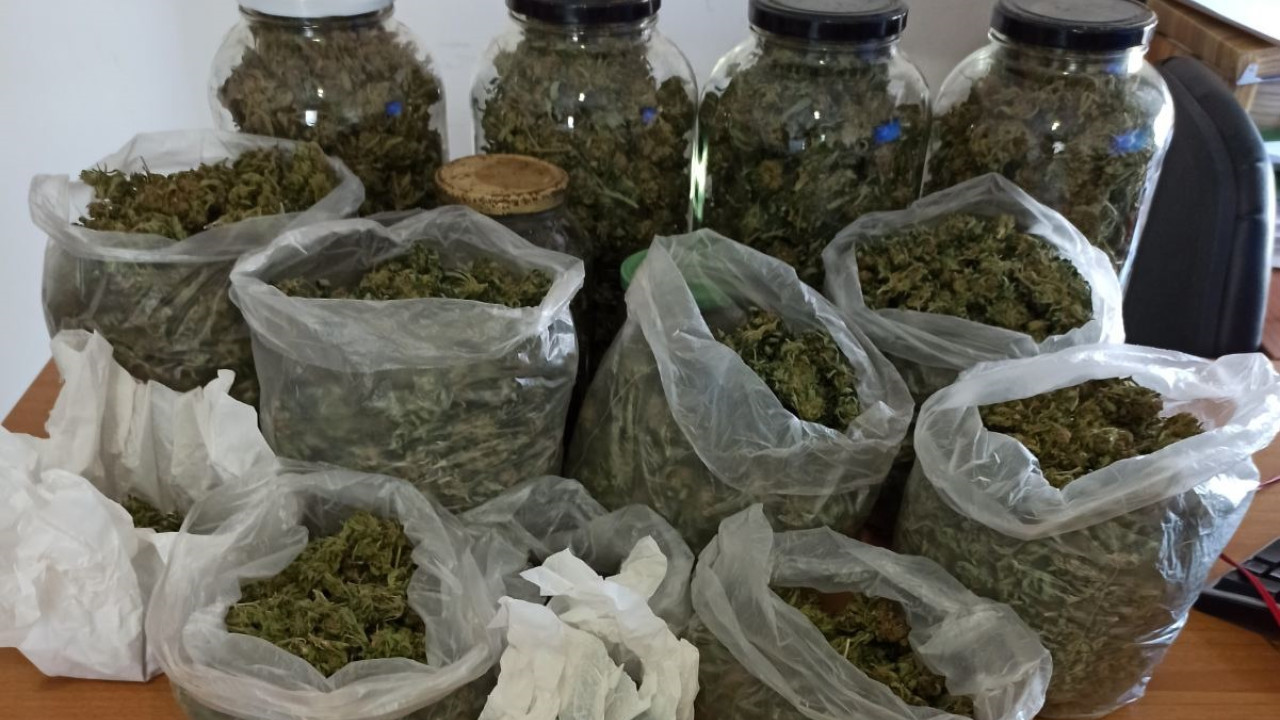 Patras: A drug dealer was arrested – Large quantities were found in his house and in a garage

In the last three years, he had been arrested at least twice by the Patras Narcotics Prosecution for trafficking and trafficking, however he was free, continuing his illegal activities.

A 58-year-old man from Patrinos, who was arrested for trafficking and trafficking quantities of cannabis, had turned his house and garage into drug storage areas. In an operation by the police officers of the Patras Narcotics Prosecution Department that took place early Monday morning, 12,800 grams of the narcotic substance, a precision scale and 925 euros were found and confiscated.

The buying and selling

He was previously arrested by police officers of the Immediate Action Department of Patras, after buying and selling a user who was also arrested. According to information from the “Peloponnisos” newspaper, the client is a truck driver who carries out international transport through the port of Patras and apparently before his trip abroad he used to stop for “supplies”. 2.4 grams of heroin was found in the trafficker’s possession and a 1.1 gram improvised package of cannabis was found in the buyer’s possession.

For the last 20 days, Patrinos had been placed under discreet surveillance, with the police intervening at the right moment. It is estimated that in the “work” he was not alone, but had more than one accomplice, who are wanted. As for the almost 13 kilograms of cannabis, which according to information from “P” allegedly came directly from “local” hashish plantations, the 58-year-old would earn approximately 192,000 euros from their disposal.

The defendant, who keeps a fishy silence, but claims to be a heroin user, trafficked large quantities of cannabis in Patras and in various areas of Achaia. In the last three years he had been arrested at least twice by the Patras Narcotics Prosecution for trafficking and trafficking, however he was free, continuing his illegal activity. With the case filed against him yesterday, he was taken to the Prosecutor of Patras, where he requested and received a deadline to apologize tomorrow, Wednesday.

Facebook
Twitter
Pinterest
WhatsApp
Previous article
Erdogan: He gave the signal for early elections on May 14 – Scenarios of simultaneous elections in Greece and Turkey
Next article
The minimum wage amendment was tabled