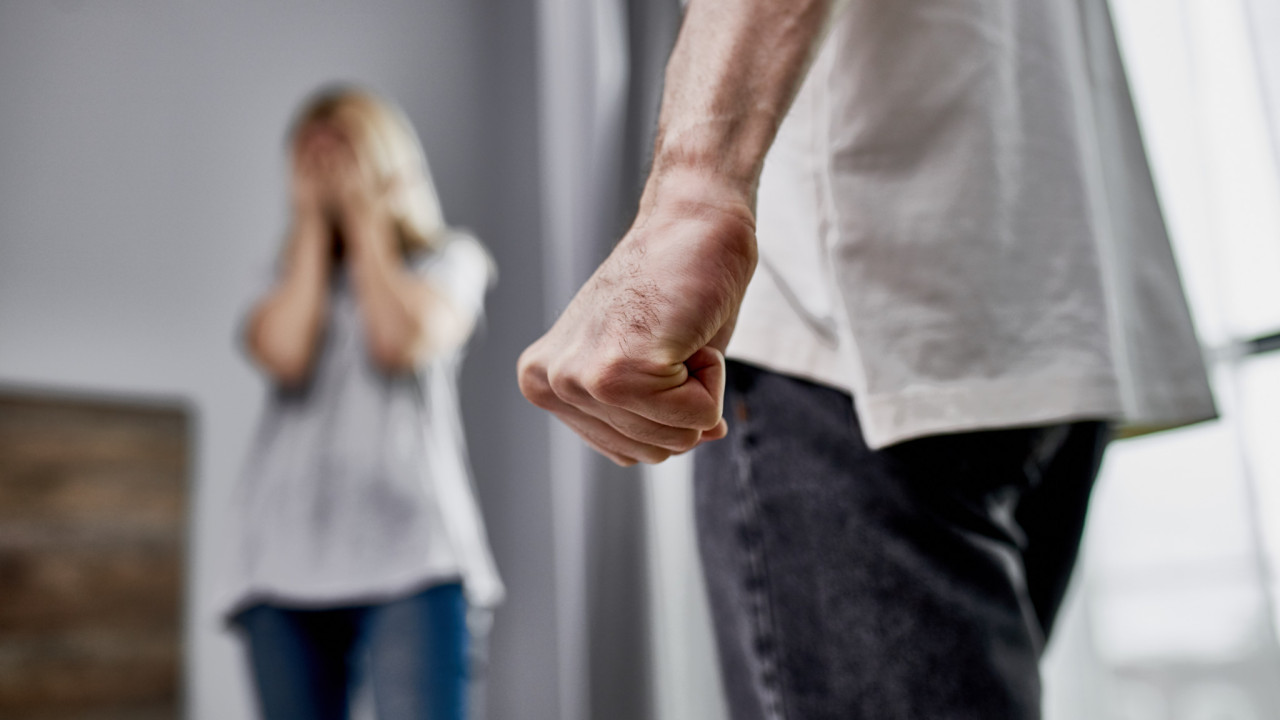 Rhodes: 37-year-old man on trial for domestic violence with his wife and three minor children as victims

In a trial before the Three-Member Court of Misdemeanors of Rhodes, accused of attempted dangerous bodily harm against his wife during the marriage and against a minor who was in the custody of the offender, for damage to foreign property and for threatening, a person was referred yesterday by the Public Prosecutor’s Office 37-year-old citizen Afanto resident.
The defendant was sentenced to prison 32 months old from which the actual execution of part of it, i.e. 3 months, was ordered.

The rest of the sentence was suspended under the conditions of not approaching the victims at a distance of less than 100 meters until another regulation of communication is issued by the civil courts and monitoring of a special domestic violence counseling program by the Rhodes hospital.

Accused and victim are married here and 12 years and they have 3 children together.

In the past they had various tensions between them but the most serious ones have started 2 years ago about.

Recently, as the 32-year-old testified, she caused a fight because she does not want to work and stay at home with the children. The 32-year-old asked for a divorce and while she had initially faced it calmly on January 15, 2022, while she was in the car with the children and returning home, he came behind her in his car and called her and told her to go home to get some things. She told him to go alone and he started hitting on her.

He made a maneuver and got in front of them and the 32-year-old out of fear turned the car and tried to leave.

He followed her and was hitting her with his car in the back of her car trying to ram her.

Out of fear, she stopped at a grocery store in Afandou and asked for help. She called the police and was locked in the car with the children.
Then he allegedly got out, went to the car and threatened to kill himself.

The same person had been accused in the past of attempted murder of his wife, of causing dangerous bodily harm and of insulting, and finally, by the will of the Rhodes Criminal Council, he was referred only for causing bodily harm in the degree of a misdemeanor.

On July 14, 2021, around 24:00, he returned to their home after going out. On the occasion of phone calls that his wife had made earlier, in order to be informed about his whereabouts, a verbal argument started between them, where the defendant abused her. Immediately after that, the defendant began a physical attack on her and initially pushed her into the bedroom, where he punched her in the back, neck and head, while also hitting her with kicks. In order to protect herself from the defendant’s anger, she used the pillow on the bed to cover her face. Due to the intense commotion that was caused, a neighbor of the couple, other details unspecified, started shouting that the police would be called. The accused then left the bedroom and went to the toilet of the house. There, after first abusing the neighbor, he broke the mirror and returned again in a rage to the bedroom, where he immediately took off his belt and began to hit the patient with it in the area of ​​the left shoulder blade.

The patient then began to beg the accused to stop, invoking the youngest of their three children and climbed onto the bed in the bedroom, resting her back against the wall.

Defendant then took the pillow, climbed onto the bed and stood directly across from her. He even started pressing the pillow on the sufferer’s face, shouting to her “tell me sorry, tell me mercy”, while he then threatened her, addressing her with the phrase “today is your last”.
After the defendant managed to remove the pillow from his hands, she leaned her body against the wall, resting the pillow in the area of ​​her face, and the defendant again came upon her and began to hit her, both with his hands and and with kicks in the neck area but also pressing her face on the pillow, as a result of which the woman has difficulty breathing.

Subsequently, the neighbor entered the house and the accused moved away from the victim and then the latter went outside the house, where the accused again tried to hit her with his belt. Around 00:20 the police arrived and the accused was arrested.

Facebook
Twitter
Pinterest
WhatsApp
Previous article
The announcement by EL.AS about the crime in Moschato
Next article
Tesla ‘sale’, highlights from day one of the Davos forum and what matters in the market