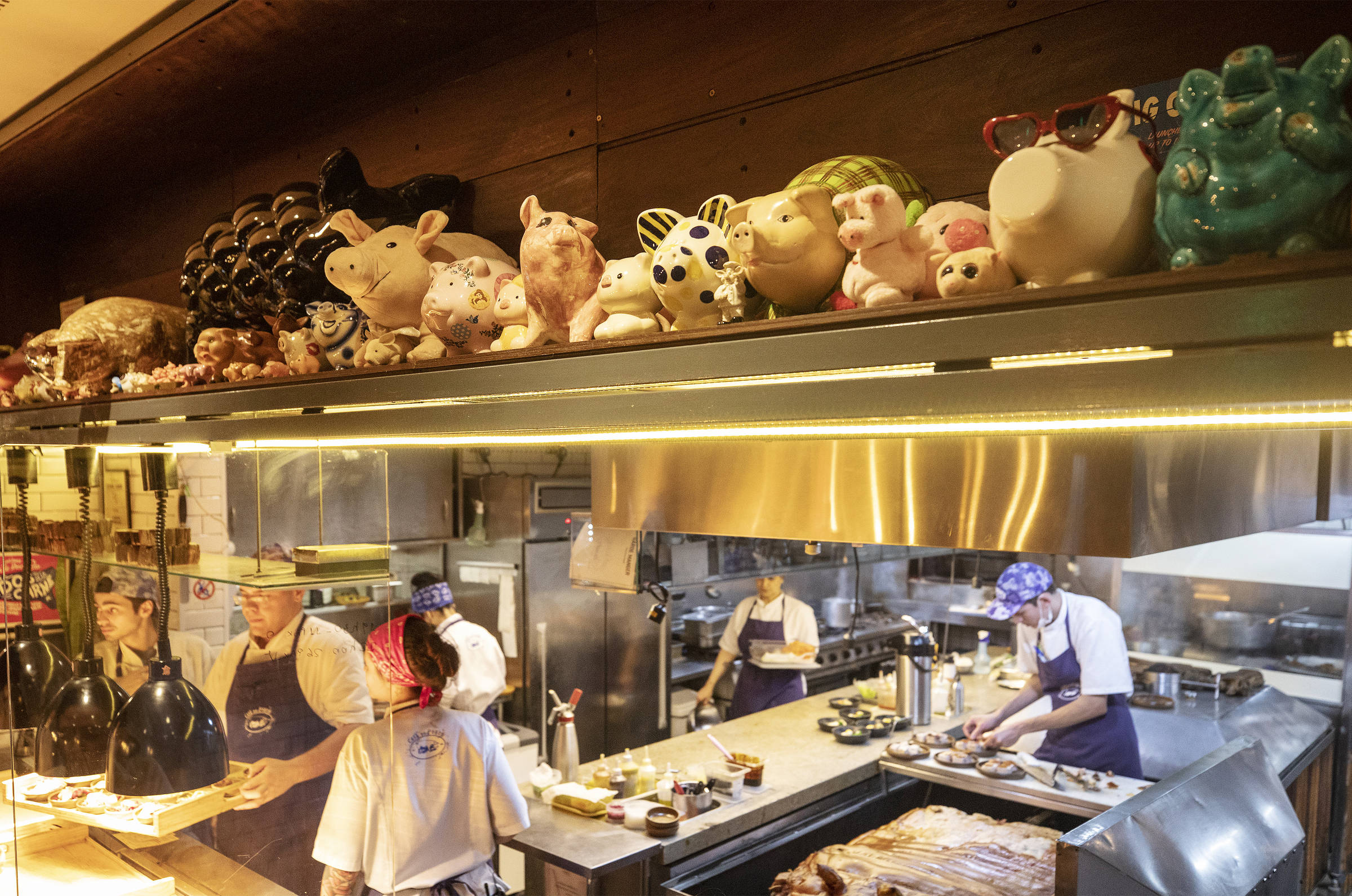 Opinion – William Drew: Why are 50 Best and restaurant rankings such a positive force?

Food is deeply subjective; restaurants are even more so. Few things generate as fierce a debate around the dinner table as questions about where to eat, what to order, how to cook a particular dish, what its origins are, and its best iterations. This is part of the beauty of gastronomy, flavor and individuality.

Restaurant rankings and awards inspire similar passions: One person’s selection of the best places to eat—whether in their hometown, country, continent, or around the world—rarely coincides with another’s.

The argument can get as hot as the temperatures (and tempers) in a professional kitchen. But we firmly believe that organizations like Latin America’s 50 Best Restaurants are ultimately a force for good, celebrating talent and teamwork, promoting collaboration and cooperation, driving culinary curiosity and international discovery.

A lot has happened in the last decade in the gastronomic sphere, most notably a global pandemic that has threatened the very existence of the hospitality industry. The dual mission of both the list and the awards remained: first, to provide an annual compilation of the region’s food scene; second, to illuminate the diverse cuisines and rich variety of restaurants that Latin America has to offer to the gastronomic world in general.

Last month, the current ranking of the best dining destinations in Latin America was revealed at a packed and vibrant awards event in Merida, Mexico. The list has been expanded to include an additional 50 establishments, ranked 51 to 100, to cover an even wider range of places to eat, including locations in cities such as Salvador, Brazil, San José, Costa Rica, and Guayaquil, in Ecuador.

The list’s live countdown—a celebration, more than a competition—was the result of the collective opinions of 300 experts from across Latin America. These experts include food writers, broadcasters, chefs, restaurateurs, frequent travelers and passionate foodies. Each of these 300 “academy” members votes anonymously and confidentially, with the process overseen and reviewed by Deloitte to ensure that it is fair and that the resulting list is credible.

There are no criteria given to voters other than asking them to nominate their personal best restaurant experiences, whether at home or abroad, and to confirm the date of their visit. Restaurants cannot apply to be part of the list, nor do the organizers or any sponsors have any influence over the listed establishments.

For some voters, the food itself is everything, for others it’s the alchemy of service, design and wine paired with what’s on the plate that makes a significant contribution to the experience. This decision is left to the individual discretion of each voter.

The 2022 result sees ten new entries named as part of Latin America’s 50 Best Restaurants, ranging from humble outdoor grill restaurants to upscale dining rooms, from those celebrating ancient cuisines to others with a focus on the experimental and innovative. There is no secret formula for success in the top 50 field or restaurant style that characterizes those that are recognized.

As Latin America’s 50 Best Restaurants matures into its second decade, we are excited to beckon to a new era of dining across the region. This must be the time when sustainability, in its broadest sense (environmental and human), is at the forefront of the gastronomic phase.

Restaurants exist to bring us together, to make people happy — and they all do it in different, highly individual ways. Rankings such as Latin America’s 50 Best Restaurants simply aim to amplify and celebrate this noble ambition in all its glorious forms.