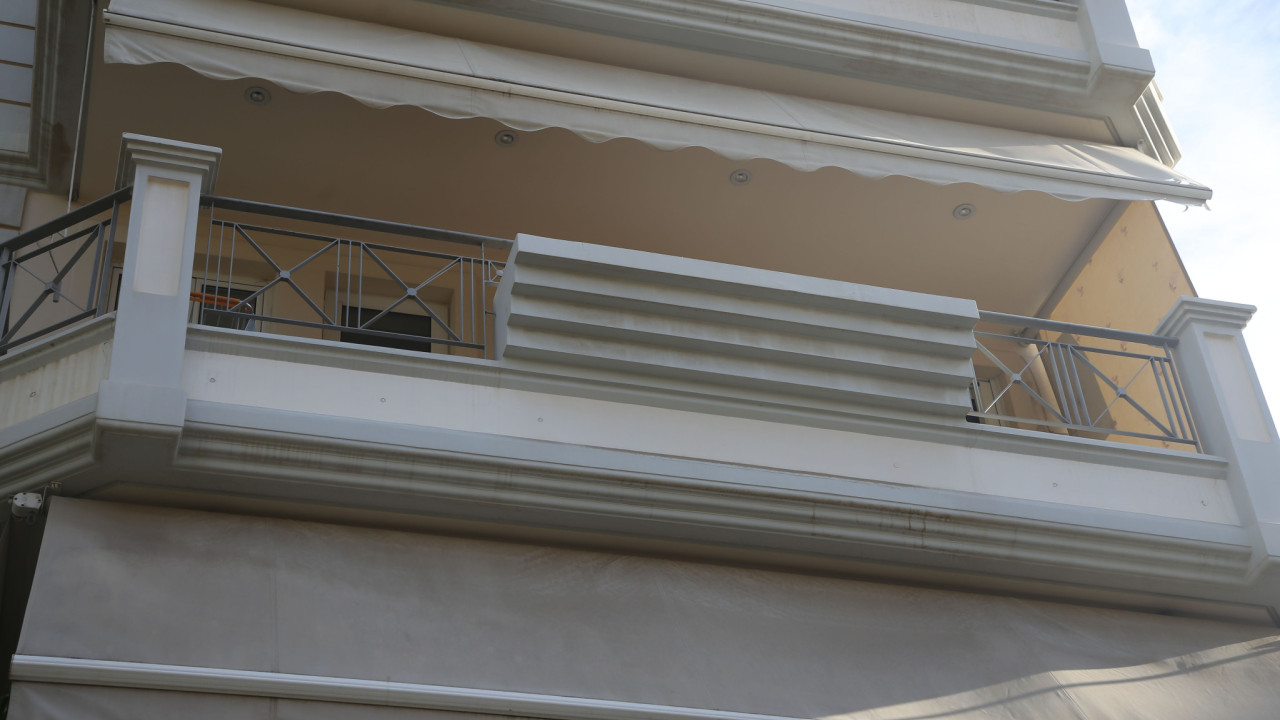 Crime in Moschato: What does the video taken by the accused shortly before the murder of the accountant show

At one point while the woman was in the accountant’s apartment, she placed her cell phone on a table, with the video function activated.

The video of a few minutes taken with her mobile phone by the 47-year-old accused of the murder of the 50-year-old accountant, inside his apartment, in Moschato, which is in the hands of ELAS, shows her attempt to suffocate him, but not at the moment of the murder of.

According to APE-MPE information from ELAS sources, at some point when the woman was in the accountant’s apartment, she put her mobile phone on a table, with video mode enabled.

The cellphone camera records the woman trying to strangle him with a white cord and shouting “I’m going to kill you, because if you go to jail you won’t get hurt”, before the recording stops after a while.

It is recalled that as soon as the police rushed to the apartment, the 50-year-old opened the door and told them: “I killed him, because he ate 200,000 euros from me.”

The victim also ran a car rental business in the area of ​​Kallithea and allegedly had some financial cooperation with the 47-year-old.

Last Saturday there was an incident at his business, with the alleged perpetrator and other people accusing him of not returning the money they had given him for investments. However, neither the 47-year-old, nor the others involved, wanted to file a lawsuit.

ELAS is awaiting the conclusion of the medical examiner who is going to “shed light” on how exactly the 47-year-old’s death happened and if he was dead even before they saw him hanged under a single beam, the police just arrived at the apartment.

At the same time, according to the same ELAS sources, there is no evidence from what the victim claimed, that his Albanian wife withdrew the money she had in his bank accounts and went to her country.

The 47-year-old was separated from his wife, with whom he had two children. What is surprising, however, to the police officers investigating the case is the fact that none of the relatives of the 47-year-old have appeared, at least until now, at ELAS

Facebook
Twitter
Pinterest
WhatsApp
Previous article
Papathanasis: The market pass will be given without the obligation to purchase
Next article
Turkey: Erdogan seeks pre-election ‘chaos’ but will fail, says Selahattin Demirtas