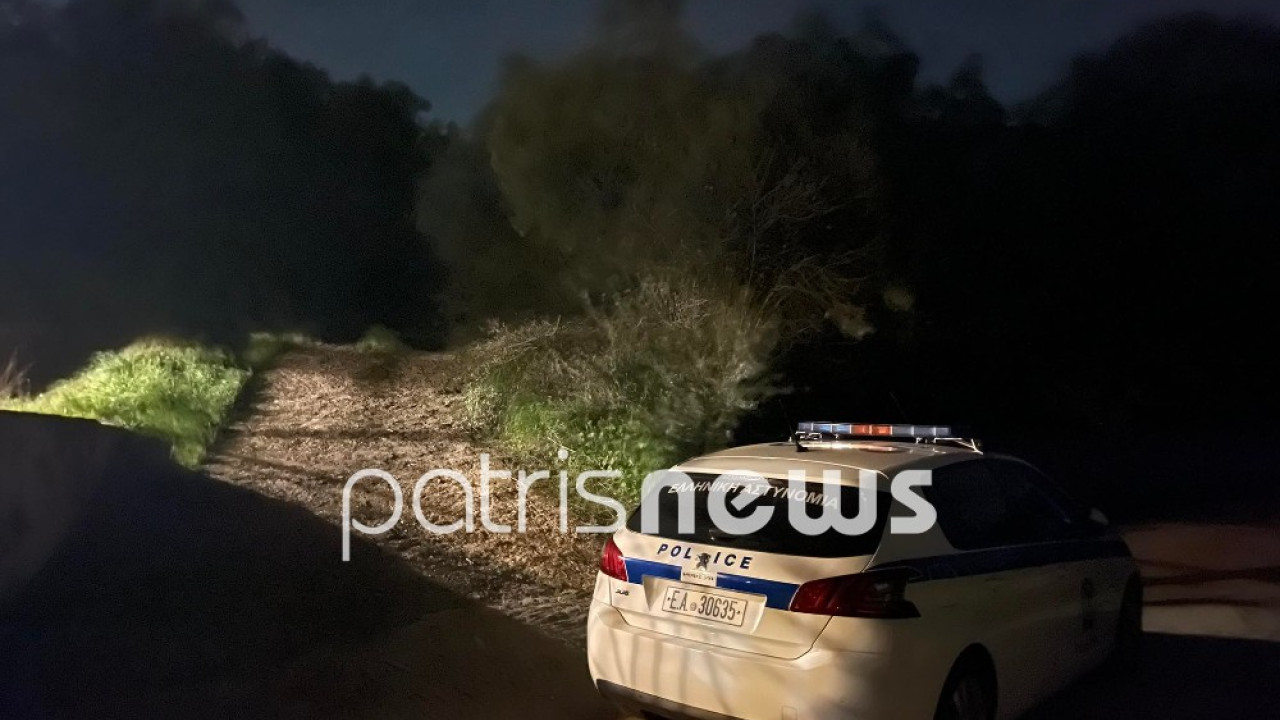 The 46-year-old missing man was found dead in Pyrgos

The 46-year-old left his home at noon on Wednesday, having had lunch first, pretending he had somewhere to go

The worst outcome was the police investigations to locate 46-year-old Athanasios Sigouros, whose traces had been lost since noon last Wednesday, with him choosing to end his life by hanging in the area of ​​Xylokera.

The 46-year-old left his house at noon on Wednesday, having had lunch first, pretending he had somewhere to go.

According to authoritative sources, he was seen after a while at the KTEL station, getting a ticket for the city bus bound for Vounargos.

However, it seems that he got off before reaching his final destination, according to testimonies, in the area of ​​Xylokera where his mother comes from.

The attempts of his family to communicate with him were continuous, since they saw that the hours were passing and he had not yet returned.

In fact, they also notified the police authorities who unofficially launched investigations to locate him in various places and areas where he often moved.

Cameras spotted him at KTEL

The police investigations led them to the Ilia Bus Station, where together with members of his family they examined the audio-visual material and his movements inside the station. He was spotted buying a ticket to Vounargos and buying a mask from the canteen to get on the bus. His movements did not “betray” that he had decided to end his life tragically. According to information, not even those around him had noticed anything strange to worry about.

He was located in his mother’s village

From that moment on, the investigations focused on the area of ​​Xylokera and in fact the Fire Service of Pyrgos participated in the operation to locate him. Shortly before 9pm, however, he was found by his brother and the authorities hanging from a tree in an abandoned farmhouse in Xylokera, his mother’s home.

character Those who knew him speak in the best words, stressing that he was a kind, quiet person and a particularly closed character. He lived with his mother and his brother in their house in Pyrgos, on Papaflessa Street.

Facebook
Twitter
Pinterest
WhatsApp
Previous article
Thyroid gland diseases: What you need to know
Next article
Struggle for Julian Sands: Search continues for him – He went missing while hiking

Christos Ginis is the new mayor of Saronikos