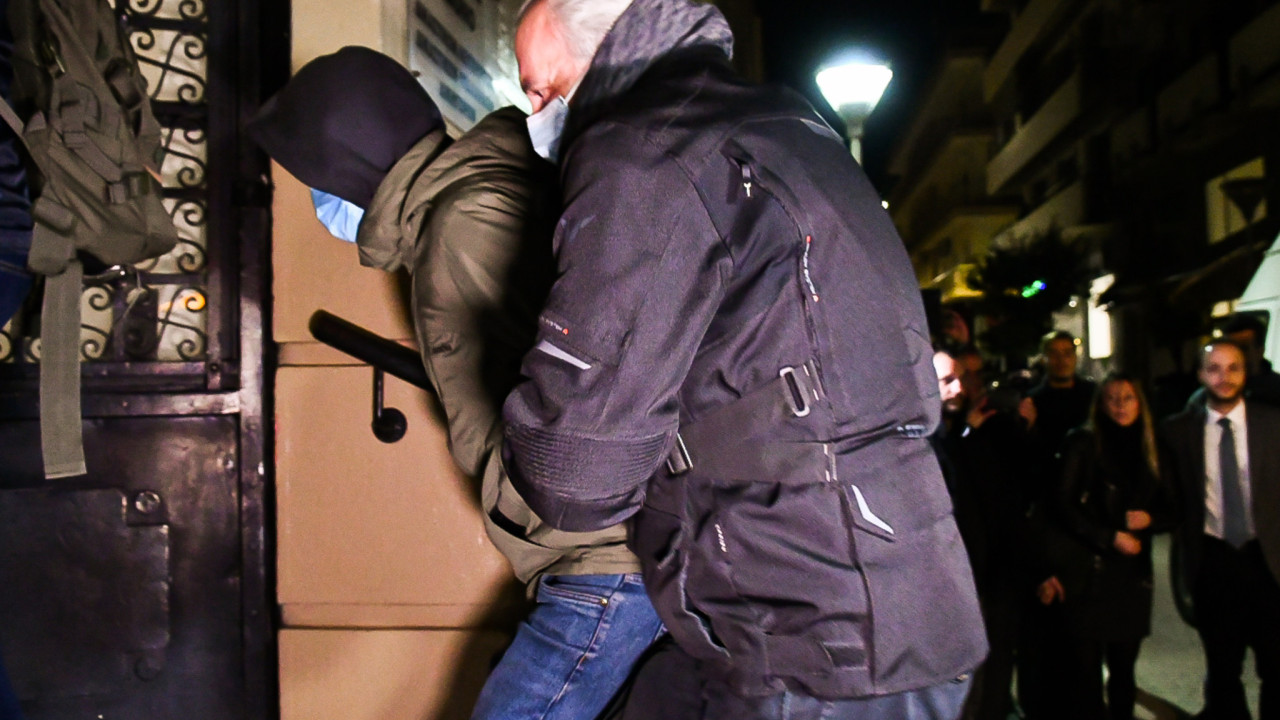 How were the seven arrested identified?

People from the “next door” and above suspicion are the arrested accused for 7 robberies in Banks, ELTA and supermarkets in the areas, they made sure to look… peaceful, not giving rights to their neighbors, that’s why the neighbors were surprised by the raids of the Police!

Four live in the areas of the Fire Brigade and Agia Sophia in Patras, where the local ELAS considers the anarchist and anti-authoritarian movement to be “flourishing”. Three live in Psila Alonia and in streets around the square.

The “basket” of arrests was unraveled by two “orphan” DNA. Patras Security officers returned in December 2018, to “connect” the aggravating evidence against one of the members of the criminal organization. It was then that they identified unknown DNA of a person who participated in the commemoration events for the murder of Alexis Grigoropoulos and “stored” it.

Also “orphaned” was the DNA obtained from the mask of one of the two ELTA Vrachneiki robbers, last year on January 24. At that time, the perpetrators had abandoned their stolen getaway motorbike near Chalandritsa, together with the masks they used to avoid being recognized by postal employees.

On December 23, 2022, the robbery took place at the Piraeus Bank of the Hellenic Soldier and the excitement was evident in the Police staff, and the investigation had been ordered to be the first priority. “We have them”, it was said at the time in the “Peloponnisos” newspaper, without however there being sufficient evidence for arrests and the formation of a “tied” case file.

Therefore, a plan was drawn up for the systematic monitoring of 10-12 suspected persons. In the second, already, arrest, the men of the Security, using the two “orphan” DNA, identified them with the equivalent of the last robbery in Hellinos Stratiotou to finally prove that it was the same person!

Facebook
Twitter
Pinterest
WhatsApp
Previous article
Turkish opposition: In February, the announcement of Erdogan’s opponent
Next article
Sergio Marone says that being politicized drives companies away, but that he will continue to ‘point the finger’