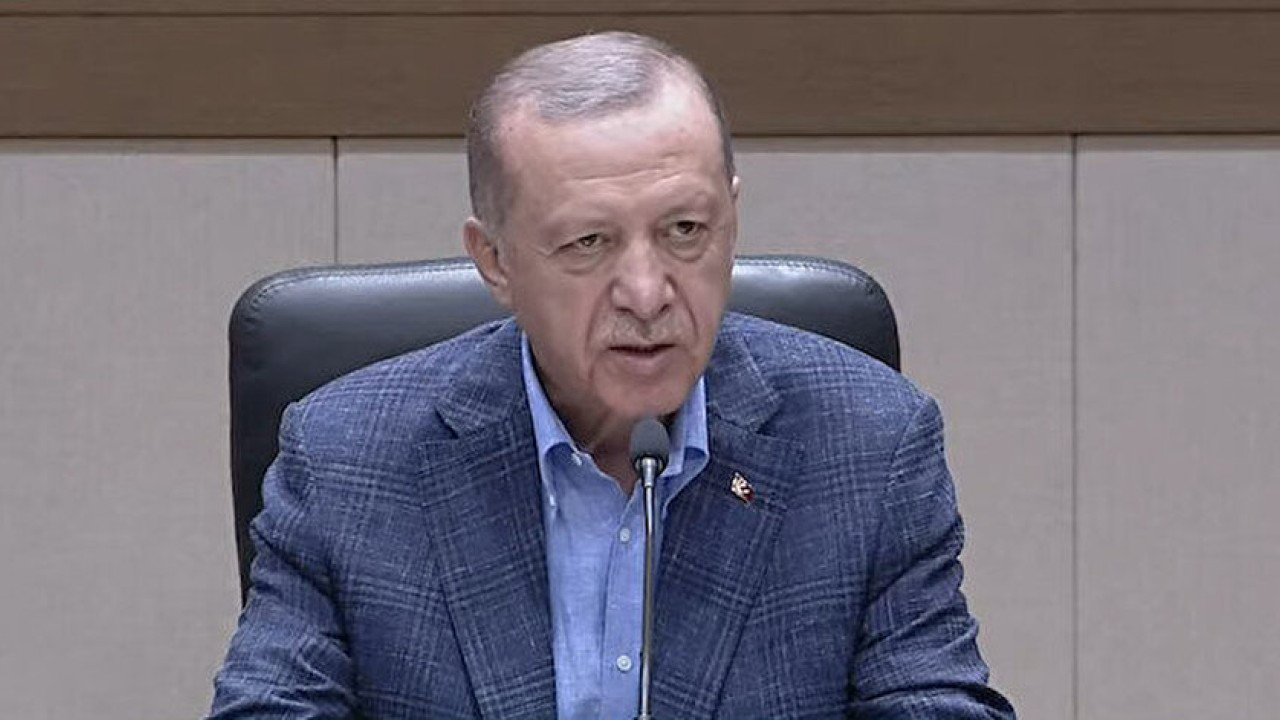 Turkish opposition: In February, the announcement of Erdogan’s opponent

The six-party alliance is seeking to draw up a unified platform, but has yet to agree on a candidate to challenge Erdogan for the presidency.

Turkey’s six-party opposition alliance is set to announce its presidential candidate to challenge the president in February Tayyip Erdogan in the elections to be held in May, an opposition party official said today.

“The name of the presidential candidate (of the six parties in the opposition alliance) will probably be announced sometime in February,” Unal Cevikoz, an adviser to Kemal Kilicdaroglu, head of the main opposition Republican People’s Party (CHP), told reporters.

The six-party alliance is seeking to draw up a unified platform, but has yet to agree on a candidate to challenge Erdogan for the presidency.

The two largest opposition parties, the CHP and the center-right nationalist Yi Party (Good Party), have allied with four smaller parties with a plan to seek to annul Erdogan’s executive presidency and return the country to its previous parliamentary system.

Čevikoz said the leaders of the six opposition parties are to present on January 30 in two documents their proposals for a transition period to a parliamentary system and their government program.

Facebook
Twitter
Pinterest
WhatsApp
Previous article
Opinion – Sou Ciência: Science to fight fascism
Next article
How two DNA “orphans” led to the dismantling of the gang of anti-authoritarian-robbers in Patras