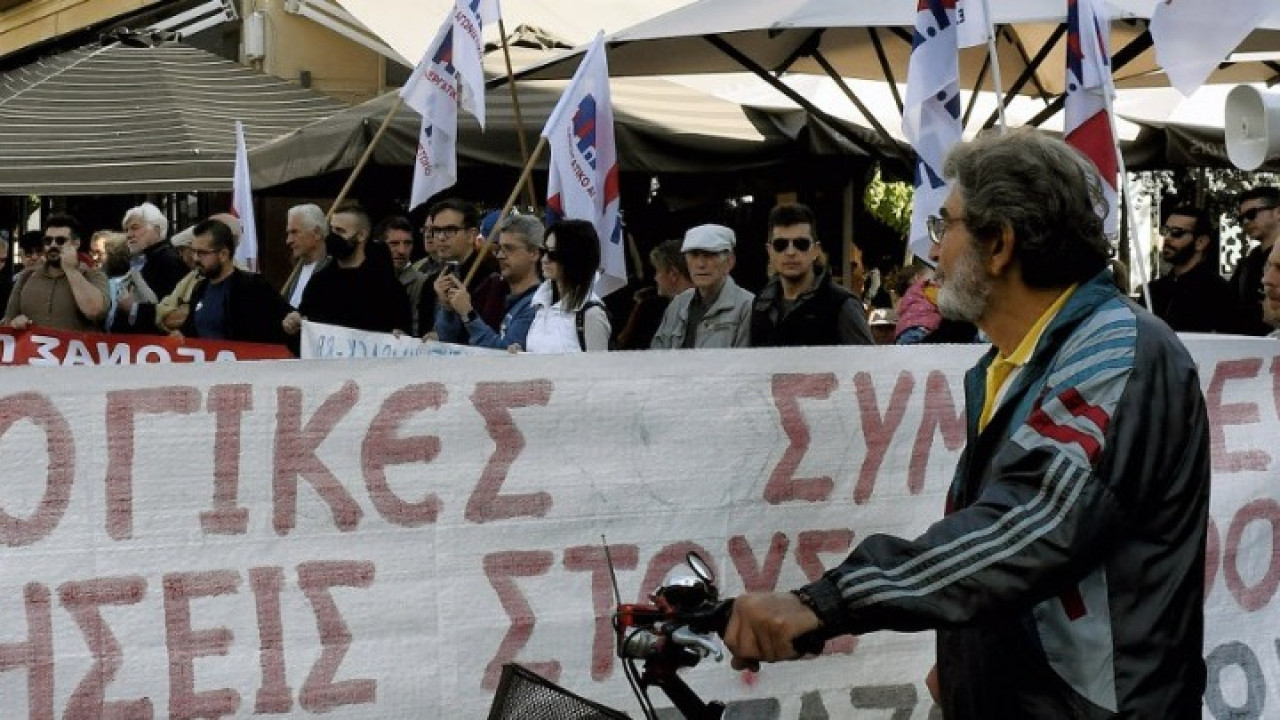 Strike mobilizations by the municipal engineers since January 23

A nationwide work stoppage was also decided on Thursday, February 2, from the start of business hours until 12.00 noon

A strike – abstention for the Construction Services (YDOM.) of the Municipalities, from January 23 until February 13, was announced by the federations POE – OTA (municipal employees), POEMDYDAS (engineers of public universities) and POMITEDY (engineers of the public technological sector) . It was also decided a nationwide work stoppage on Thursday, February 2 from the start of the schedule until 12:00 noon and a protest rally at 10:00 in the morning outside the Ministry of Environment and Energy.

In their joint statement, the three federations talk about the inability of almost half of the Municipalities to operate YDOM, while in those Municipalities that have such services, they are malfunctioning due to understaffing. They demand sufficient recruitment of Engineers as well as the other necessary staff of all the involved branches, while they have a series of financial and institutional requests.

For the magnitude of the problem, they refer to a study by the Hellenic Society for Local Development and Self-Government (EETAA), according to which only 168 of the country’s 332 Municipalities have HYDM. Four of them operate without an Engineer and 94 with insufficient staff. In addition, the required specialties are also absent since 20 of them do not have Civil Engineering, 76 Architectural Engineering, 74 Topographical Engineering and 94 do not have Electrical or Mechanical Engineering.

The strike – abstention of the members of the above federations concerns:

A. The e-adeies information system (check of completeness, confirmation of building conditions, control of studies where required, pre-approvals, autopsies of arbitrary constructions, autopsies in terms of structural, static and hygiene of buildings, control of fines – monetary lists, licensing – registrations and renewals of lifts in the register, approvals of building permits for connection to the networks, control of taxes and fees of designers and issuance of Construction Control Certificate P.E.K.) and the control for the granting of deviations for all the Construction Services of the country.

B. The Drafting of acts of endorsements-settlements and apportionment,

obligations due to zoning, acts of implementation, acts of imposing a contribution in money, certificates of adequacy-buildability, protocols of impossibility of settlements, etc.

C. The participation of the members in the Councils of Architecture (S.A.), SY.PO.TH.A. A and B.

D. The electronic platform for carrying out inspections of the Building Inspectors.

Acts related to projects and actions related to Public Health management issues, the prevention and protection from the coronavirus pandemic, as well as the response-restoration of natural disasters and dangerous structures ready to collapse are excluded from the mobilization.