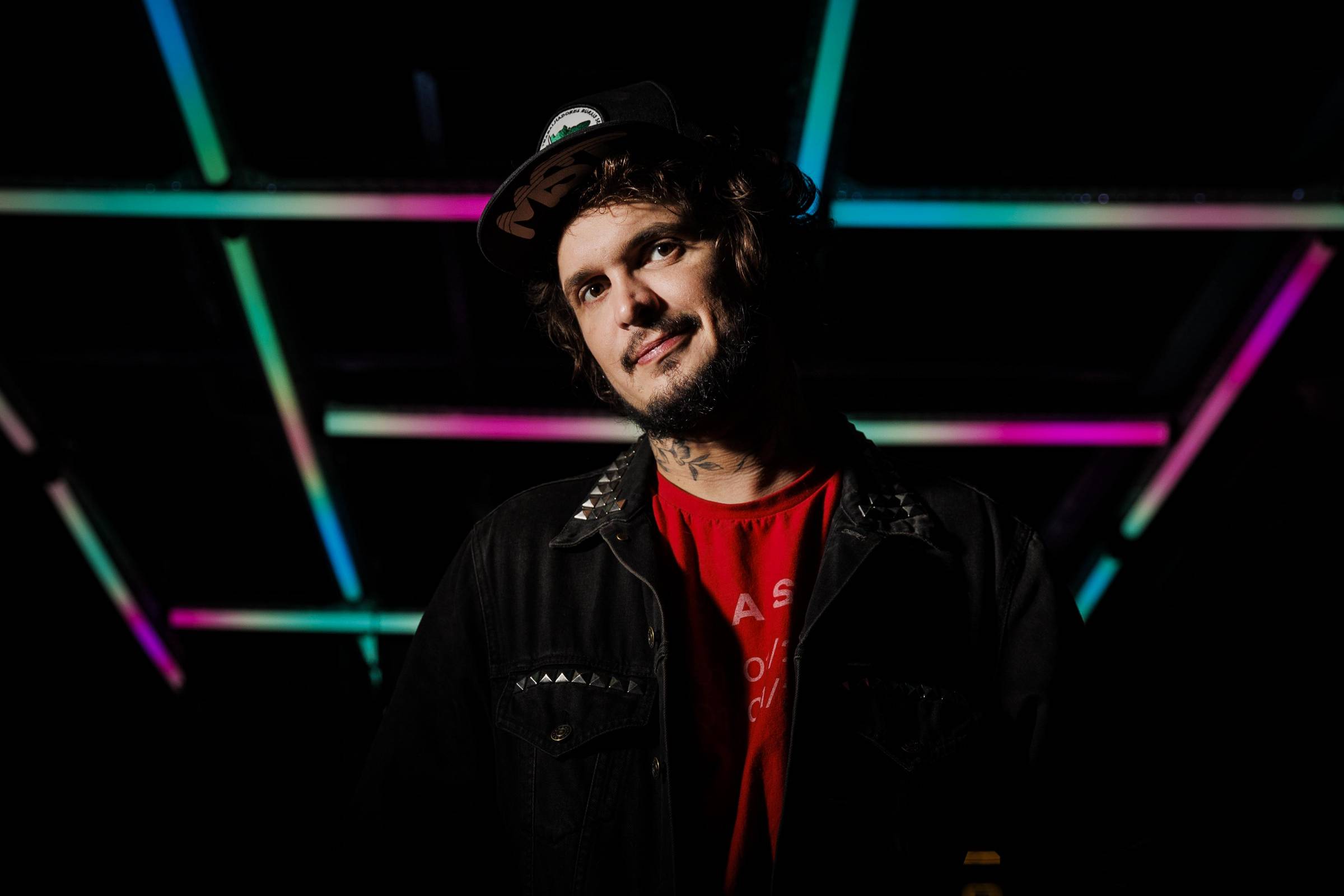 Synonymous with hype in São Paulo, the Rua Augusta area saw the emergence of houses that marked the night of the metropolis, such as the now extinct Vegas, and still houses others that keep the flame of the region burning, such as Espaço Desmanche and Blitz Haus.

The last two, in addition to being located on the same street, also have in common the former owner, Ronaldo Rinaldi, known as DJ Click, who is now moving to another region, Barra Funda.

At 38, Click commands five spaces, in a routine he calls maddening as he lines up his black MST cap and black jacket with silver Gucci studs. “You can’t embrace the world and be calm,” he says.

Despite the remark, it’s what he likes to do since 2002: opening new spots in the city that can turn into nocturnal “boils”. In that decade, Click went through many ups and downs —or ups and downs.

Habituated to the space, he managed, with some insistence, to play at the house on a Sunday. “It was a catastrophe, because one unfortunate guy peed inside the smoke machine, leaving a horrible smell,” he recalls.

The interest in playing already appeared at that time, even if he didn’t know mixing techniques or had a great musical background.

In 2003, aged 19, he decided to open a nightclub, his first permanent space to perform, alongside his brother. The Atari was located at the intersection of Alameda Lorena and Avenida Rebouças, in Jardins, in a property whose rent soon became too expensive for the financial return on the business. There was courage left, but planning was lacking, he assesses.

The house was open for two and a half years and closed in 2006, after complaints from an association of residents of Jardins —but it served for Click to confirm its vocation.

But life jumping from branch to branch, or from party to party, soon revived the idea of ​​having a business. “It’s tiring to play nine times a week. You earn well, but it’s very tiring”, he says.

That was when, in 2012, he decided to invest in the so-called Baixo Augusta and opened the Blitz Haus, in property number 657, which still attracts young people with pop and indie rock music.

After a disagreement with other founders, Click left the company and continued on the nightlife scene in the same region with the Tex Redneck dancing bar, which operated between 2014 and 2018. The house had a bowling alley, a dance floor, a pool table and an arcade.

Then, in 2015, came Espaço Desmanche —a ballad with a Kombi in the decor and Brazilian music, pop and hip-hop in the sound— and then Sputnik, which mixed karaoke, dance floor and restaurant.

With the arrival of the pandemic, the two houses interrupted the schedule, as well as Rua Augusta, which saw its traditional neon lights go out with the disappearance of its regulars during the duration of the tough health regulations.

Last year, with the more constant reopening of spaces, Click felt firm to create again, this time in new territories, where it found an audience willing to experiment. That’s how he opened Curtiça, which mixes restaurant, bar and karaoke in Vila Madalena.

Afterwards, he turned to Barra Funda, the neighborhood he had begun to frequent and where, in recent years, the number of galleries, bars, clubs, breweries and bakeries has grown. “People get older and start going to new places,” she says. But still, he says, without missing out on the fun of the track.

Even with the change, he recognizes that it is still in Augusta that many young people begin to experience the nightlife scene, where drinks and club tickets tend to be more affordable.

Today, he runs two spaces in Barra Funda, the Fragula bar and the Irregular club. In February there will be three, with the reopening of Desmanche in the neighborhood. He was also invited to be a partner at the nearby Terr3no bar.

Half DJ and half entrepreneur, Click is still instigated by the idea of ​​creating spaces. This year, the projects continue to happen, but aimed at specific audiences. He wants to open a jazz bar, a wine bar and a piano bar. “The more projects you create, the more vivid it becomes. Even if it goes wrong, you’re making something happen.”

Facebook
Twitter
Pinterest
WhatsApp
Previous article
Chile: Protest with a dead lion outside the presidential palace
Next article
How Finland is teaching a generation to spot misinformation