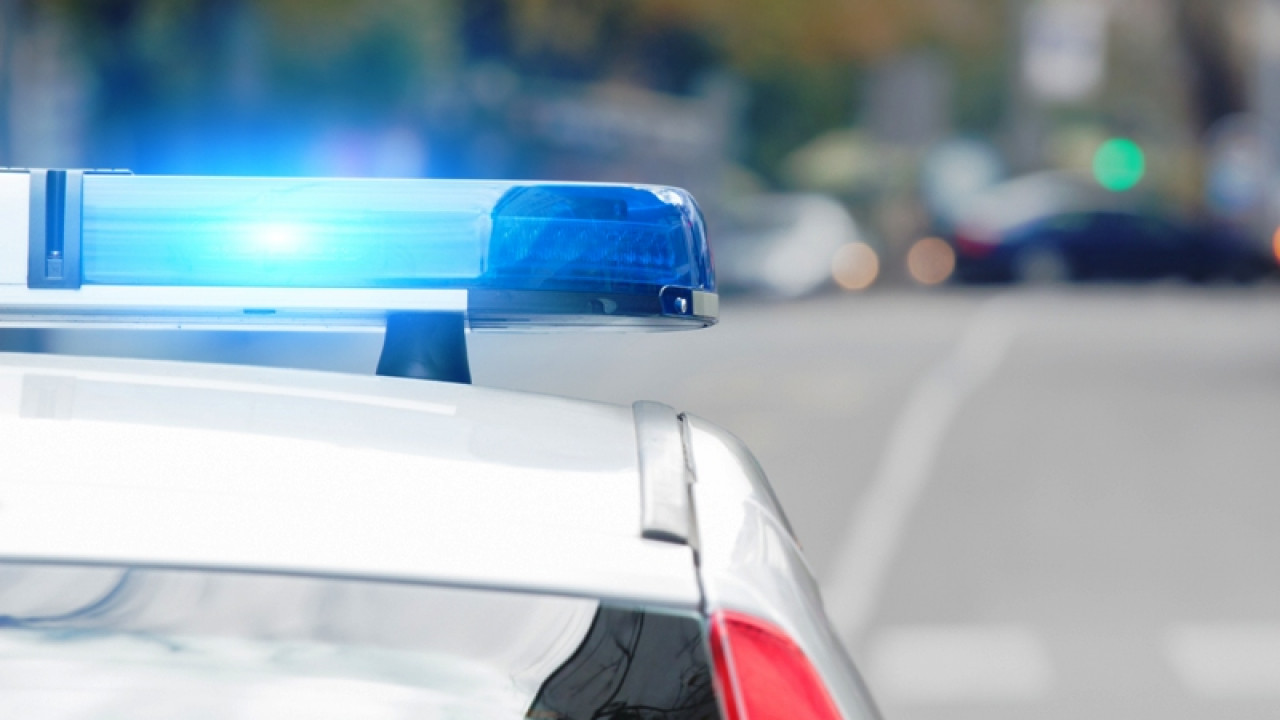 The court found the 52-year-old guilty, imposing a total prison sentence of 22 months and a fine of 360 euros

A few days after the 39-year-old with the nickname “Camel” who was in and out of prison and is accused of assaulting women in various parts of it Volosthe 52-year-old appears to be … continuing the project, as he was arrested again on Thursday, accused of two attacks on three women in one day.

Specifically, on Thursday morning at 2am, the man, riding a bicycle at the intersection of Ermou and Iolkou, attacked two female students, 22 and 23 years old, cursing them and hitting the 23-year-old girl on the back with a wooden pole.

On the morning of the same day, around 9am, he, again riding a bicycle, abused and threatened a 36-year-old mother who was walking with her two children in Anthimou Gazi, at the height of Filellini.

The women reported the incidents to the police, and men from the DIAS group found the 52-year-old a few hours later at the intersection of Pagasi and Mikrasiaton, where he was arrested, during which he also abused the police.

After a check, it was found that the man was armed, as 3 knives were found on him, one of a military type of 7 cm, and two others of 4 and 3 cm, as well as a folding pole, of those used for painting.

The 52-year-old was taken to court yesterday before the Single-Member Criminal Court of Volos, while a “rich” case file had been filed against him, facing prosecution for continuous insult, serial simple bodily harm, threat, illegal carrying of weapons and illegal use of weapons.

Both his victims and the DIAS police officer who arrested him attended the courtroom. As the latter testified, it is not the first time that the 52-year-old has concerned the authorities for similar incidents.

The 23-year-old student, who was also the victim of beatings, said she was shocked, adding that the morning after the attack, she saw the accused again on the street. He abused her again, as did the other people who were with her, although she did not report the incident.

The 36-year-old new mother also said she was frightened, and commented that she tried to keep her composure so that her two children, who were facing the unnecessary attack, would not panic.

The accused in his apology, which was quite incoherent, stated that he had simply drunk…a little and was nervous, as he claimed that a few days before the attacks he had been the victim of three people in Nea Ionia, who beat him.

He denied that he abused the policeman, while as an excuse for the folding pole found in his possession he said that he had it to paint his mother’s house.

His arguments did not convince the bench, and the court found him guilty of all charges, sentencing him to a total of 22 months in prison and a fine of €360.

Although the court ordered that his sentence be partially served for a period of three months, with the remainder of the sentence suspended for three years, he was nevertheless granted a suspensive right of appeal. The 52-year-old appealed and was released.

Facebook
Twitter
Pinterest
WhatsApp
Previous article
Brooke Shields: She revealed she was a rape victim early in her career
Next article
Bayern broke it in Ephesus!