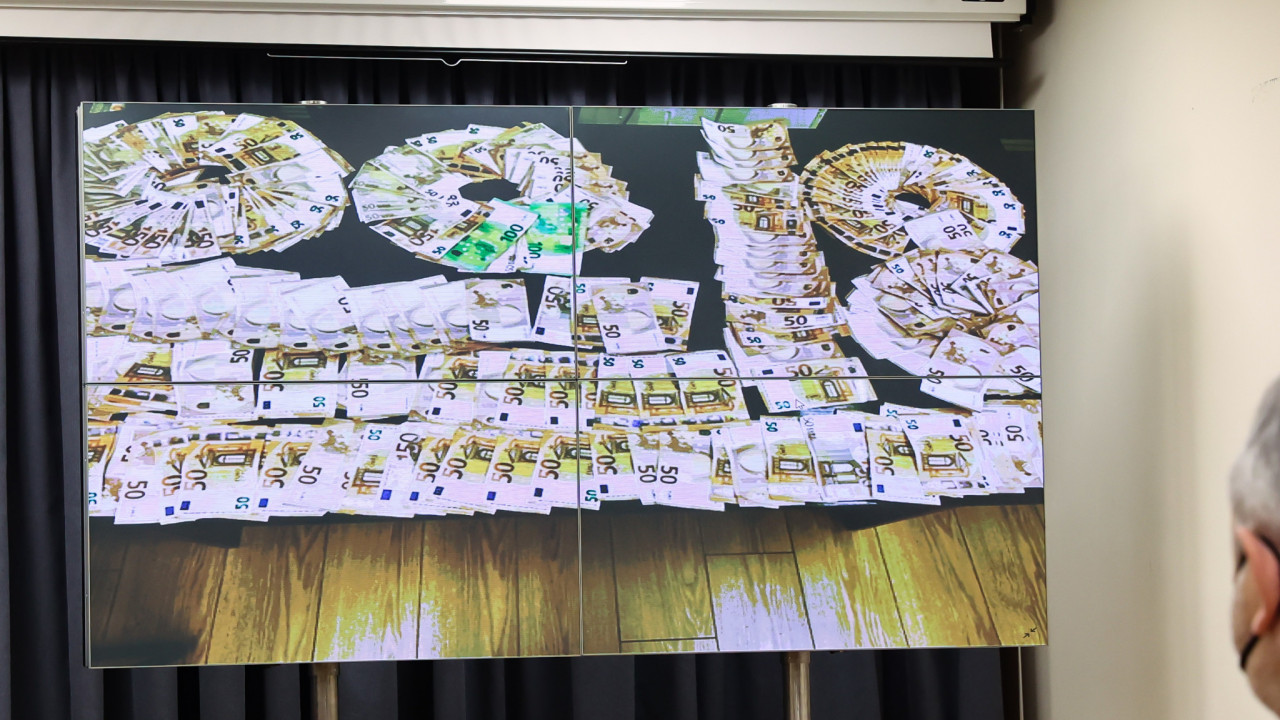 The charges relate to the offenses of forming a criminal organization, fraud, forgery and money laundering

Criminal prosecution in the degree of felony and misdemeanor was brought by the Prosecutor’s Office against those arrested, including “Maximos Sarafis” – a person under protection in the Novartis case – and those involved for defrauding businessmen.

Former Novartis business executive and communications director Philistor Destepbasidis, as his real name is, is alleged to be the leader of the criminal organization dismantled by the Police.

Read about: This is how Novartis’ “Maximos Sarafis” set up the scam: The non-existent company in the Emirates, the online storefront and the loot of 800,000 euros

The prosecution is directed against a total of seven people, the three arrested and four more who are wanted.

The charges are related to the offenses of forming a criminal organization, fraud, forgery and money laundering.

The case was referred to an investigator.