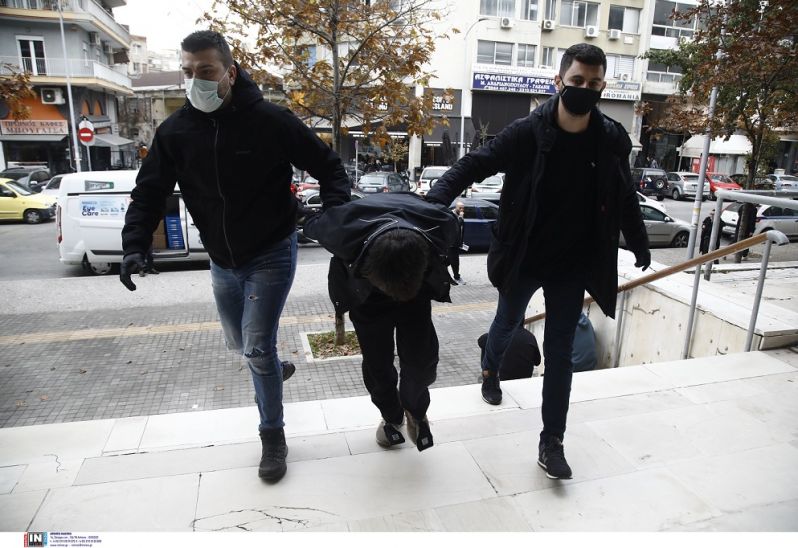 The prosecutor of criminal cases filed a criminal prosecution against the two people accused of the murder case, in the early hours of last Saturday, in a convenience store on Gr. Lambraki Street, in Toumpa, Thessaloniki, with the 44-year-old employee as the victim. He is a 27-year-old Albanian, who is alleged as the perpetrator of the robbery after murder and his 35-year-old Greek accomplice.

The prosecutor prosecuted the former for manslaughter, robbery, possession of weapons and use of weapons, while the latter for complicity in robbery and violation of the drug law. Both defendants appear to have a criminal record and are familiar to police authorities.

The 27-year-old was located in the morning at his home and was taken to the Thessaloniki Police Headquarters, where he is being held until now. An arrest warrant is expected to be issued for his case by the 4th regular interrogator of Thessaloniki, before whom he will be called to apologize. His 35-year-old accomplice had been arrested in the highway.

The 35-year-old was taken to court on Monday afternoon, while he allegedly admitted to the prosecutor that he was with the 27-year-old, but without knowing about the robbery or the murder. “We have been friends lately,” he reportedly told the prosecutor, who referred him to apologize to the interrogator, from whom he asked for and received a deadline.