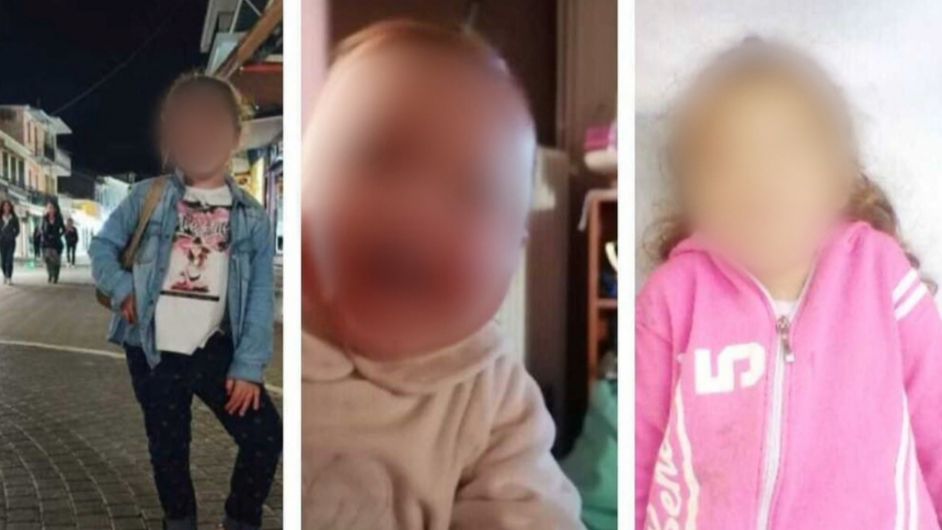 Dead children in Patras: The first 15 to testify at the homicide

A triple investigation is underway into the death of three children in Patras in three years that has shocked the nation.

The case has been taken over by the homicide department of GADA and according to information from SKAI, in the coming days, about 15 people will testify in the case.

The three medical examiners, two from Athens and one from Patras, who made the forensic reports on the deaths of the children, will also testify.

Authorities are investigating whether there was a genetic problem in the children to which their deaths were due. If this is not confirmed, then the investigation will take another turn.

Experienced police officers will check each case individually. It is recalled that in 2019 the 3.5-year-old child of the family lost his life, in 2021 the 7-month-old baby and a few days ago Georgina, the third 9-year-old girl.

Within February – at the beginning of March at the latest, the results of the toxicological and histological examinations requested for the 9-year-old are expected, with the authorities hoping that they will shed light on the case.

Pakos: The homicide investigation was assigned because “there are some gaps”

Speaking this morning on SKAI and the show “Simera”, Demosthenes Pakos, president of the Athens police department, explained that the case was assigned to the homicides because there are some gaps.

As the case is at the preliminary investigation stage, he asked everyone to be very careful in their assessments and to wait for a few weeks for his colleagues to do their job.

Medical Examiner Leo: Sudden death is not associated with the main disease

For his part, the experienced medical examiner and president of the Forensic Medicine Society, Grigoris Leon, explained the same show that his colleagues have described the death as “sudden”, ie they can not connect it with the main disease. One explanation could be if all three children had a common heart problem, however in this case it sounds like they had different heart problems.

Mr. Leo added that the case should have been investigated if there is a common genetic background “but even in the third death, one of the possibilities we need to investigate is whether there is a congenital anomaly, as we say, common to all children” .