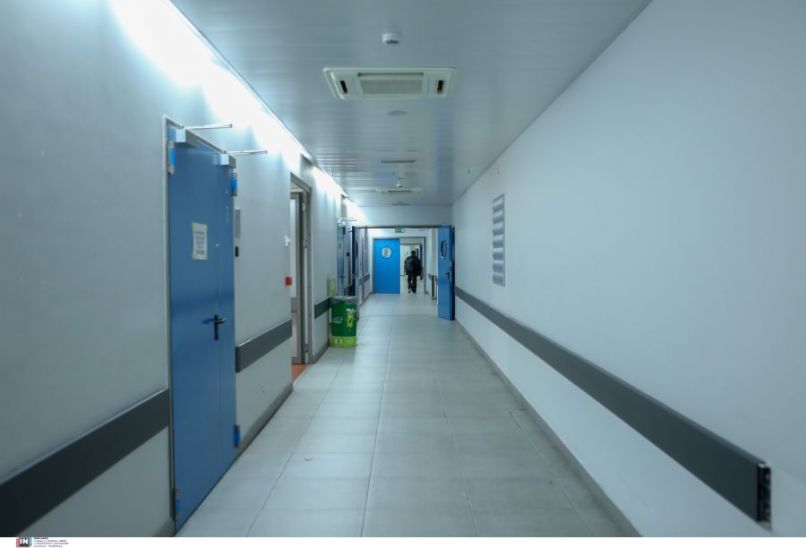 “Be strong, save other children.” In this way, his parents said goodbye to 6-year-old Konstantinos, who fell from the balcony of his house in Krini on Sunday afternoon.

The little one finally he did not make it. “The battle was really unequal. It was a serious head injury, with no return. “The brain death occurred, it was confirmed and his parents made the brave decision to donate his organs to save other children”, notes the Director of the Children’s ICU of PGNP Andreas Iliadis speaking to pelop.gr.

In fact, it refers to the shocking moment of farewell.

“The parents used to tell little Konstantinos” be strong, save other children “” he tells us without being able to hide his emotion and his admiration for these parents.

“I do not know how these parents make such a decision. When you announce the death of their child, I do not know where they find the power to save other children. I have been in the intensive care unit for 20 years, I do not know with what greatness of soul they make these decisions “, he tells us characteristically.

Continuing, Mr. Iliadis points out that EOM has already been informed about the incident and the hospital is waiting in the next few hours to be given more information regarding what transplants will be needed and whether teams will come from Greece or Europe.

As he told us, the biggest concern of little Konstantinos’s mother is for his heart to continue beating, saving another child. “The mother’s anxiety is not to lose his heart, not to stop beating, not to lose anything,” he tells us characteristically, while noting that his parents knew about the incident in Agrinio.

It is noted that 6-year-old Konstantinos had been transferred to the Karamandani Children’s Hospital of Patras with severe craniocerebral injuries, while then he was transferred to the University General Hospital of Patras where he was treated in the Pediatric Intensive Care Unit. However, despite the efforts of doctors, the 6-year-old did not succeed.

Facebook
Twitter
Pinterest
WhatsApp
Previous article
“He killed me because he is a man and I was a woman” – Student video for the 17 murders of 2021
Next article
Dendias: We will do everything we can to bring the Greek consul back safely to Greece