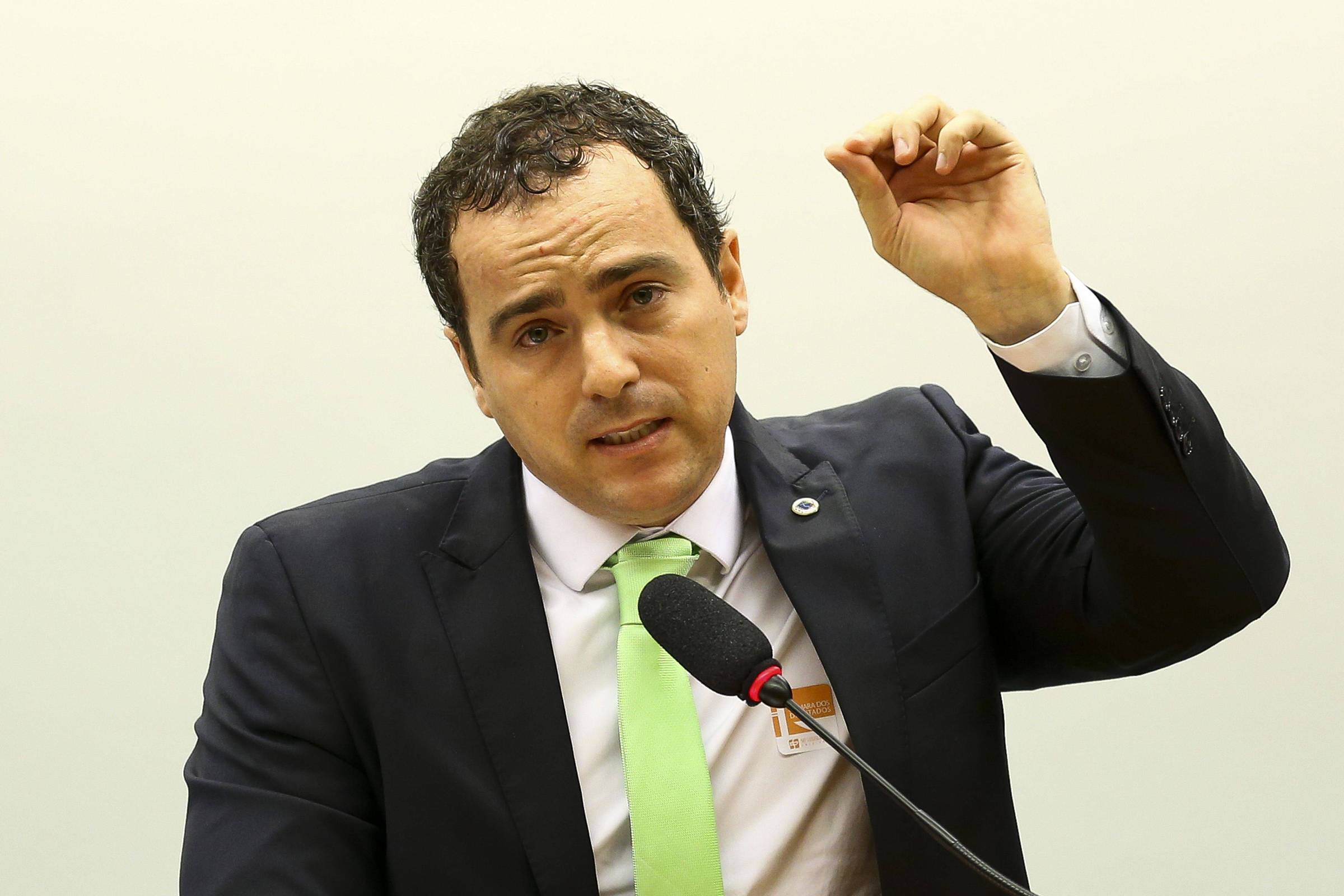 The president of Ibama (Brazilian Institute for the Environment and Renewable Natural Resources), Eduardo Fortunato Bim, signed an order on the 21st in which he annuls stages of environmental infringement proceedings and expands the possibilities of prescribing fines imposed on people and companies who commit environmental offences.

Bim, who took office at the hands of former Minister of the Environment Ricardo Salles, considered the notification of violators by public notice for the presentation of final allegations in the processes invalid, in cases in which it would be possible to locate those charged.

In a note, Ibama said that the understanding adopted in the order “incorporates the jurisprudence of the TRFs (Regional Federal Courts) of the 1st, 2nd, 3rd, 4th and 5th Regions, as well as the STJ (Superior Court of Justice) and the AGU (Advocacy -General of the Union)”.

The measure repeats the mode of action that caused Bim to be removed from office, in 2021, by the Federal Supreme Court (STF), within the scope of the Akuanduba operation.

The model suggested by his former boss, at a ministerial meeting in April 2020, was to “pass the herd”. “There needs to be an effort on our part here, while we are in this moment of tranquility in terms of press coverage, because it only talks about Covid, and passing the herd and changing all the rules and simplifying rules”, said Salles at the time.

In the new order, obtained by the sheetthe president of IBAMA, once again, changes infra-legal rules and imposes the annulment of notifications by public notice and of subsequent procedural acts, which become invalid to interrupt the statute of limitations, as stated in the document.

Thus, processes should prescribe, which is when the punishment is no longer applied due to the loss of procedural deadlines.

Before, Bim suspended the effects of a normative instruction that provided for the need to issue an export authorization for the shipment of loads of native wood abroad.

According to the PF, this change would have facilitated the smuggling of illegally exploited wood. The dispatch of the president of IBAMA was the central target of Operation Akuanduba.

Technicians from Ibama point out that Bim’s new order should have an effect on thousands of processes. The president of the agency himself stated, in the document, that most Ibama units adopted the practice of subpoena by public notice for closing arguments.

The new understanding contradicts an opinion issued by Ibama’s PFE (Specialized Federal Prosecutor’s Office) in force since 2011, which says that the presentation of final arguments based on notification by public notice does not violate articles of the law that regulates the administrative process in the federal public sphere.

The president of IBAMA stated in the order that, since 1997, the STF (Federal Supreme Court) “rejects” a subpoena by public notice in an administrative proceeding without the interested party being in an uncertain and unknown place. Bim, however, says that the Supreme Court’s decision refers to the initial act, which is the citation. For him, there should be no distinction between summons and subpoena.

Salles’ management at the MMA (Ministry of the Environment) changed the process of analyzing environmental infraction notices, in order to weaken the inspection carried out by specialized bodies, mainly IBAMA. The weakening of supervision is a flag of President Jair Bolsonaro (PL).

In the same decree in which they instituted environmental conciliation, the extra step on the way to fines, Salles and Bolsonaro changed the way in which closing arguments were presented.

A 2008 decree establishes that closing arguments must be presented within ten days after the end of the investigation of the case.

According to what was foreseen in the decree, “the judging authority will publish in its administrative headquarters and on a website on the world wide web the list of cases that will be included in the judgment agenda, for the purpose of presenting final arguments by the interested parties”.

The environmental conciliation decree modified this understanding, with a new provision: “The judging authority will notify the assessed person by post with acknowledgment of receipt or by another valid means that ensures the certainty of their knowledge, for the purpose of presenting final allegations.”

With the order of the 21st, the president of IBAMA considered the notifications by public notice for the presentation of final arguments to be null when the assessed person “is not undetermined, unknown or with an undefined domicile”.

“The nullity of the subpoena generates the annulment of all subsequent procedural acts, which do not have legal effects, not even to interrupt any prescription of the punitive or intercurrent claim, since it is not allowed that void acts generate an interrupting effect of the prescription”, said Bim. in the document.

Issues parallel to the collection of the fine, such as embargoes, demolitions and seizures, also do not interrupt the statute of limitations, decided the president of Ibama.

Bim’s act adds to other evidence of the statute of limitations for environmental fines in the Bolsonaro government, revealed by Folha.

A report published on the 13th showed the risk of prescription of more than 5,000 infraction notices drawn up in 2020, the second year of Bolsonaro’s term. The amount is equivalent to half of the records of that year. The risk is pointed out by Ibama itself, in a document issued by the Superintendence for the Investigation of Environmental Infractions.

A cross-check of data carried out by the report revealed that more than R$ 1 billion in 2020 fines remain without forwarding to conciliation sectors. There are 647 notices with fines exceeding R$ 200 thousand. The risk of prescription exists mainly for cases that have not yet been brought to conciliation. The list includes 28 logging companies and hundreds of Amazon deforesters.

Bim’s previous dispatch, dated February 25, 2020, was the central target of a PF investigation into facilitating smuggling of wood from the Amazon abroad.

The president of Ibama waived the need for authorization to export wood, and the agency started to accept only the DOF (Document of Forest Origin), necessary for the transport of wood within the country.

The flexibility lasted until the outbreak of Operation Akuanduba by the PF, in May 2021, authorized by the STF.

Minister Alexandre de Moraes determined the suspension of the effects of the order. Bim, investigated by the Federal Police, was suspended from his position for 90 days, as determined by Moraes. He resumed his duties as president of IBAMA in August 2021.

Salles, also investigated for alleged participation in the scheme, left the post of minister in June 2021, amid investigations by the PF.

Now, the new order by the president of Ibama cancels stages of processes and increases the risks of prescribing fines.

“The public manager cannot stick his head underground and pretend that he does not know the right recognized by the courts”, said Bim. “It would be willful blindness on the part of the manager to let liabilities accumulate, which must be mitigated by his own act by correcting the state’s directions.”

According to the president of IBAMA, there must be respect for the contradictory and the broad defense. “There is expenditure of human and material resources of the State in an activity that contradicts peaceful jurisprudence when these same resources should be used in other environmental policy actions that are not rejected by the Judiciary.”