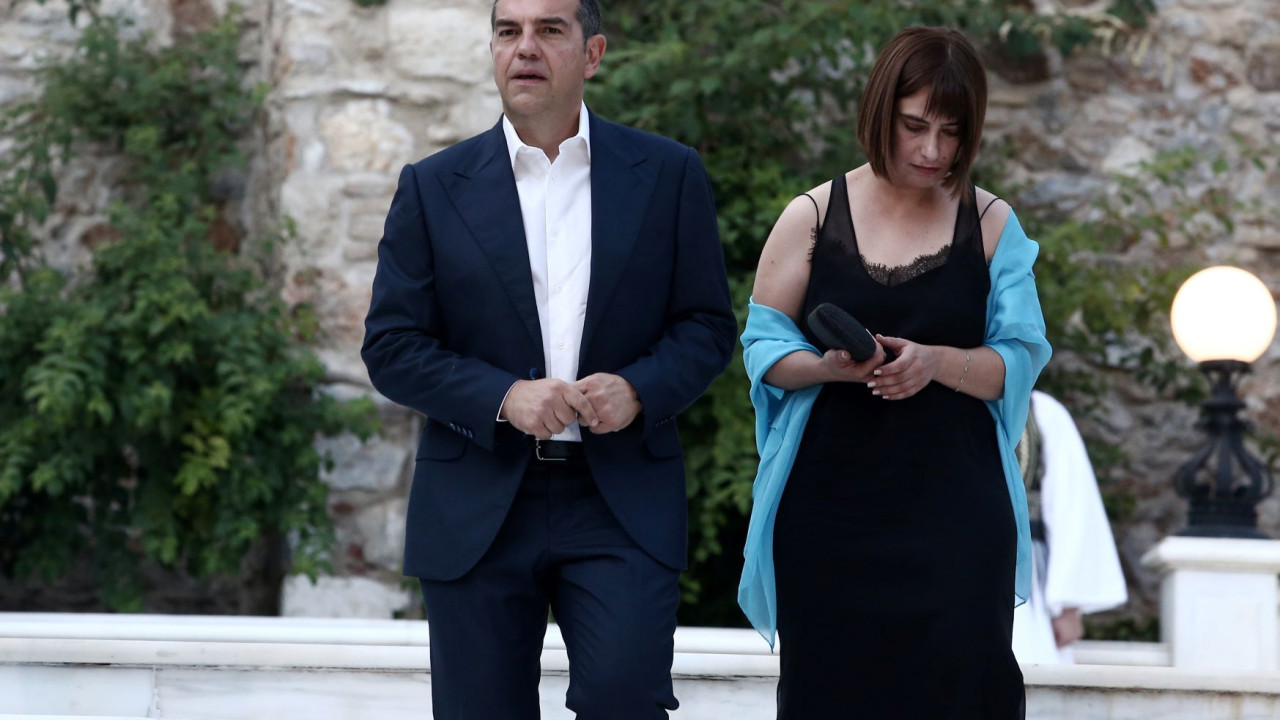 Pleuris: Tsipras broke the quarantine and went to the Presidential election

Political opposition to each other Thanos Pleuris and SYRIZA was caused by the statement of the Minister of Health that the Alexis Tsipras he did not follow the health protocol for the corona virus disease and attended the event for the 48th anniversary of the restoration of the Republic at the Presidential Palace.

“The opposition is abandoning us that we must reinstate stricter measures and I was saddened to see that the leader of the official opposition did not comply with the measures provided for by the EODY”, said Mr. Pleuris initially speaking to Open.

And he continued: “Mr. Tsipras informed about his illness on July 20, he said that in the middle of the fires he was informed that he has coronavirus. The instructions of EODY are clear, there are five days of isolation and the first day does not count. was on the fourth day on July 24”

Apparently the test is negative.

This was followed by a related announcement from the official opposition party against Thanos Pleuris.

“The health minister of the 30,000 dead from the pandemic, the EU’s first place in deaths per million and the first place in Europe in excess mortality today exceeded all limits of vulgarity and far-right propaganda taken from the darkest pages of the fascist textbooks he grew up with “, the official opposition emphasizes and reports that “Mr. Pleuris attempted today a miserable distraction by declaring that the president of SYRIZA – PS went to the Presidential Palace on Sunday in violation of health protocols”. “To restore the truth, Alexis Tsipras had come out negative in a molecular test already on Saturday”, clarifies SYRIZA-PS.

“But who got the pain for health protocols? The health minister who sent workers to their jobs with fevers and piles on subways and buses? Or the minister who stopped informing citizens daily about the coronavirus?”, he continues and concludes:

“There is no doubt that Mr. Mitsotakis himself is behind this vulgar attack on Pleuris, who, as much as he denies toxicity, throws the political confrontation into the mire and mud. The more it collapses, the more miserable, vulgar and dangerous it will become.”

Androulakis: “To fight for the international recognition of the Genocides of Asia Minor and Pontic Hellenism”

Pipili: “She did what Kasidiaris did to me” Avramakis: “She has a tension in her that usually carries her”