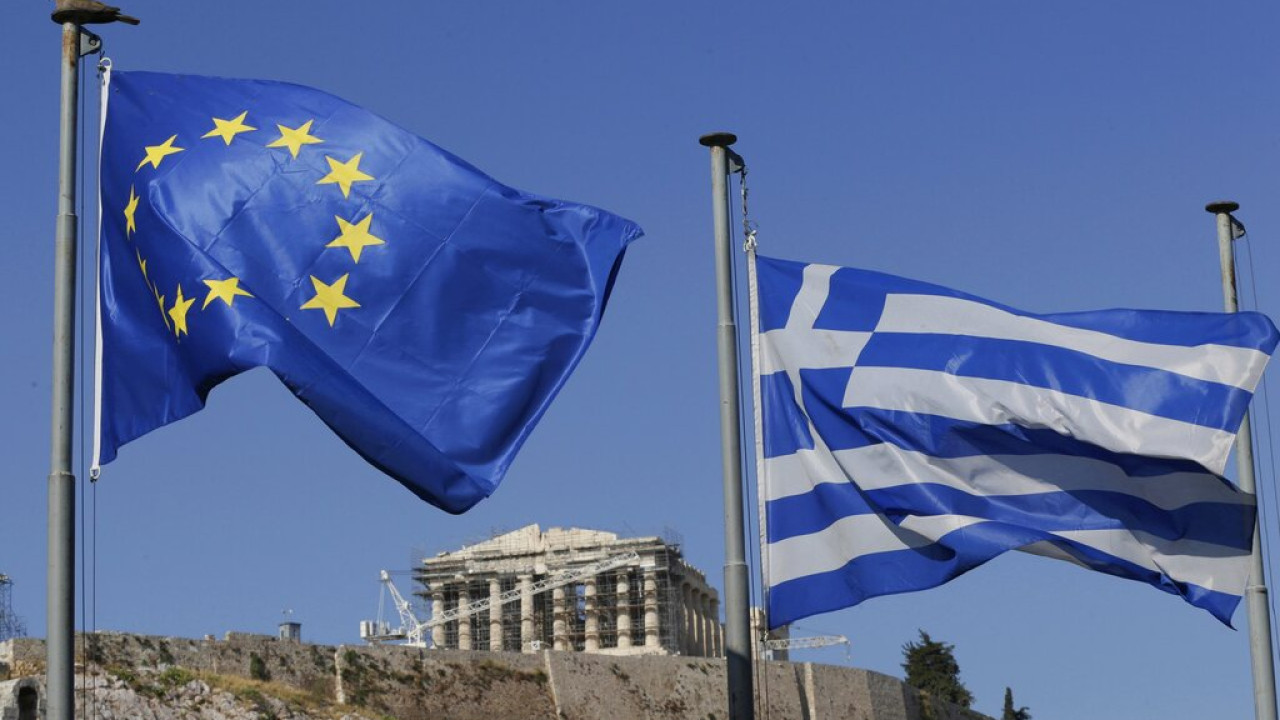 The KYSEA decided to further shield the Greek border from the Turkish hybrid threats, with the gradual extension of the fence along the entire length of the Evros, with priority in disputed points.

A shield of armor and strength for Greece against the new schemes of Turkey, the government stands up, after the new escalation sought by the neighbor at all levels, with Athens looking determined to respond immediately and decisively to every new challenge.

Yesterday’s KYSEA meeting about Ankara’s “plans” to Evrobut also the immediate responses of the Ministry of Defense to the new Turkish violations and false allegations, reveal the Greek readiness and determination.

Greece is determined to protect its borders

Yesterday’s meeting of the Governmental National Security Council (GNC) under the chairmanship of the prime minister, clearly sent the message of Greece that it is determined to continue to guard its borders – which are also the borders of Europe – with absolute respect for International and European Law , saving thousands of lives on land and sea. As government sources reminded, “proved it many times in the shipwrecks of sapio ships used by traffickers, it also proves it on the Evros. The violator of both International Law and its joint declaration with the EU is Turkey, whose authorities promote, with the use of forced migrants to Greece. This is exactly what the testimonies of migrants who recently entered from the Evros confirm.” they emphasized.

In this context, it was decided further armoring of the Greek borders from the Turkish hybrid threats, with the gradual expansion of the fence along the entire length of the Evros, with priority in disputed points as determined by the co-competent Ministries and the GEETHA, while at the same time, it was also decided to upgrade and strengthen the means of surveillance.

Her prevention message instrumentalization of the immigrant from Turkey, the government representative also broadcast, clarifying that Greece will not allow a repeat of 2015. “Everything that is necessary and necessary to be done for the best and most effective guarding of our borders and for the essential reaction to the attempts to use immigrants and refugees as tools in this unique hybrid war that our country is accepting will be done both in the Evros and the Aegean and where required. Greece respects people but is not politically naive either” interpreted by Giannis Oikonomou.

At the same time, Mr Tayyip Erdogan he again attempted to reverse reality, with false accusations against Greece for inhumane treatment of migrants, and going so far as to claim that Turkey has been preventing thousands of deaths in the Aegean over the past two years. Lies countered by the government representative reminding that Greece is the one that saves lives in Evros and Aegean and calling on the Turkish leadership to answer “how human lives that are proven to start from Turkish territory enter and are in danger in the sea or in the Evros. All the rest do not stand up to serious criticism,” he emphasized.

Challenges in the field as well

The Turkish slanders against Greece were accompanied, at the same time, by one barrage of violations of the Greek airspace, 78 in total, of which 42 by UAVs and 36 fighters while there were also 8 engagements with Greek aircraft. In all cases, the Turkish aircraft were recognized and intercepted by corresponding Greek fighters, in accordance with international rules, according to standard tactics, as announced by the Greek Defense Ministry.

At the same time, the Greek Ministry of Foreign Affairs went on a protest march to Ankara for yesterday’s overflights of Turkish F-16s in the Aegean, with diplomatic sources clarifying that the specific practice of sending a diplomatic note is followed in every provocation against our country.

Claims that took the immediate response from the Greek Ministry of Defensewhich denied the Turkish claims, clarifying that the Turkish F-16 fighters interfered with a NATO-agreed flight of US B-52 aircraft in the Athens FIR by committing an Air Traffic Law violation due to failure to file a Flight Plan and were intercepted in accordance with international rules and according to established practice.

“From the Ministry of National Defense it is announced that following consultation and agreement between GEETHA and Air Command (AIRCOM) of NATO, at noon on August 22, 2022, a flight of American B-52 aircraft took place in the FIR of Athens.

The B-52s entered from the southwestern border of the Athens FIR in order to exit from it west of the island of Megistis. The flight of the said aircraft took place as part of a demonstration of Inter-Allied cohesion and solidarity.

While the movement of the B-52s was not intended to be escorted by Fighter Aircraft, as has happened at other times in the past, five unidentified air trails moved east of Karpathos interfering with the B-52’s route, violating Air Traffic Rules by not of filing a Flight Plan.

The competent authorities of NATO and the USA have been informed about the matter.

Any other description of the relevant facts is false” it is mentioned in the announcement of the Ministry of the Interior.

The Turks are also asking for a share in the Mediterranean

His discovery also served as a spark to Turkey’s absurdities large gas field in block 6 of the Cypriot EEZ, with the minister Foreign Minister Mevlut Cavusoglu to admit that the specific plot of land is not within the so-called Turkish continental shelf… but to want a 50% share of the future revenues. A claim to which he responded through SKAI Minister of Energy of Cyprus, Natasa Pileidou stating that any discussion about the gas revenues of the Cypriot EEZ, should be accompanied by a solution of the Cypriot one. “We agree that the revenues from the exploitation of natural gas should be shared based on a fair solution between the Cypriot and the Turkish Cypriot community. Now, from there on, any other claims made by Turkey I believe are an enemy of this framework,” emphasized Ms. Pilidou.