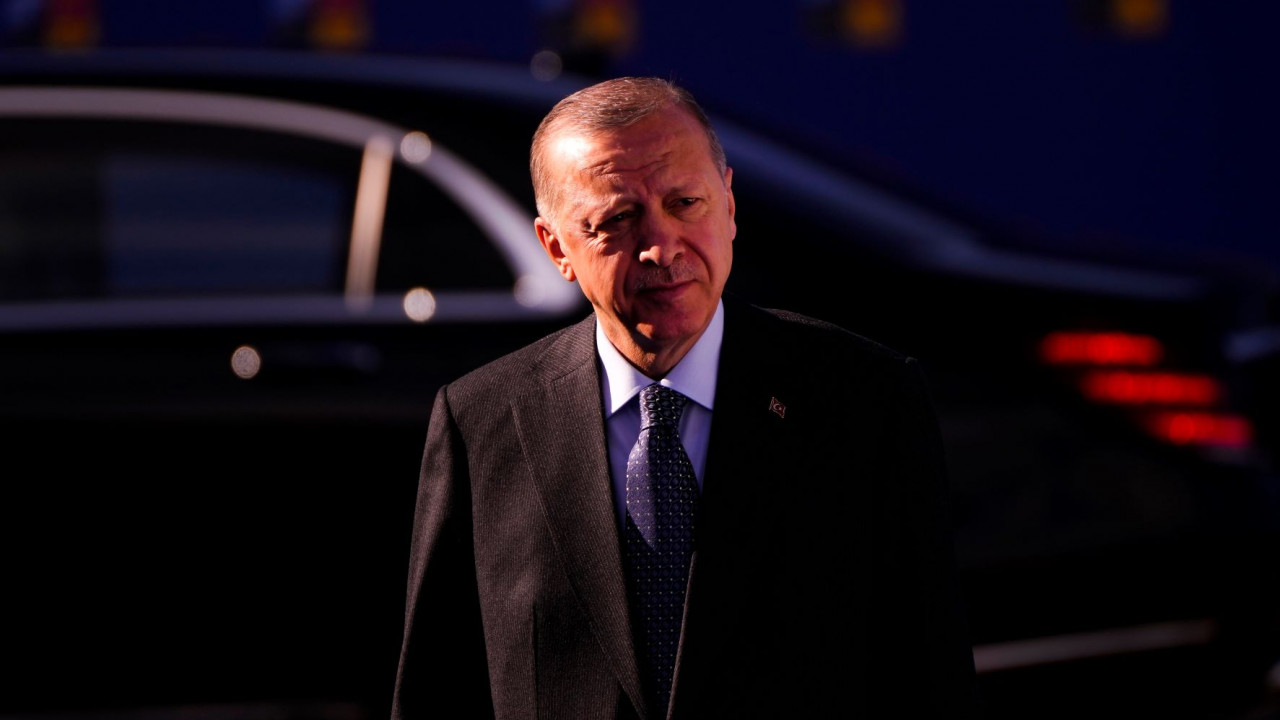 Unaffected, Athens continues on the path of International Law. Dendia’s message to Ankara.

The domino form is now taken by Turkish slanders against Greece, with Tayyip Erdogan to give “the signal” and his executives to continue in the same “hava”.

After the multi-day barrage of false claims by the Turkish president about the capture of a Turkish F16 by the Greek S-300s, the representative of his ruling party took the baton. Omer Celik Saying that “Greece, by blocking the F-16s, maintained a hostile attitude and overstepped the limits”. At the same time, he reiterated the non-existent complaints about alleged Greek violations and about the Greek islands, arguing that “Greece’s action in our airspace, in our maritime areas, as well as in the demilitarized islands has nothing to do with laws and justice”. The representative of Erdogan’s party also got involved in the political events of Greece, stating that “there is a Greek opposition that accuses the government of handing over the country to foreign powers”, he said while targeting France once again, attacking the President Emmanuel Macronsaying that he “focuses his country’s entire foreign policy on hostility against Turkey and Erdogan”.

At the same time, the Greek side insists on not following the provocative rhetorical descent of its neighbor, moving only institutionally and on the basis of international law and international treaties. After his meeting with the Minister of Foreign Affairs of Latvia, Mr Nikos Dendias he referred to the attitude of our country towards the Turkish absurdities, noting that “we for our part will not slip into rhetoric of revival of the past. We look like a European democracy to the future. Because for us human rights, women’s rights, democracy, International Law are important” he emphasized.

Referring to the sharpening of Turkish rhetoric in recent days, on the occasion of the anniversary of the Asia Minor Disaster, he commented that “the rhetoric that Turkey emits against Greece on the occasion of the 100th anniversary of the Asia Minor Disaster is not at all appropriate for an allied country. We, for our part, will not slip into rhetoric of reviving the past”.

The stigma of the Greek strategy towards Turkey was repeated earlier by the government representative, commenting on the opportunism with which Turkey treats its allies and stated: “Greece is a stable and important partner in the alliance. Its relations are based on principles, it does not interpret opportunistically, and it has a stability and consistency regarding its position in the alliance. And this position is based on international law, international conventions and to the self-evident obligations that the members of the alliance have towards the whole and to each individual alliance”.

Twenty-four hours after NATO retreat and the download of the post congratulating Turkey on the Asia Minor Catastrophe, after Athens’ strict progress was preceded, with a new post the NATO Land Forces Command gives explanations, focusing on military cooperation with Ankara and the cohesion of the alliance.

“On Tuesday, LANDCOM congratulated our ally, Turkey, on National Armed Forces Day. We are grateful that Turkey hosts our base on its soil. We also thank all 30 Alliance members for their contribution. United we are stronger!” read the new post of the NATO command.

Ankara’s aggressive rhetoric is fueled by collapse of the Turkish economy, with inflation now in triple digits, the world groaning in poverty and precision, with some basic goods rising over 500% in a matter of months, and Tayyip Erdogan trying to distract by changing the agenda with cultivation of cheap nationalism. The parallel poll collapse of the Turkish president makes it even more imperative to search for a narrative that will remove the citizens from everyday life and revive some of them the grandiose idealism of the past.