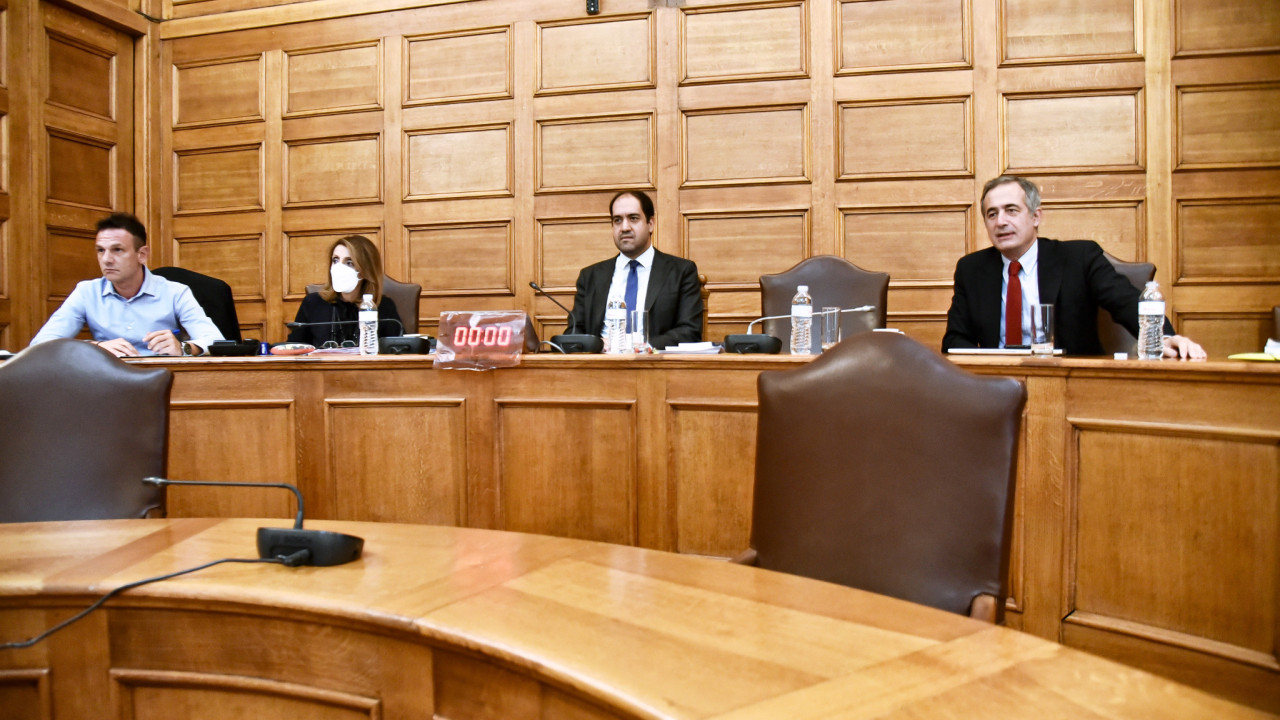 The work of the Committee will continue with the testimony of the current commander of the EYP, Themistocles Demiri.

The testimony of the former commander of the EYP, Panagiotis Kontoleontos, to the Commission of Inquiry which is investigating the case of “violation of the confidentiality of the communications of the president of PASOK-KINAL and MEP Mr. Nikos Androulakis by the EYP or by other natural or legal persons, has been completed. confirmed attempt to trap his mobile phone with the Predator malware, the illegal use of it in the territory and the investigation into the existence of responsibilities of the Prime Minister Mr. Kyriakos Mitsotakis and any other natural or legal person involved”.

The closed-door testimony of the former EYP commander, which had started yesterday evening, was interrupted in the evening and continued today at ten in the morning to conclude shortly after half past four in the afternoon.

The work of the Commission will continue with the testimony of the current commander of the EYP, Themistocles Demiris.

The rapporteur of the ND in the Examination Committee, Dimitris Markopoulos, after the conclusion of Kondoleon’s testimony, stated: “Coal the treasure to those who invested in Mr. Kontoleon’s testimony. However, what was heard yesterday from Mr. Rubatis about the Picsiorla case is a treasure”.

Facebook
Twitter
Pinterest
WhatsApp
Previous article
Opinion – Rodrigo Zeidan: Giving an interest rate shock in the US now would be a mistake
Next article
The European Parliament has approved the proposal that the Orbán government in Hungary is not a real Republic