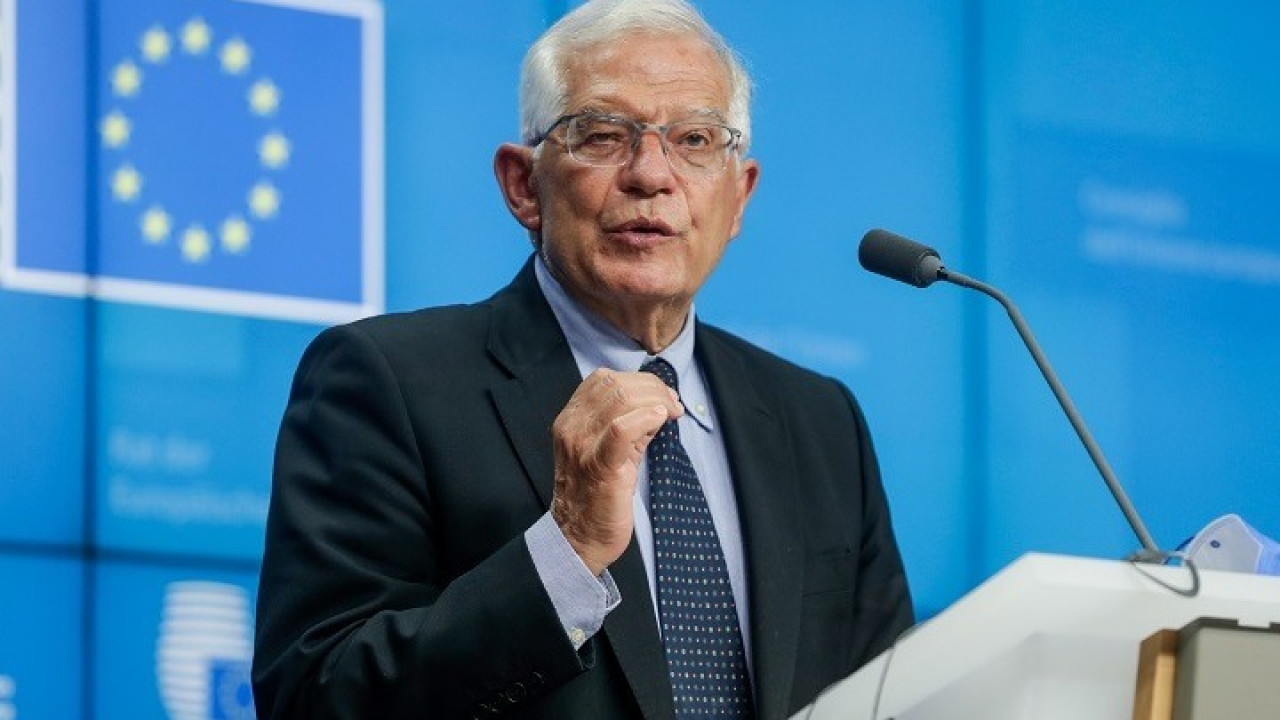 Mr. Borrell expresses his belief that the only way to promote good neighborly relations is the firm adherence to international agreements

The EU High Representative for Foreign Policy and Defense, Josep Borel, is trying to put a brake on Turkish provocation with a letter to the Turkish Foreign Minister, Mevlut Cavusoglu.

Responding to a previous letter from Mr. Cavusoglu, Josep Borel points out, among other things, in his reply letter, according to diplomatic sources from Athens:

“Among other things, the overflights over Greek territory, statements questioning Greece’s non-negotiable sovereignty over Aegean islands, as well as the escalation of hostile rhetoric against Greece and the Greek people, go in the opposite direction of de-escalation. Moreover, they create a negative dynamic, from which there is no benefit.

» The delimitation of the Exclusive Economic Zone and the Continental Shelf should be done through good faith dialogue, with full respect for International Law and the UN Convention on the International Law of the Sea.

» It is a deep conviction [του ύπατου εκπροσώπου] that the only way to promote good neighborly relations is the firm adherence to international agreements and the peaceful resolution of disputes including recourse to the International Court of Justice in The Hague”.