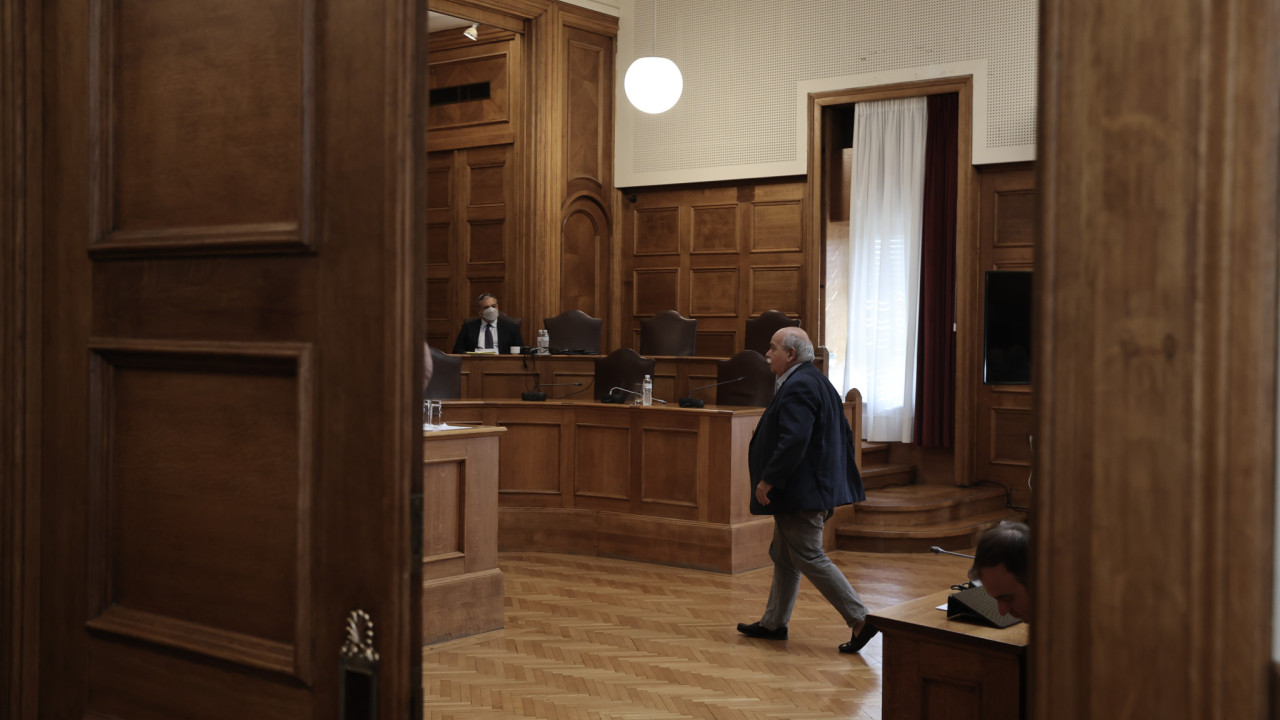 SYRIZA: withdrew from the examination session

SYRIZA withdrew from the meeting of the commission of inquiry complaining that the governing majority had pre-decided not to call any more witnesses and to close the proceedings of the Inquiry one by one.

According to sources from Koumoundourou, SYRIZA “does not participate in the travesty of sending written questions to the representative of intelexa, the company that markets Pretador”.

“This is another episode of the cover-up scandal,” say the same sources.

After leaving, Mr Mr. Dimitris Tzanakopoulosrapporteur of SYRIZA-PS to the Commission of Inquiry, stated: “SYRIZA-PS withdrew from today’s proceedings in the Commission of Inquiry as the governing majority organized a mock, in fact, debate on the crisis of new witnesses. He had previously decided that he would close the work of the investigation aron-aron in order to continue the operation of covering up the heavy political responsibilities of Mr. Mitsotakis.

We will continue from the next meeting to attend the Commission of Inquiry, we will continue to fight for the truth to shine against the government’s plans, against the plans of Mr. Mitsotakis who wants to plunge not only the Parliament, but the entire country into darkness ».