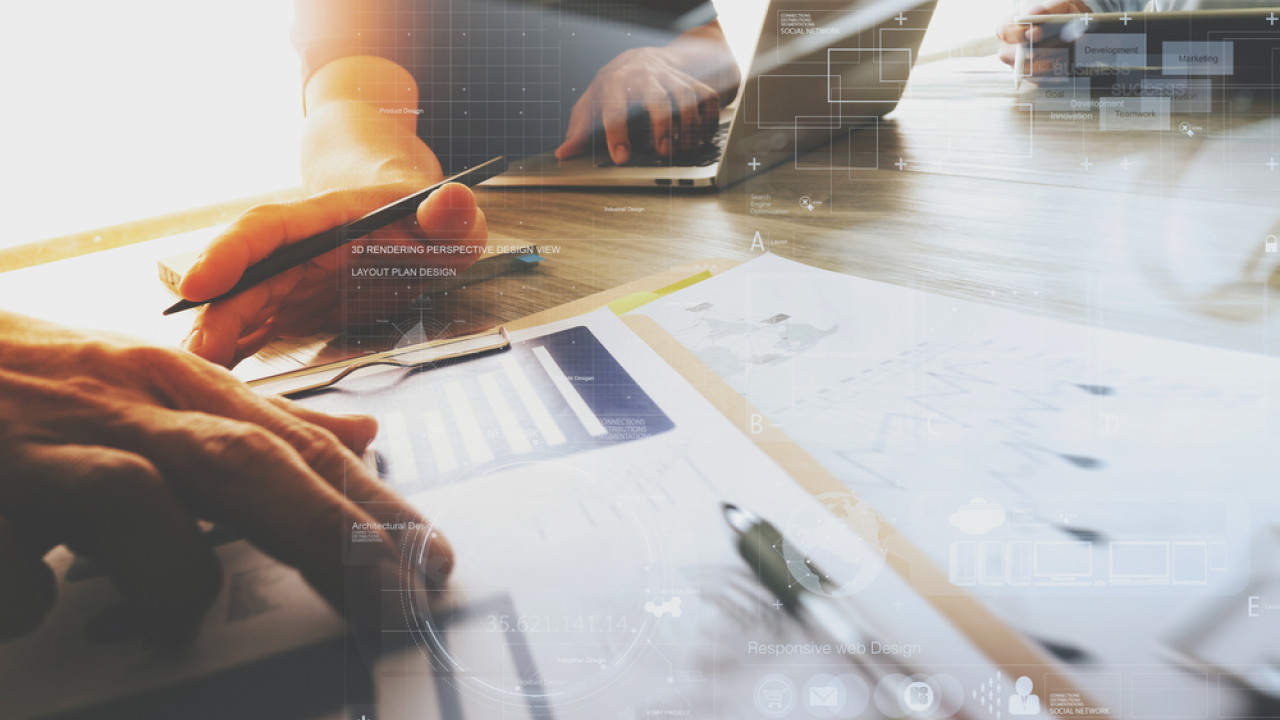 “Greece is ranked not only in the highest position in Europe but also in the world for digital security” states the Euronews article.

Euronews article titled “Which European country has the best digital quality of life?” makes another positive reference to Greece.

This time, our country is being praised for its digital security. More specifically, the columnist of the article Luke Hurst, in his article included in the Euronews.next section, points out:

“Greece ranks not only the highest in Europe but also in the world for digital security.” The country is followed by Lithuania, Belgium, the Czech Republic and Germany.

The article also refers to the so-called “digital quality of life” in Europe where Denmark takes the lead, according to an index that examines factors such as internet accessibility, security, internet quality, electronic infrastructure and electronic government.

The data comes from research conducted by the Danish company Surfshark which specializes in VPN networks (Virtual Private Networks). In the context of the research, a total of 117 countries were evaluated and it is worth noting that the top performances were recorded by European countries.

Another interesting finding from the research is that GDP per capita is not the primary factor that determines the level of digital quality of life.