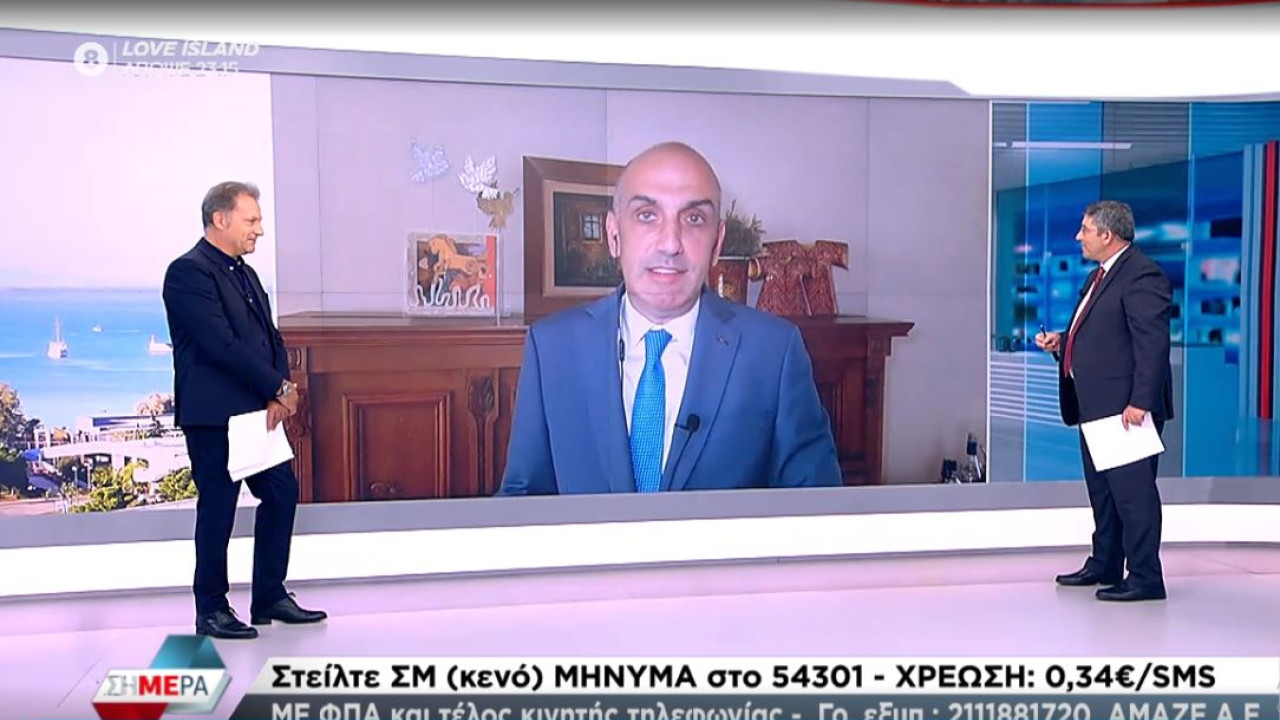 New Turkish threats: If the transfer of weapons to the islands continues, the tension will increase

As reported by the SKAI correspondent, Manolis Kostidis, former head of the intelligence services of the General Staff of Turkey, said that “the US along with armored vehicles also sent air defense systems to the islands”.

New threats are unleashed from the Turkish side, with the newspaper Hurriyet to note in its article that Ankara has warned all sides that the tension in the region will increase, in case the transfer of weapons to the Greek islands continues.

The visit of the Deputy Minister of National Defense Nikos Hardalia to the headquarters of units and surveillance posts of the Army and the Navy on Greek islands caused further irritation in Turkey.

As reported by the SKAI correspondent in Istanbul, Manolis Kostidisformer head of the Turkish General Staff’s intelligence services told Haber Global that “the US along with armored vehicles also sent air defense systems to the islands.”

And he continued: “Look on a map, they have militarized the islands that are under our noses. Opposite us they have set up many American bases. This picture doesn’t explain much.”

And Ismail Haki Pekin, former head of the intelligence services of the Turkish General Staff said: “Yes, they are blocking and taking measures, they are doing it to block Turkey’s military action in the Aegean and Thrace. We see this, because together with the armored vehicles there, they also carry air defense systems.

Xthes, the Minister of Defense of Turkey, Hulusi Akar, was in favor of a peaceful resolution of the Greek-Turkish issues.

In his statements, he emphasized that Turkey is not a threat to anyone and argued that the Greek side is taking provocative actions, calling it a “bad neighbor” again.

He pointed arrows at the Greek leadership as well, claiming that “they did and always do these things to muddy the waters here, to upset things.”

Regarding the Aegean, he characteristically stated that it should be a “sea of ​​friendship”, but the “riches should be shared fairly”.

“We want to solve the problems through talks. Let them come to Turkey, let us go to Greece, let’s meet.”

“Unfortunately, Greece continues its provocative actions and rhetoric. Mainly some politicians, for their own internal calculations, have an aggressive attitude against Turkey” he also said and continued:

“We always say that we are in favor of solving the problems through talks in a peaceful way. Unfortunately now Greece is behaving like a bad neighbor. And every time unfortunately certain people, politicians, do this to muddy the waters and mix things up