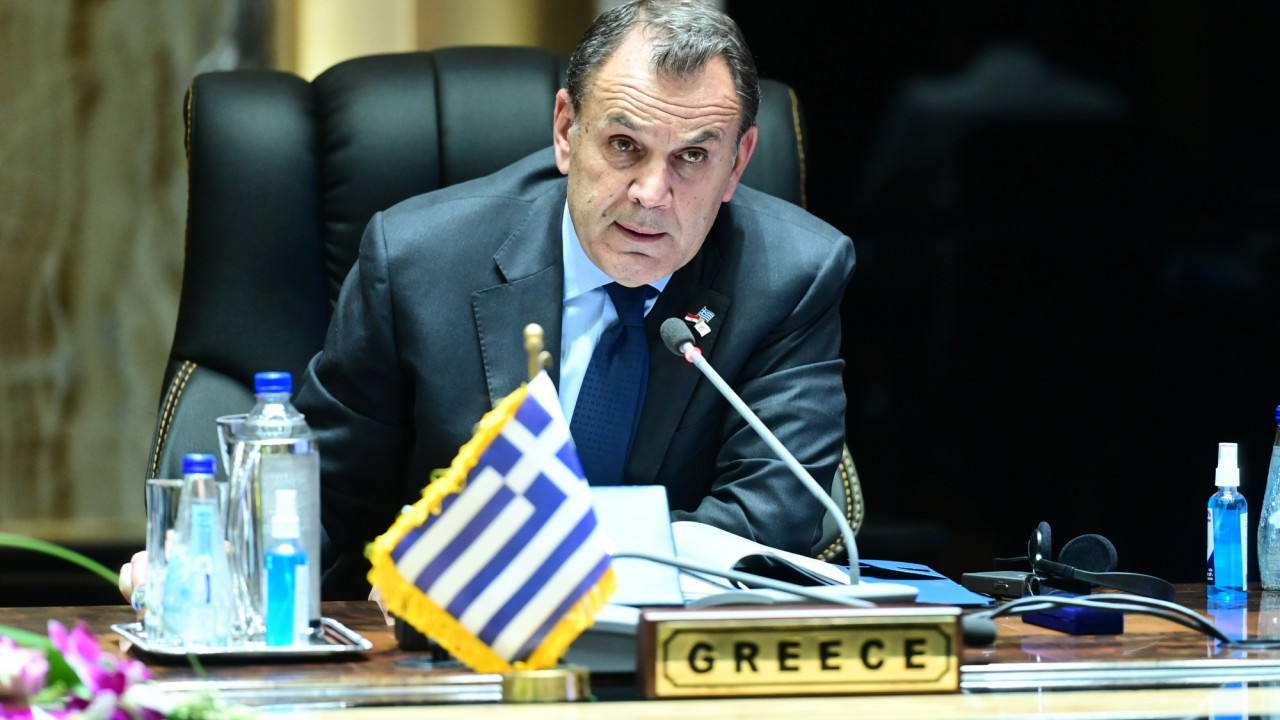 N. Panagiotopoulos is making an official visit to Cyprus

Mr. Panagiotopoulos will represent the Greek Government in the military parade that will take place as part of the celebrations for the 62nd anniversary of the declaration of independence of the Republic of Cyprus.

The Minister of National Defense of Greece, Nikolaos Panagiotopoulos, is making an official visit to Cyprus, accompanied by the Chief of Defense Forces, General Konstantinos Floros.

Mr. Panagiotopoulos will represent the Greek Government in the military parade that will take place as part of the celebrations for the 62nd anniversary of the declaration of independence of the Republic of Cyprus.

The parade will start at 11 am and will be held on Iosif X” Iosif Avenue in Nicosia, with the participation of motorized, pedestrian units and aircraft of the National Guard, the Police and the Fire Service.

Before its start, the official reception of the President of the Republic of Cyprus, Nikos Anastasiadis, will take place. This will be followed by the raising of the flag, the playing of the National Anthem and the firing of a 21-gun salute. Her greeting will be received by the President of the Republic, flanked by the Minister of Defense of Cyprus Charalambos Petridis and the Chief of the National Guard Lieutenant General Democritos Zervakis.

The military parade, which will be held in the presence of the public, will be attended by Ambassadors and Defense Attaches of foreign countries as well as other officials. Previously, according to the Cypriot Presidency, President Anastasiades will go to the Imprisoned Monuments where he will lay a wreath, attend the trisago and lay a wreath at the Anti-Stasiaki Monument, in the park of the Presidential Palace, while he will also lay a wreath at the statue of Archbishop Makarios C, in the Presidential Palace.