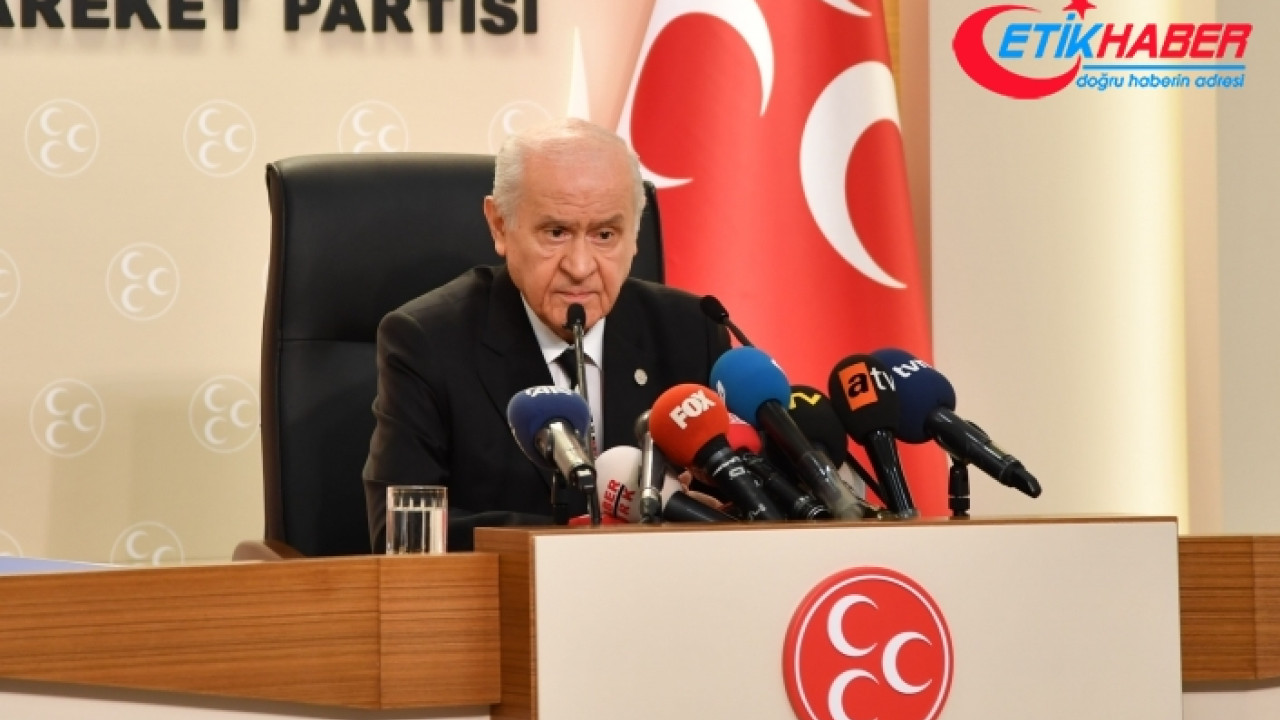 Bakhtseli “takes it to the extreme”: the islands are now ours

“The Greek prime minister hit the ax on the stone,” said the president of the Nationalist Action Party, and Erdogan’s government partner.

He “takes the Turkish provocations to the extreme”. Devlet Bakhceli. As reported by SKAI’s Istanbul correspondent Manolis Kostidis, speaking to his party’s Parliamentary Group, the president of the Nationalist Action Party (MIR), and Erdogan’s government partner, stated that the Dodecanese and the islands of the North Aegean now belong to Turkey!

“Greece’s claims for sovereignty over the Dodecanese are absolutely unfair and illegal. In fact, only the right to use these islands remained in Greece. According to the 13th article of this agreement, it was decided that Greece could not militarize the islands. All the islands of the North Aegean, given to the use of Greece, without soldiers and weapons, were filled with soldiers and weapons. The sovereignty of the islands of the North Aegean is beyond doubt and now legally in Turkey. The same applies to the Dodecanese” he claimed defiantly.

We will blind those who claim our rights

“I announce to the world, we will not allow our rights to be violated, we will blind those who claim our rights and our law. Right means honor” the nationalist politician even said.

“The Greek Prime Minister hit the ax on the stone, we are not alone. We have God, we have our nation, we have victories to reach” he reported, continuing his nationalist crescendo.

Facebook
Twitter
Pinterest
WhatsApp
Previous article
Mpratakos: The government builds alliances and implements initiatives that change Greece
Next article
Against D. Papadimoulis with the president of the PEGA Committee on the surveillance case

Struggle for F16s in Turkey: Their supply vital, analysts say

Kyriakos Mitsotakis is in Spain for the EUMED-9 summit