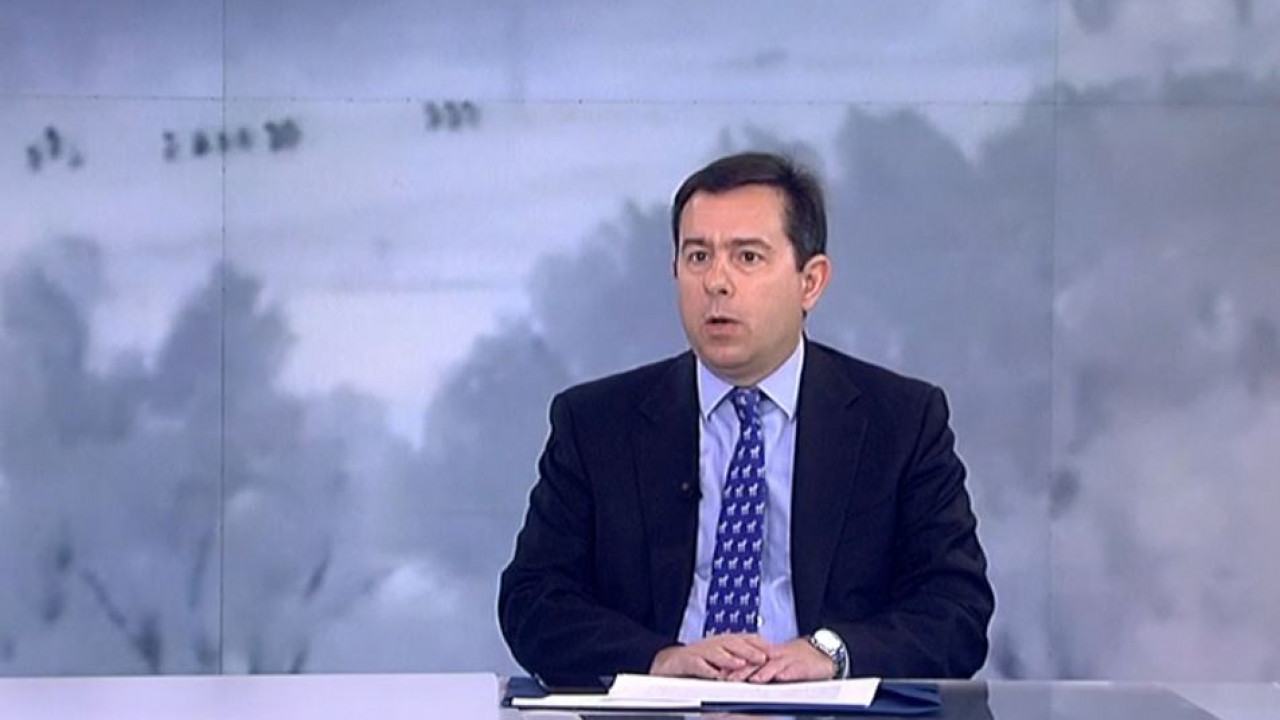 Mitarakis: We save lives every day in the Aegean – Turkey to take its commitments and prevent traffickers

Mr. Mitarakis participated with the responsible ministers for immigration and asylum issues of Cyprus, Italy, Spain and Malta, in the Ministerial Summit of the Mediterranean Frontline States (MED5) held in Paphos

“Although the active guarding of the borders in the last three years has led to a sharp drop in the number of victims in the Aegean, no loss of human life can be accepted. And here there are responsibilities”, he said from Cyprus the Minister of Immigration and Asylum Notis Mitarakis.

Mr. Mitarakis participated with the competent ministers for immigration and asylum issues of Cyprus, Italy, Spain and Malta, in the Ministerial Summit of the Mediterranean Frontline States (MED5) held in Paphos, with the main theme being the continuation of constructive cooperation to achieve common objectives and a mutual strategy in the field of asylum and migration.

After the conclusion of the Synod, the competent ministers, except for Italy, granted a joint press conference to the media. In response to APE-MPE’s question regarding the recent events in Lesvos and Kythira, Mr. Mitarakis noted that it is not possible for the Turkish authorities not to detect sailing vessels, which are loaded from Turkish ports with 100 or 200 people and they start in the direction of Italy.

Turkey has made a commitment since 2016 to prevent any illegal departure. We learned from the tragic incident on Lesvos that the migrant boat, usually piloted by people with no experience at sea, was protected from the waves for most of the journey by Turkish fishing boats, which when the boat entered well into Greek territorial waters they withdrew and left this boat exposed to the strong waves from the difficult weather conditions that existed,” he noted, expressing his regret and the Greek government’s dismay at the loss of human life in the Aegean. And he pointed out: ”The EU must act. To impose on Turkey what it has agreed to: the implementation of the joint statement of 2016. The port corps, the Hellenic Coast Guard every day fights, fights at sea to protect human lives and we systematically rescue people.

It is important to find legal routes in Europe so that those who need to come to Europe for humanitarian or other reasons can come bypassing the smuggling rings. It cannot be tolerated under any circumstances that smugglers choose who will come and live in the EU”, he concluded.

Facebook
Twitter
Pinterest
WhatsApp
Previous article
Video from the scene of the explosion on the Crimean bridge – Three dead
Next article
Capitalism will not solve the climate crisis, says father of the concept of sustainability