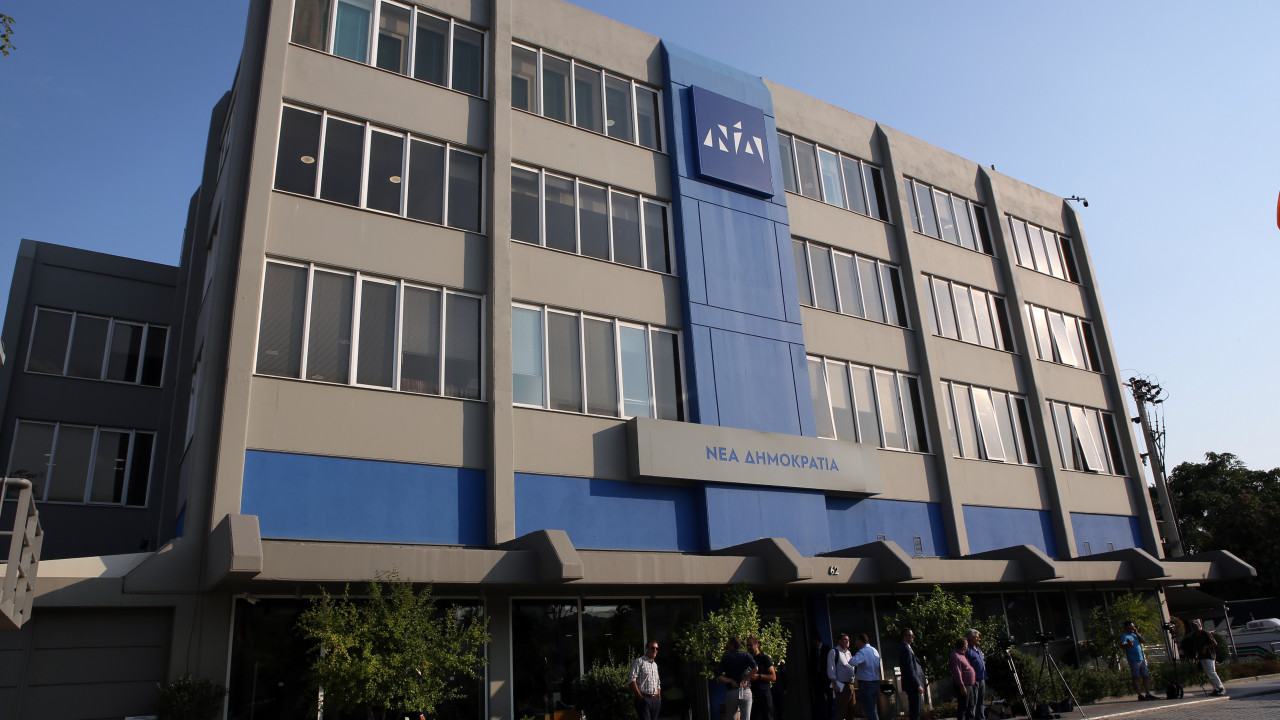 ND for George Tsipras: SYRIZA makes a “flag” of every negative article by silencing all the positive ones

ND’s reaction to the position taken by George Tsipras for a positive article by the FT about our country.

Her reaction New Republic prompted a statement by the SYRIZA MP George Tsipras on an ERT broadcast when the Minister of Development Adonis Georgiades cited a positive article by the Financial Times about our country.

The announcement of the ND

“Mr. G. Tsipras, invited by Mr. A. Georgiadis to comment on the Financial Times article that characterizes Greece as a modern economic miracle, stated that either the article is paid for by the Government, or the columnist has taken drugs!

“At the same time that SYRIZA makes a “flag” of every negative publication, even fake news about the country, silencing all the positive ones, it characterizes an article of one of the most valid newspapers in the world, as paid by the Government and/or the result of drug use!

»SYRIZA proves once again how it understands journalism and the free press! Anything negative about the country is “independent journalism” and becomes an opposition flag. Anything positive is reported as paid and directed. He was and still is SYRIZA! He learned nothing from the pasture age and nothing changed.”

THE@giorgostsiprasthis morning at@ertnewsofficialofficially accused him@FTthat their journalist who wrote the article on the 7 Economic Wonders of the World, that he was either paid by our Government or had taken Drugs!… pic.twitter.com/y6t2OKKnqx