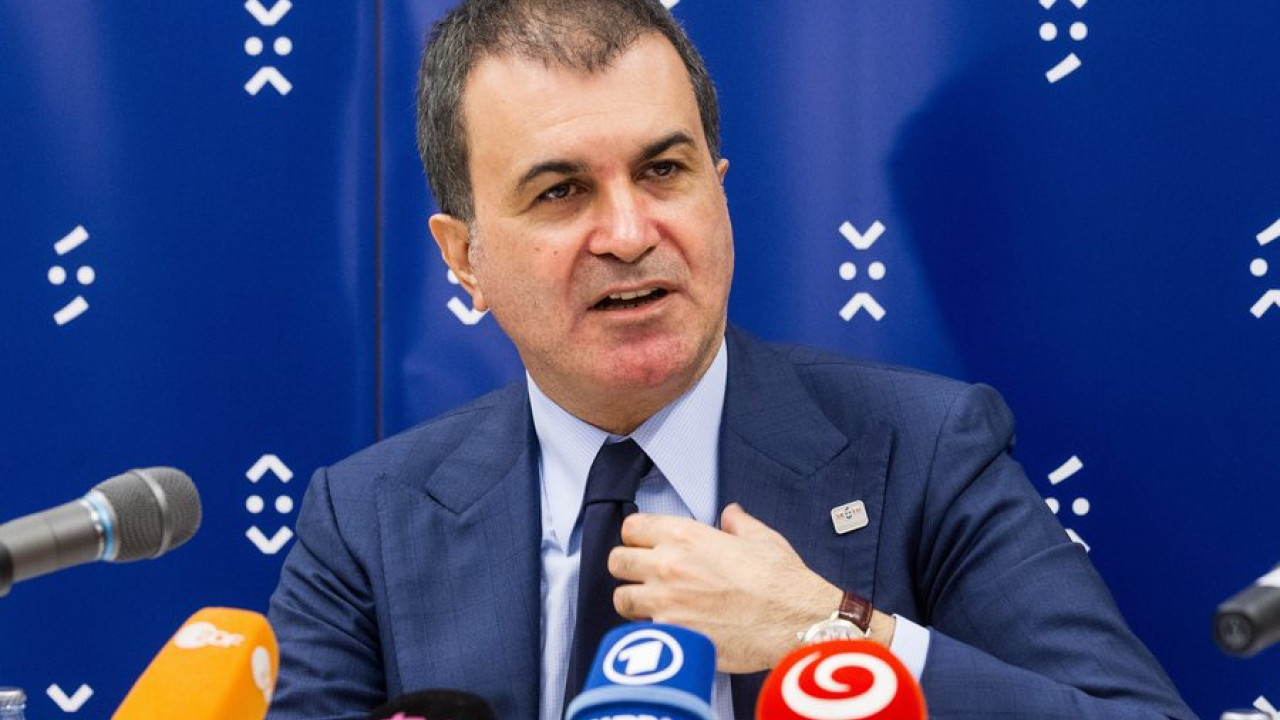 Again the… tape about the demilitarization of the islands, the history of Turkey and “I will come one night suddenly” from the representative of Erdogan’s party

The representative of the party indulged in a new delirium of Justice and Development (Erdogan’s that is)Omer Celik, hurling accusations and derogatory expressions against everyone in Greece, from Prime Minister Kyriakos Mitsotakis, to the head of GEETHA and the ministers in Greece.

As broadcast from Istanbul by Manolis Kostidis, Omer Celik repeated “I will come one night suddenly” and the threats against Greece and referred – for the umpteenth time – to the demilitarization of the islands.

“It must cause concern in Greece that they have a leader of GEETHA who speaks with such a teenager’s psychology and makes childish statements.

However, those in Greece who take on the duties of the Minister of Defense or the head of the Defense Forces, do not have the burden to shoulder the responsibilities that global circumstances require. They appeal and put on a show to please the far-right audience.

It is illegal to militarize the islands and it is against the Treaties. Some people go there and light barbecues, others make statements against Turkey and the opposition in Greece says “you turned Greece into a military base for other countries”.

If they stop militarizing the demilitarized islands, if they stop harassing our fighters and if they stop their approach to turn the Aegean into a Greek lake, the tension will decrease.

They say they rely on Western countries, they say they buy armored vehicles, weapons, fighters and behave in a hostile manner against Turkey.

Let’s look at their history with her Turkey. If you get aggressive towards us and when you try to show aggressive behavior, then the “software” will change and the “we will come suddenly one night” will start.

Facebook
Twitter
Pinterest
WhatsApp
Previous article
Opinion – Barbecue Nation: Biro-biro rice, created in the 1980s, is still a success in steakhouses
Next article
Most young people do not talk to their parents about sex, Datafolha shows