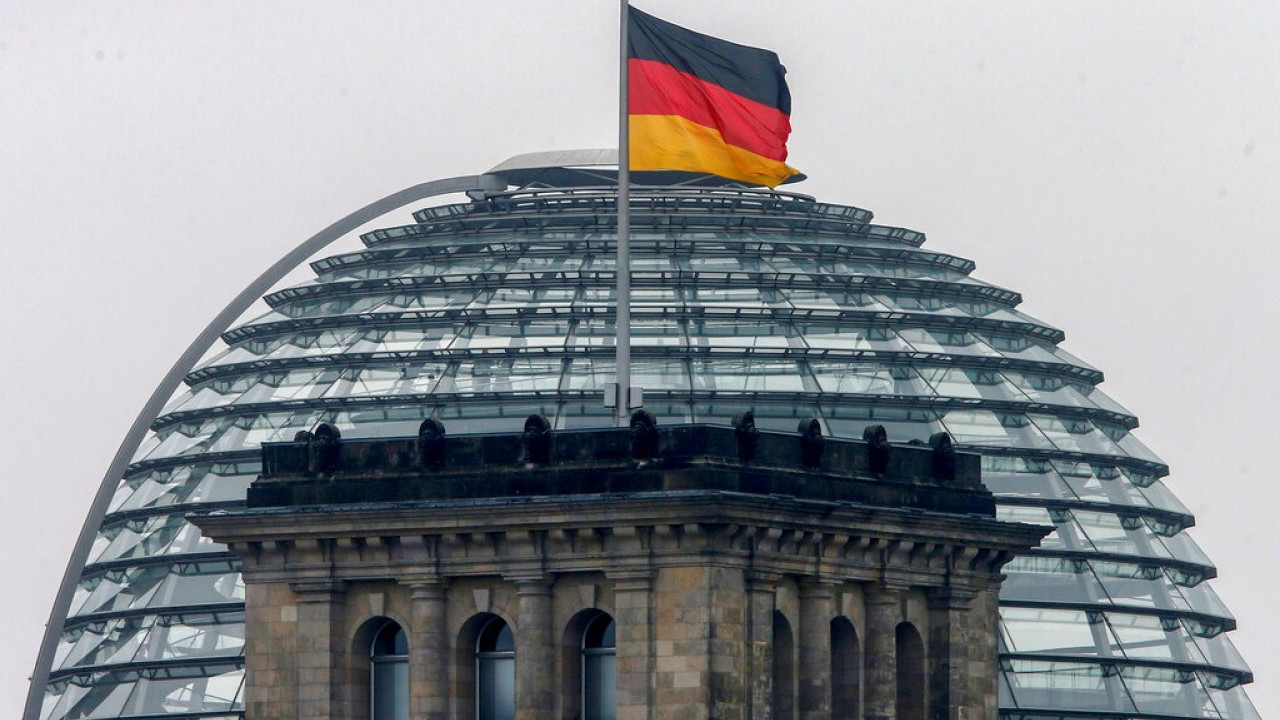 Climate of support from Germany: Erdogan’s threats are condemned – Chancellor Soltz will be in Athens on October 26-27

The German Chancellor will be in Athens two days before the national anniversary of “NO”, while Berlin condemns Tayyip Erdogan’s threats such as, “We will come one night…”.

The German will be in Athens two days before the national anniversary of October 28 Chancellorwhile Berlin condemns Tayyip’s threats Erdogan like, “We’ll come one night…”.

Olaf Solz will go to Athens on Wednesday, October 26 and the next day he will have a meeting with Prime Minister Kyriakos Mitsotakis where “bilateral and current economic and European issues” will be discussed.

In response to a question about how Chancellor Scholz evaluates Tayyip Erdogan’s threats such as, “We will come one night…”, Mr. Buchner said:

“We note it. We always make it clear that we do not consider proper threats and unfriendly statements towards neighbors. The government makes this clear at every opportunity. The Ministry of Foreign Affairs always makes it clear”, to add: “However, I also believe that we should not discuss too much about every phrase that is said”.